How will ScotRail chaos affect your weekend?

A new pay offer has been tabled by the rail operator amid hundreds of journeys being slashed. 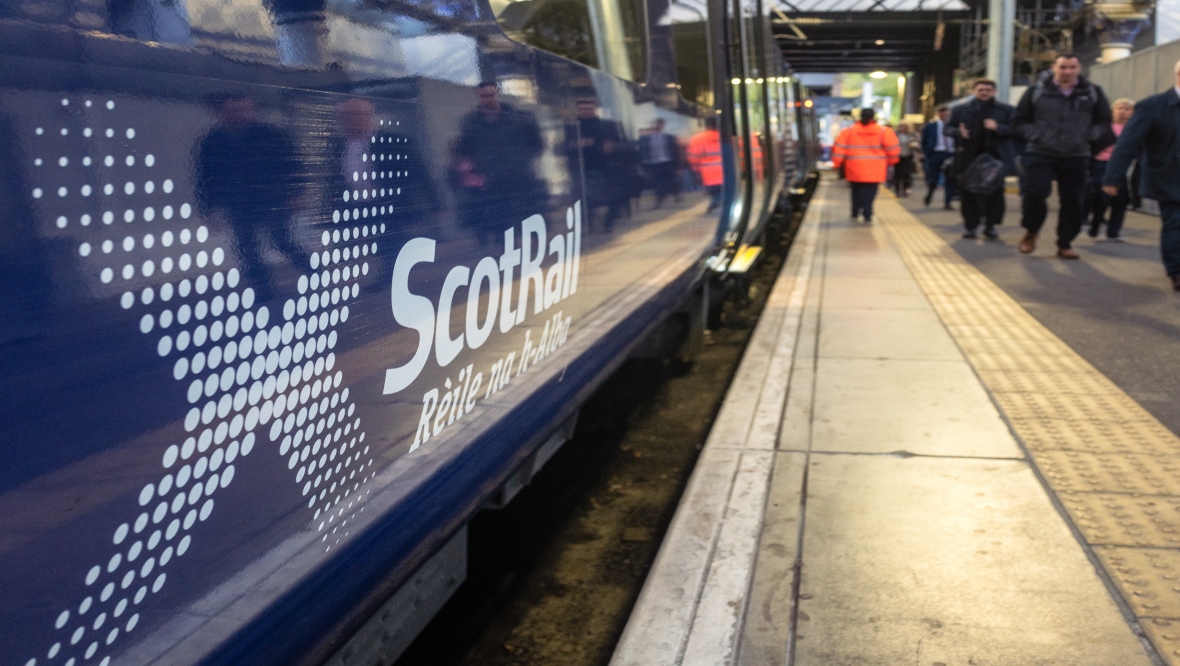 ScotRail passengers are set to face continued disruption this weekend as another temporary timetable is brought in amid ongoing driver disruption.

Train drivers are considering an improved pay deal from Scotland’s national rail operator following the latest round of talks to end chaos on the network. Union Aslef said members have been offered a 4.2% wage increase in a bid to bridge the gap in the long running dispute.

On Monday, the newly-nationalised rail provider introduced an emergency timetable cutting over 700 services across the country.

At the time the operator advised that it was “working on” temporary timetables for Saturdays which would broadly be similar to the heavily reduced Monday to Friday timetable, as well as the timetables for Sundays.

The emergency Sunday timetable has yet to be published but Saturday’s has now been confirmed.

Major routes such as the busy Glasgow Queen Street to Edinburgh service are affected with the final train leaving each way at 10.15pm.

Those planning on travelling on the Edinburgh to Perth and Dundee via the Fife Circle route are warned that the final train leaving Waverley is at 8.03pm, with the last train from Dundee to Edinburgh on the same route leaving at 8.45pm.

Passengers planning to travel are urged to check their journeys beforehand as timetables will be updated on the ScotRail’s Journey Planner and app.

In an update to passengers, ScotRail wrote: “We’re aware how much recent disruption has been affecting our customers and believe introducing a temporary timetable will provide greater certainty and reliability for those travelling.

“We’ve been relying on drivers working overtime or on their rest days to run a normal timetable, as the pandemic meant that training new drivers was significantly delayed. Without Covid and that impact on training, we would have trained around an extra 130 drivers today.

“Following an announcement by the drivers’ union Aslef that it will ballot for industrial action over pay, a significant number of drivers have been declining to make themselves available for overtime or rest day working. This has resulted in the recent disruption and our need to introduce a temporary timetable going forward.

“We want to resolve this dispute with the trade unions and move forward together to provide the safest, greenest, and most reliable railway we can for Scotland.

“In the meantime, we’re asking customers to check your journey as your train times may have changed.”

ScotRail are currently still working on temporary timetables for Sundays and have advised that customers will be updated in the coming days.