‘Safety should come first’ as schools to remain closed

The First Minister has announced schools will not reopen on February 1 due to the severity of the pandemic. 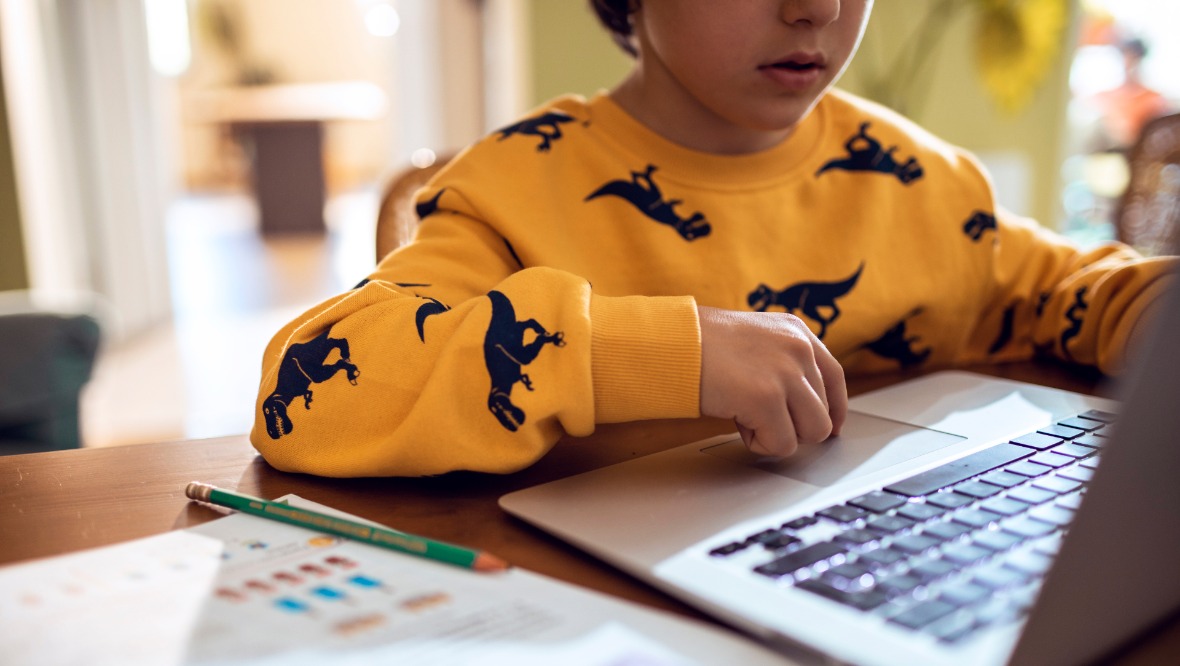 A parent has said the safety of staff and pupils should come first as it was announced schools will not reopen on February 1.

On Tuesday, the First Minister confirmed to the Scottish Parliament that plans to reopen schools to all pupils would be pushed back due to the severity of the coronavirus pandemic.

In January a full lockdown for mainland Scotland was announced, with schools closing to all pupils except children of key workers and the most vulnerable.

Margaret Wilson has been homeschooling her children alongside her husband, but says it has been difficult trying to do so while working.

“We’ve actually been doing schooling on Saturday and Sunday. We just have to do our best.”

Margaret believes that while homeschooling is difficult, the safety of teachers and pupils should come first.

She said: “I think the decision has to be made on the safety really, to be honest. The schools should only be open when it’s safe for the children and all the staff.”

Larry Flanagan, general secretary for the Educational Institute for Scotland (EIS) said: “With rates of community transmission still high, the Scottish Government has made the correct decision in maintaining the current models of provision for schools to drive down the R figure, which we regard as a prerequisite for schools reopening.

“While the EIS wants to see schools fully operational as soon as possible, this can only be achieved when it is safe for all students and staff to return, which means full consideration of the evidence on the new variant and its transmissibility amongst young people.”

Mr Flanagan added: “While home learning brings many challenges for pupils, parents and teachers, the indications are that the vast majority of students are engaging positively via remote learning with appropriate support from teachers, parents and carers.

“The EIS would call, however, for the rapid employment of supply teachers currently seeking work to provide additional support to those pupils struggling to engage with remote learning.”

However Jo Bisset, organiser for parent group UsForThem Scotland, said the continuation of home schooling was “damaging” for young people.

“Families are now being drip-fed disappointment on a regular basis by this government,” she said.

“The First Minister acknowledged that schools being closed was distressing and damaging for children, yet still the situation goes on.

“We completely understand these aren’t easy decisions for any government to make.

“This is a balance-of-harm consideration – yet both the Scottish and UK governments are choosing to burden our children with that harm.

“This repeat period of home-schooling has been hugely damaging for young people, whose childhood is now passing them by with no hope of getting it back any time soon.

“And for those most vulnerable in society, the harm being inflicted now will be extremely difficult – if not impossible – to recover from.”