Staff accused bosses of a 'lack of respect' in pay negotiations but the firm has since warned it is losing 'up to £1m a day'. 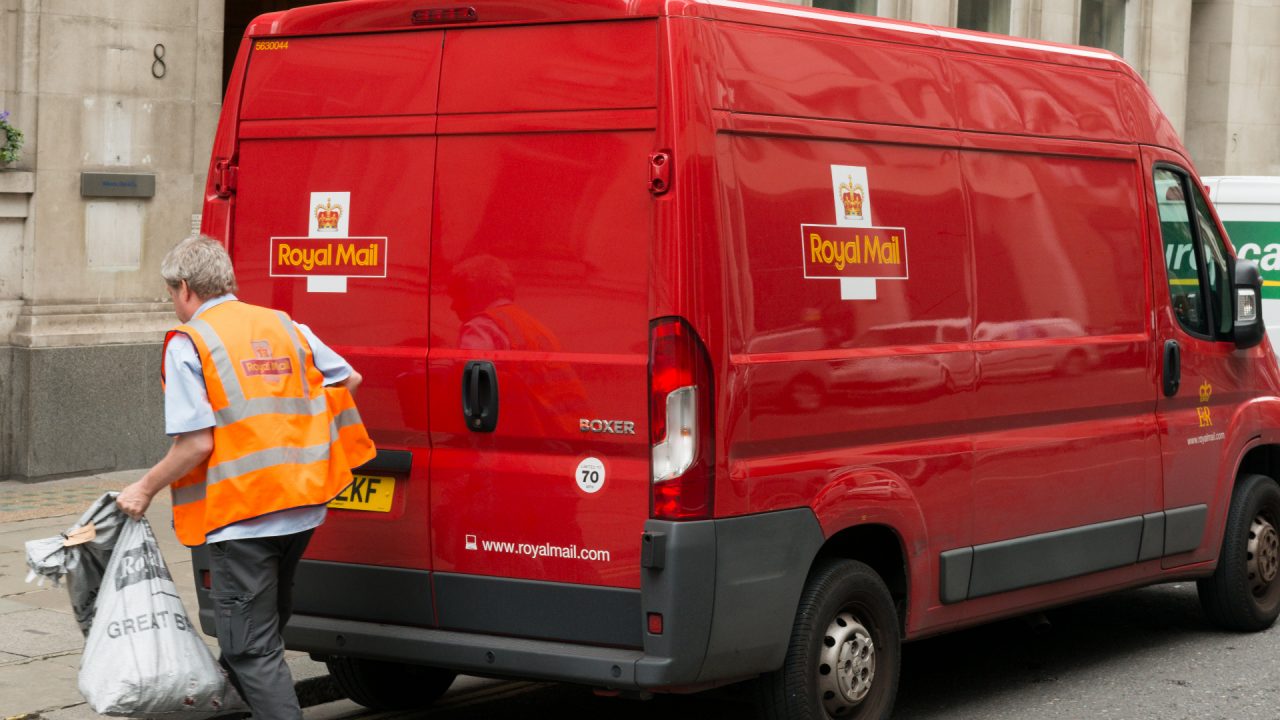 Postal workers are set to walk out across the country in the latest 48-hour strike over a bitter pay row.

Members of the Communication Workers Union (CWU) accused Royal Mail of creating a “Christmas meltdown” due to their refusal to return to talks over an “imposed” 2% wage rise.

It’s the third strike in the space of a week after industrial action on Friday, December 9 and Sunday, December 12 over the dispute, with further action planned during the festive season including Christmas Eve.

Royal Mail says it has made a “final” offer of a 9% rise over 18 months and that the ball remains in the CWU’s court.

But the union’s general secretary, Dave Ward, accused the firm of “failing to treat staff with respect”.

He said: “Royal Mail bosses are risking a Christmas meltdown because of their stubborn refusal to treat their employees with respect.

“Postal workers want to get on with serving the communities they belong to, delivering Christmas gifts and tackling the backlog from recent weeks.

“But they know their value, and they will not meekly accept the casualisation of their jobs, the destruction of their conditions and the impoverishment of their families.

“This can be resolved if Royal Mail begin treating their workers with respect, and meet with the union to resolve this dispute.”

Final posting dates for delivery by Christmas have been revised to December 16 for first class packages and December 21 for those sent by special delivery respectively.

Last week, the CWU’s Scottish Secretary hit out at Royal Mail, who laid on a breakfast for MSPs in the Scottish Parliament.

Further ballots for strike action are expected to be issued in the new year.

A Royal Mail spokesperson said the firm was “already losing £1m a day” and accused the union of “holding Christmas to ransom”.

They added: “We are doing everything we can to deliver Christmas for our customers, and would like to thank the increasing number of posties returning to work each strike day, temporary workers and managers from across the business who are helping to keep the mail moving.

“However, this task becomes more challenging as Christmas nears.

“Instead of working with us to agree on changes required to fund that offer and get pay into our posties’ pockets, the CWU has announced plans to ballot in the new year for further strike action.

“Their misguided belief that further industrial action will result in an improved pay offer is misleading its members and risking their long-term job security.”