Road crashes and travel disruption as snow blankets much of Scotland

There have been road traffic collisions on the A9 in the Highlands and the M90 in Perth and Kinross. 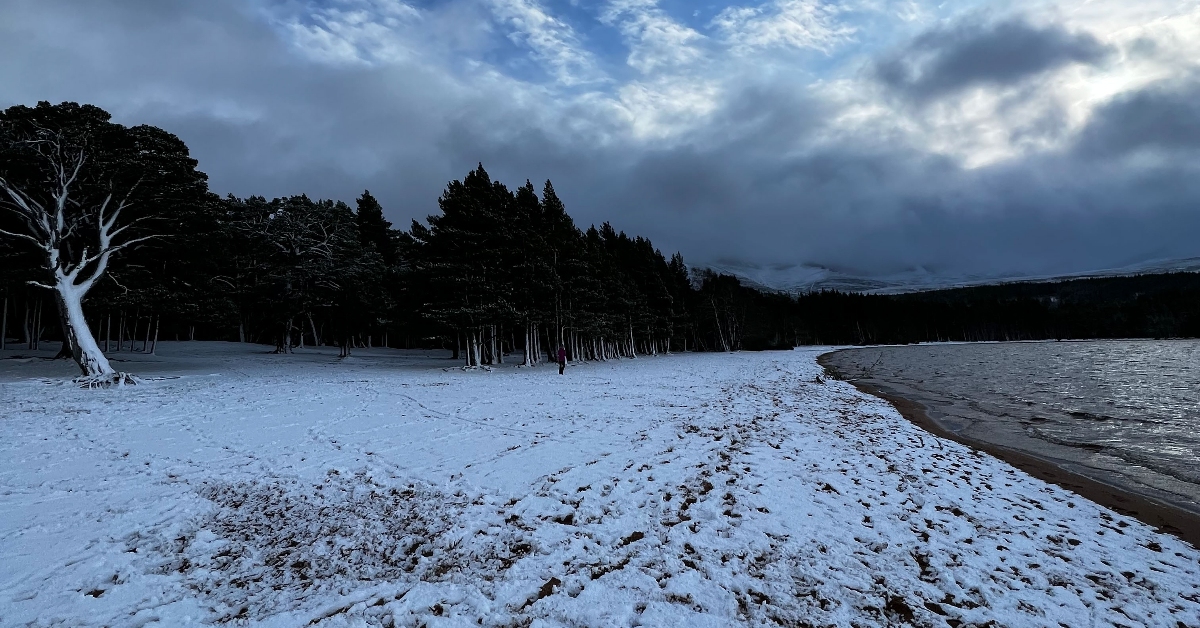 There has been widespread travel disruption, including a number of road crashes, as snow and strong winds batter much of the country.

A yellow weather warning has been in place from 5pm on Saturday until Sunday afternoon.

There have been road traffic collisions on the A9 in the Highlands and the M90 in Perth and Kinross.

The A9 is closed in both directions north west of Inverness following a serious one-vehicle road crash.

Another incident has been reported on the A9 near Perth restricting traffic.

ScotRail said it was expecting strong winds, a mixture of heavy rain, sleet, or snow in some areas of the country, with speed restrictions in place on some routes. The train operator warned of delays to services.

STV meteorologist Sean Batty is in Aviemore where there has been heavy snowfall. He warned that it could cause trouble as it is covering roads, particularly in the north-west Highlands.

“We’ve had quite turbulent weather over the last couple of days, we’ve had heavy rain, we’ve had strong winds at times and we’ve got snow. The weather’s just changing day-by-day, one day of rain, mild weather the next day, cold and snowy weather, not for the whole country, mind you.

“Now what’s going to happen is the weather is still going to remain really changeable for the next couple of days through tonight, Sunday night into Monday.

“But if you have the snow stay safe, and most of all have fun.”

It follows flood warnings and snowy showers across Scotland causing disruption on Saturday.

STV weather presenter Philip Petrie warned of treacherous travel conditions around for anyone who needs to travel overnight.

“Last night temperatures dropped to a low of -1C at Kinbrace but tonight we could drop as low as -6C in some rural spots”, he said.

But despite Monday bringing milder weather, that is not set to continue later into the week.

“This milder interlude doesn’t last long however as come Tuesday and Wednesday we see arctic winds returning and we will be in a polar air mass resulting in further snow showers and a continuation of unsettled conditions,” Philip said.