Nearly 400 people were assisted by the RNLI on eight Scottish beaches in 2021. 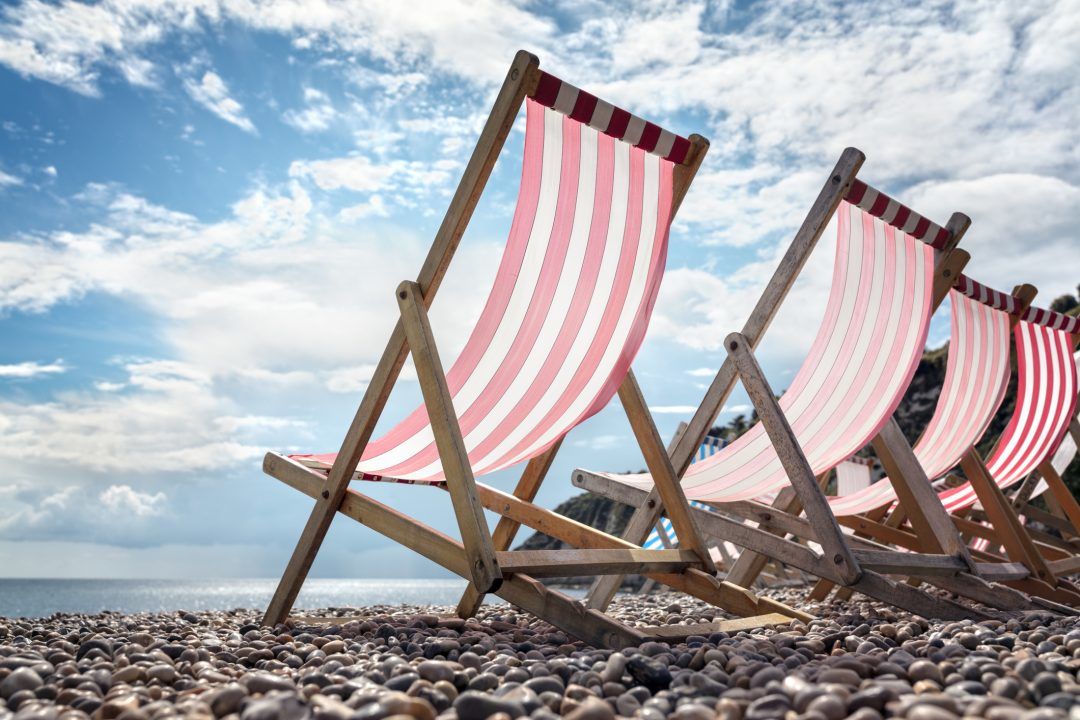 The Royal National Lifeboat Institution has teamed up with HM Coastguard to launch a water safety campaign as figures reveal over a quarter of a million people visited its lifeguarded beaches in Scotland last summer.

According to a recent survey, around 35 million people plan to visit a UK coastal region this year and the charity lifesavers are expecting to be busy.

In the summer of 2021, the RNLI in Scotland saw 267,191 visitors on their eight lifeguarded beaches and expect that number to increase this summer.

Over 300 incidents were attended and nearly 400 people aided on the eight beaches they patrol.

Ahead of the summer holidays a water safety campaign is being launched, urging everyone to remember that if they get into trouble in the water, they should ‘Float to Live’.

To do this, the guidance says lean back and use your arms and legs to stay afloat, control your breathing, then call for help or swim to safety.

Last summer, Katie Walker, one of the RNLI Lifeguards in Scotland, jumped into action when she caught sight of a young child swimming outside the safe swim area, marked by red and yellow flags, at Coldingham Bay in the Borders.

The young girl had been enjoying a swim with her family and friends when she became caught in a strong rip current that began pulling her away from the beach.

Recognising the immediate danger and with the girl beginning to panic, Katie quickly gathered her rescue board and broke through the surf to reach her some 50 metres from the beach.

A nearby swimmer, who had also spotted the escalating situation, shouted over instructions to the child to remain calm and float on her back.

This reassured her enough that she was able to calm down and await lifeguard Katie, who safely brought her back to shore on the rescue board.

Katie said: “We are really grateful that a nearby swimmer was able to reassure the young girl by calling out the right instructions.

“The RNLI’s ‘Float to Live’ message is designed to help someone stay calm and use their natural buoyancy until either help arrives, or they are able to swim to safety themselves.”

In 2021, RNLI lifeboats in Scotland saw a 10% increase in launches compared to 2020, with the crew witnessing an increase in paddleboarding incidents, as well as swimmer casualties.

“It is important to remember how to keep you and your family safe this summer by following the simple advice of Float to Live.

“It’s important to remember that even though the weather is warmer, the water can still be significantly cold, so it is vitally important to take caution and remember to Float to Live if you get into trouble.

“RNLI lifeguarded beaches saw over 261,000 visitors in 2021, and our lifeguards aided nearly 400 people. It’s important that those visiting Scotland’s beaches this summer to remember to Float to Live, just following this simple piece of advice can be lifesaving.”

The charity lifesavers say “if you spot someone in difficulty in the water, you should not enter the water yourself.

“Dial 999 and ask for the Coastguard and try to reassure the casualty by calling out to them and informing them to stay calm and float on their back”.