ScotRail says it is giving 'due consideration' to new proposal just days before UN climate conference gets under way in Glasgow.

The RMT union has issued its final demand to avert ScotRail train staff striking during COP26, ahead of the Scottish Government’s deadline.

The trade union has set out its final negotiating position, calling for a 2.5% pay rise backdated to April and a “COP26 payment” for all staff.

A spokesperson for ScotRail said the company was giving the proposal “due consideration”.

World leaders and thousands of delegates are set to arrive in Glasgow for the United Nations climate summit, but the 13-day event has been threatened with disruption caused by rail strikes.

The Scottish Government and ScotRail imposed a deadline of 5pm on Wednesday for a resolution to the dispute over pay and conditions.

A Transport Scotland spokesman said the letter from RMT general secretary Mike Lynch had been received before the deadline but no decision had been reached.

Setting out the demands to avoid RMT members striking for the duration of the climate summit, Lynch also asked for three hours booking-on allowance and a new pay and conditions review by April 1, 2022.

Lynch said: “We are making this offer in good faith with the sole intention of breaking the current deadlock and allowing us to make progress as the clock ticks down to COP26.

“We await a positive response from the company.”

Other unions have accepted the deal on the table, but Scotland’s transport minister, Graeme Dey, had warned he was “not optimistic” that a resolution would be reached with the RMT before the deadline set for 5pm on Wednesday.

Dey is already facing calls to quit if a deal cannot be reached to prevent the strike during COP26, which is expected to bring around 30,000 people to Glasgow.

Speaking at Holyrood on Tuesday afternoon, Dey accused the RMT of changing its counter-proposals, and said: “Multiple times over recent weeks, we have been led directly and publicly to believe that there was a possible resolution of this dispute.

“This Government and ScotRail reached out on all occasions, only to find the goalposts moved. It has been very difficult to establish trust in this process.”

“We are not going to indulge in digging deeper trenches when there is ample time to resolve these disputes if we get talks back on.

“We are ready and waiting to get back round the table and Dey should be focusing his efforts on making that happen.”

David Simpson, ScotRail operations director, said the 5pm deadline had been set to give ScotRail time to plan for services during the summit, which gets under way on Sunday and runs through to November 12.

After 5pm on Wednesday, he said the offer would be “off the table”, explaining: “The reason for the deadline is we need to be able to prepare for what service we operate next week.

“We are working in the background on some contingency planning to see what we can run in the event of a strike to connect Glasgow and Edinburgh and serve the routes through the COP26 summit.

“We’ve made very clear this is a significant deal but at 5pm tonight it is off the table and we will have to sadly prepare for industrial action.”

That would see ScotRail focus efforts on running services between Scotland’s two largest cities, Glasgow and Edinburgh, as well as the low-level service to the Scottish Event Campus where the summit is taking place.

Simpson said: “We absolutely urge RMT to accept this deal, it is a good deal, at least put it to their members and pause the strike action while they do that, or it comes off the table at 5pm tonight.” 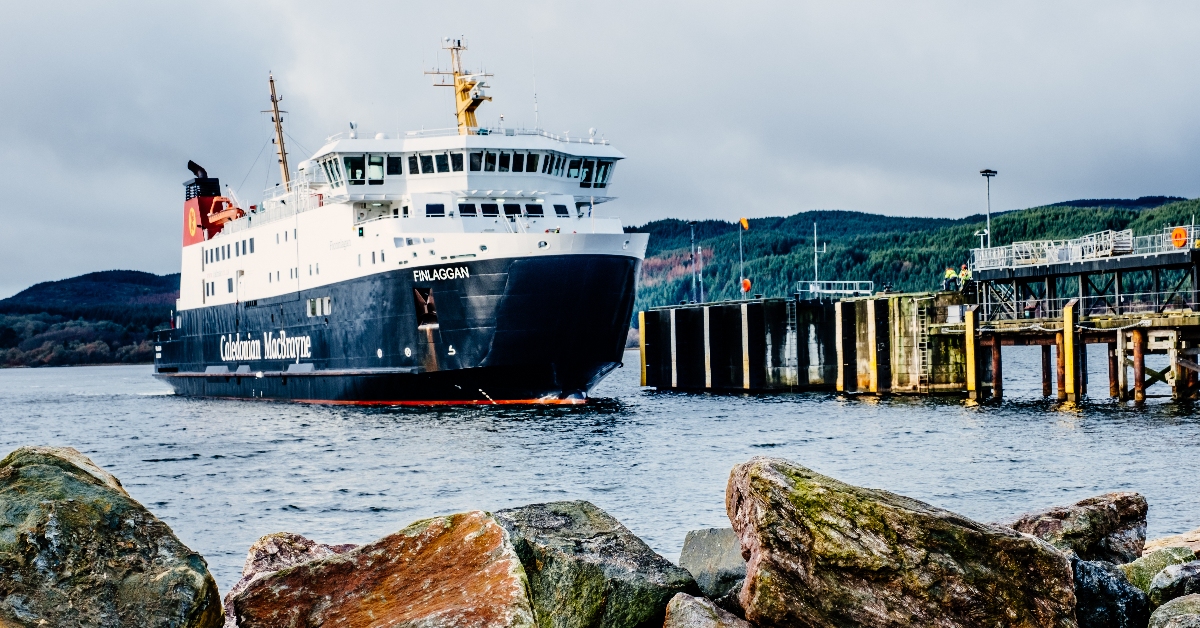