Every death in custody should be independently investigated, report recommends. 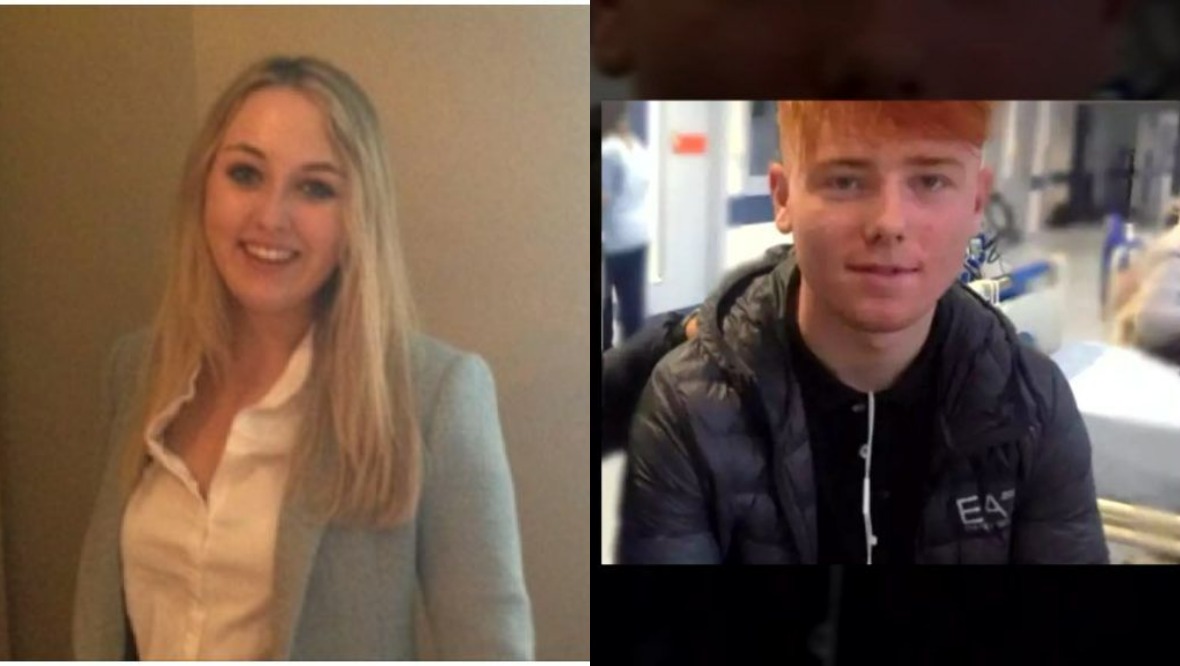 An independent body should carry out a separate investigation into every death in prison custody in Scotland, a review has recommended.

The report of the Independent Review of the Response to Deaths in Prison Custody follows two years of research, analysis and engagement with families affected by deaths in custody, as well as prison and NHS staff.

Commissioned by Humza Yousaf, then justice secretary, in November 2019, it has recommended a wide-ranging set of “systemic, practical and compassionate” changes to radically improve how deaths in prison custody are responded to in Scotland.

The report said: “Two pillars of trauma-informed practice are choice and control.

“Our review showed clearly that families bereaved through a death in prison custody have neither.”

A Family Advisory Group of people bereaved by the death of a family member in custody advised the review.

Stewart Taylor, who chaired the family group, and his wife Liz Taylor, said: “Following the death of our son in prison we were honoured to be asked to take part in the review as members of the family advisory group assembled to give input from people most directly affected by a death in custody.

“It quickly became abundantly clear that a system or uniform policy which clearly lays out procedures for dealing with such incidents across the prison estate in Scotland was either sadly lacking or not fit for purpose.

“Within our group only one family thought the Prison Service had dealt with them in a compassionate and helpful way.

The review makes a series recommendations which include:

– The independent investigation should be instigated as soon as possible after the death and be completed within a matter of months.

– This investigation should be carried out by a body wholly independent of Scottish ministers, the Scottish Prison Service or the private prison operator and the NHS.

– The investigation process must involve the families or next of kin of those who have died in prison custody.

– The independent investigatory body must have regard to applicable human rights standards.

– The independent investigatory body must have unfettered access to all relevant material.

– Corresponding duties should be placed on the Scottish Prison Service and other relevant institutions requiring the completion, retention and production of relevant information in their possession.

– The independent investigatory body must be required to produce and publish reports analysing data on deaths in custody, identifying trends and systemic issues, making recommendations and promoting good practice.

– The independent investigatory body should be tasked in statute with the duty to monitor and report on the implementation of its recommendations. The views of bereaved families or next of kin should be taken into account in this process.

– Families or next-of-kin of those who have died in custody should have access to full non-means tested legal aid funding for specialist representation throughout the process of investigation, following a death in custody, including at the FAI.

The review was co-chaired by Wendy Sinclair-Gieben, chief inspector of prisons for Scotland, Professor Nancy Loucks, chief executive of the charity Families Outside, and Judith Robertson, chairwoman of the Scottish Human Rights Commission.

Ms Sinclair-Gieben said: “In the time that this review has taken place, dozens of people have died in Scotland’s prisons and hundreds more have been left to deal with the associated grief, trauma and distress.

“It is clear from our review that systemic change is needed in how such deaths are responded to for both families and staff.

Prof Loucks added: “For too many families, the lack of information and answers drags on for months and even years.”

“For the last three years the families we represent have decried a prison system in crisis that has directly led to deaths.

“For far too long the SPS has known that no matter how catastrophic their failure in duty of care to prisoners, they will never face justice.

“How many more families must set up campaigns simply to get the truth, whilst an unaccountable prison service cynically drags out a legal process to bury any hope for truth, never mind justice.”