Almost a third of children have reported being bullied at school. 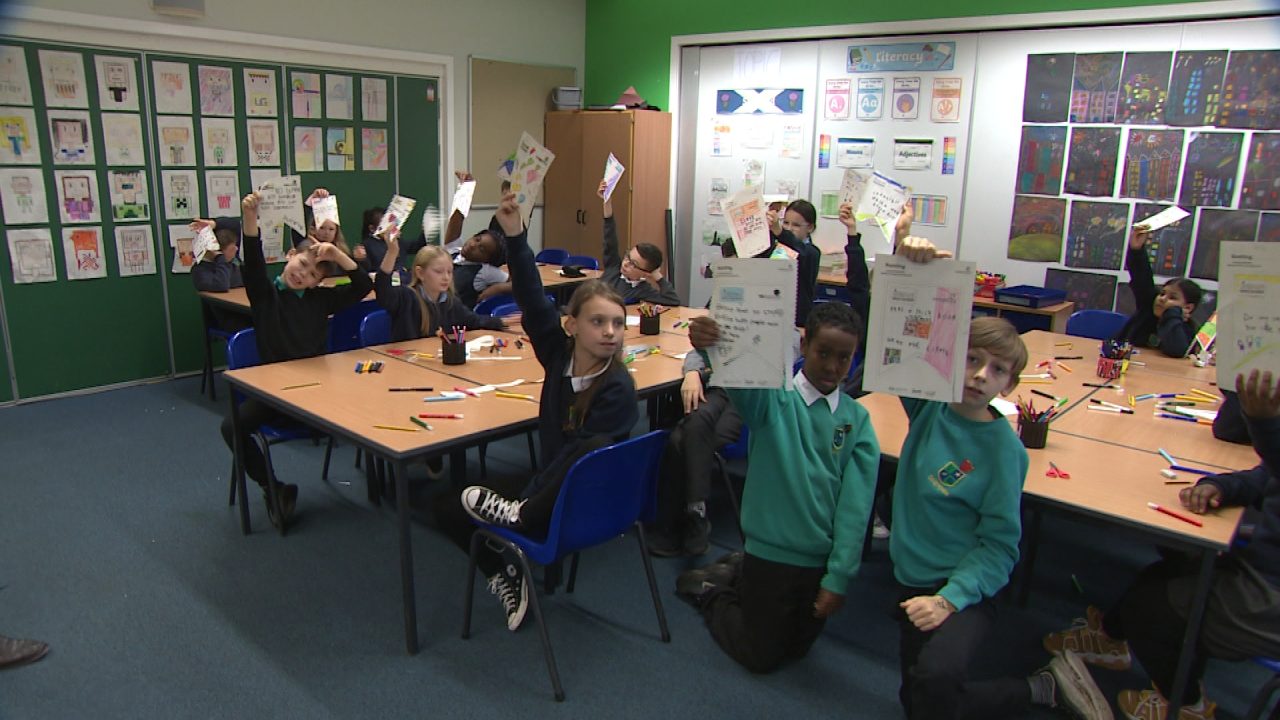 A new two-year campaign against bullying has launched in Scotland.

Devised by RespectMe, Scotland’s anti-bullying service, the campaign will travel across the country to hold workshops and projects in a bid to crackdown on the issue.

Almost a third of children in Scotland have been bullied at school, the most recent research from RespectMe shows.

Its new campaign is promoting a series of youth-led ideas for classrooms, sports groups and clubs, including designing posters, creating book and music lists, and developing dance activities.

Craigroyston Primary School in Edinburgh hosted one of the first workshops, with primary five classes learning how to deal with bullying.

“Sometimes you can just be boiling with anger and you don’t have anything nice to say, so you just walk away,” said pupil Patience.

Classmate Kailen added: “I have been in a lot of arguments, but I just walk away and tell the teacher. That’s been the best thing to do.”

The launch was timely – taking place during anti-bullying week – and covers various forms, including physical, verbal and cyber.

“Digital technologies, there is so many benefits to them, but also challenges around it,” said Craigroyston Primary’s headteacher Rebecca Favier.

“Any behaviour, whether it’s online or offline, that makes people feel left out, threatened, frightened, excluded, we need to tackle as a school, in partnership with our community and the adults that support us as well.”

Helping with the campaign is a ‘youth-action’ team, made up of high school students, using their personal experiences to help others.

“Bullying can have a really strong mental and physical effect on people, especially if it’s in school,” said Eva Drummond, a high school student and youth action team member.

“And if you’re being bullied in school, than it can affect you’re education and go on to affect your life.”