Concerns around staff welfare have now been raised the Scottish Police Federation. 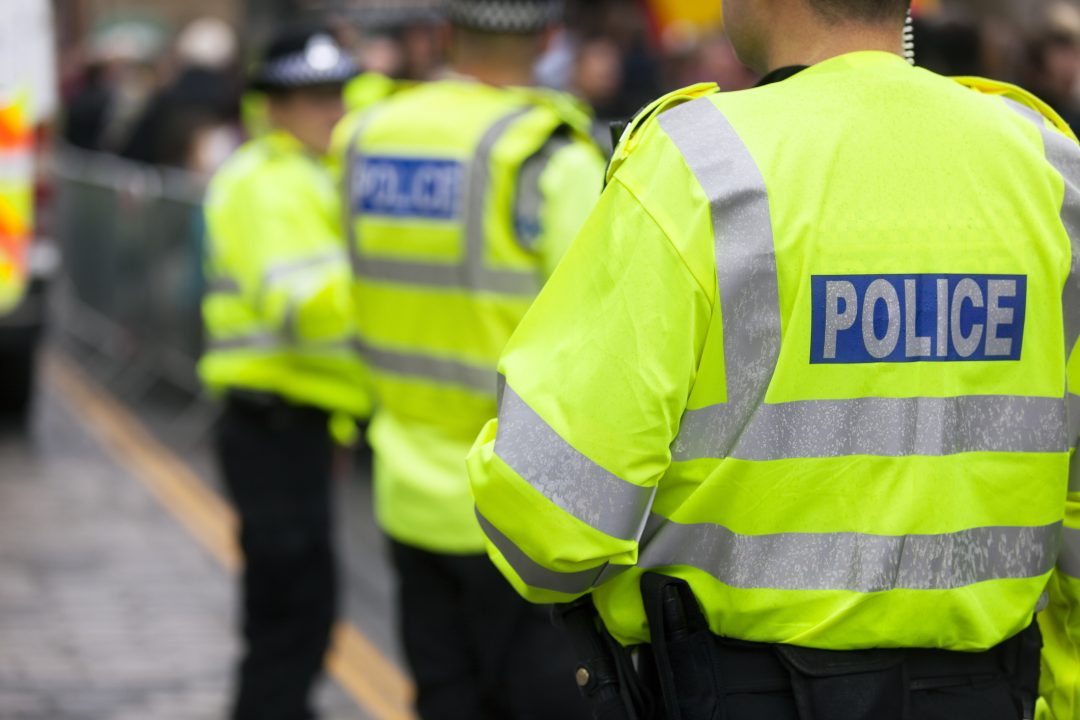 Stress levels within Police Scotland are now “critical”, with officers burning out and beginning to fail, it has been claimed.

It comes as official statistics indicate that officers and staff within the force missed 76,848 days during 2021/2022 as a result of ‘psychological disorders’.

The figure represents a rise from the 62,783 days recorded in the previous period.

Concerns around staff welfare have now been raised the Scottish Police Federation.

Chair of the organisation, David Hamilton, insisted that the issue must be addressed.

And Police Scotland has acknowledged the importance of ensuring the safety and wellbeing of its staff and officers.

The statistics were published in the justice and social affairs publication, 1919 Magazine.

“Police officers are burning hot just now and are beginning to fail.”

A number of anonymised police officer statements on mental health were also published by the magazine.

“Burn-out is a real risk. I find myself taking longer and longer to recover from incidents and my mood is often up and down,” one said.

Another officer added: “Morale is beyond rock bottom. Police are leaving in droves.”

Speaking to the magazine, Hamilton outlined the need to take action before issues arise.

“The problem is that the service’s response to wellbeing has been very reactive when what we need to do is to stop problems happening in the first place,” he said.

“We are constantly putting plasters on to stop bleeding when we need to prevent the bleeding from starting in the first place.

“The challenge highlighted in our evidence and in the surveys that we and Police Scotland have carried out is that people are burning out because they are so busy with work—not least dealing with mental health calls—that they are not getting a chance to get away from it.

“It is constant, and they are getting to the critical stress level at which people burn out. That is what all the data tells us: police officers are burning hot just now and are beginning to fail.

“Whatever we do in response, we need to stop that sort of thing happening in the first place and before it needs to be fixed.”

“They work tirelessly to improve the lives of people and communities in Scotland.”

Police Scotland deputy chief constable Fiona Taylor told the magazine that a “range of mechanisms” are in place to help support officers and staff.

“Policing is a relentless but rewarding vocation which places significant demand on physical, emotional and mental wellbeing,” said Taylor.

“Our people are highly motivated by public service and they work tirelessly to improve the lives of people and communities in Scotland every day, against backdrop of increasing demand.

“The safety and wellbeing of officers and staff – and their families – is a priority for Police Scotland and we have a range of mechanisms to support our people across their psychological, physical, financial and social wellbeing.”

Scottish Conservative justice spokesman Jamie Greene insisted that real-terms budget cuts to policing in Scotland are “unacceptable”, as he underlined the issue faced by officers.

“Under the SNP, Scotland’s police officers are under more pressure than ever and have made clear the stress of the job is making them consider their future,” said Greene.

“Overworked and undervalued, many officers are having to work in crumbling stations with inadequate equipment – while violent crime is at its highest level in a decade as a result of the SNP’s soft-touch justice system. It’s a recipe for mental ill-health and burn out.

“Not only is Police Scotland losing tens of thousands of working days as a result of their failure to support police officers, but they are losing hardworking staff for good, as many choose to walk away from the profession entirely.

“Yet despite this brewing crisis, the SNP have handed Police Scotland a further real-terms budget cut of 8% over the next five years.

“This is utterly unacceptable. The Scottish Conservatives’ Local Policing Act would give police officers the support they need and restore police patrols – to protect the wellbeing of our police force and public alike.”