Rain, wind, snow and warmth – all in a week for Scotland 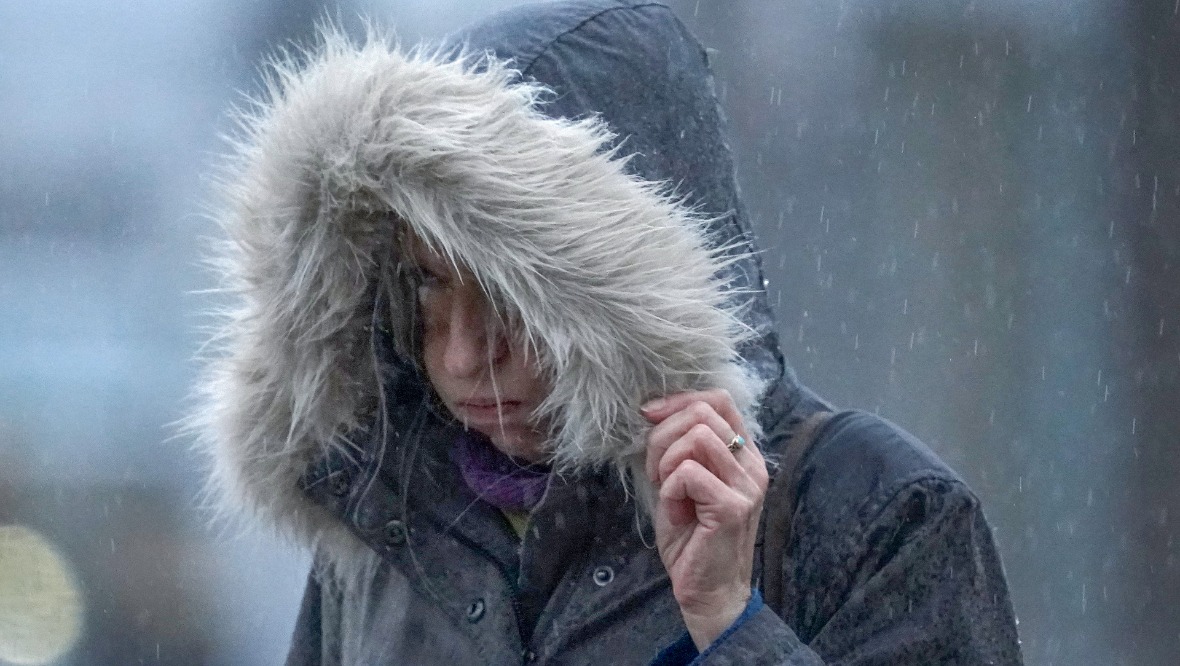 Heavy rain, strong winds, snow and near record-breaking high temperatures are in store for Scotland over the next few days.

STV meteorologist Sean Batty said the country should be braced for “a week of wildly contrasting weather”.

Rain in the west of the country could last until Wednesday, with flooding issues possible in Argyll and the Highlands as leaves block drains.

Sean said: “Up to 200mm of rain may fall on the mountains of Lochaber, with 80-100mm widely elsewhere in Argyll and the west Highlands.

“The west Highlands usually has around 250mm of rain through November, so it’s possible some spots could have nearly a month’s worth of rain in the coming days.

“In contrast, areas such as Dundee and eastern Fife may only have around five millimetres of rain this week as most weather fronts will approach and dump most of their rain in the west.

“This rain will come from something us meteorologists refer to as a ‘warm conveyor’. This is a flow of warm, moist air, and when weather fronts become slow-moving, this conveyor can continue to bring heavy rain and large rainfall totals to the mountains in the west – like the next few days.”

The warmer air could boost temperatures in the north and east of the country – with 16C possible in Edinburgh and the Moray coast on Tuesday – around three degrees lower than the November record.

On Monday night, the mercury hit 13C in the west of Scotland – “shockingly high” for this time of year, Sean said, when it’s usually around 4C.

Sean explained: “This warmer air flow can also help really boost temperatures in the east and north east of the country, because of something called a foehn wind.

“This wind coming down the mountains quickly warms up and can give somewhere like Aberdeen a temperature several degrees warmer than say Oban – known as the foehn effect.”

Strong winds will also sweep across much of the country on Wednesday too, with gales developing quite widely. Some ferry disruption can be expected, although winds should ease into Thursday.

After the warmth will come the chill, with temperatures set to plummet to highs of around 4-7C on Thursday in most of the country. The first lowland snow since spring is expected in the far north.

The Northern Isles, Moray and north Aberdeenshire will have showers on Thursday, turning to sleet, snow and hail through the day.

After a brief cold spell, there will be milder weather with wind and rain on Friday and the weekend.