The Queen owned more than 30 Corgis in her lifetime and reportedly stopped the breed becoming endangered. 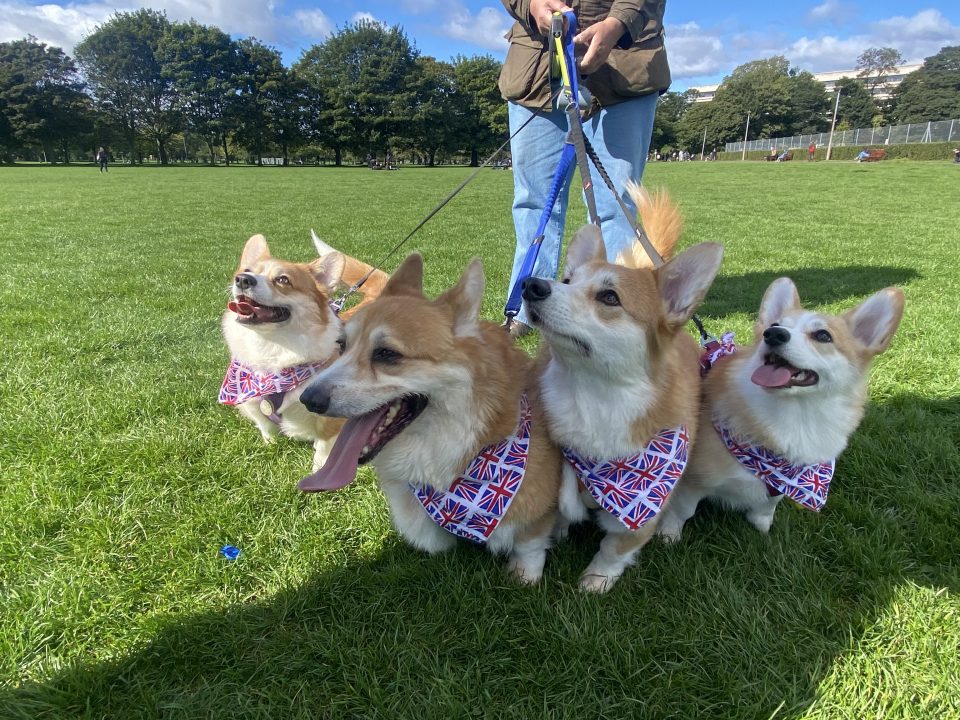 The Queen was well-known for her love of Corgis. In fact, her affection for them was so well-known that she stopped them from becoming an endangered breed.

“She made them immensely popular, immensely well-known,” said Torquil Corkerton, from the Corgi Society of Scotland.

“Up until fairly recently, they were still almost an endangered breed, and there were only a few breeders outside of Wales.

“But the last few years, they’ve become more popular again, the numbers are on the rise. And everyone around the world recognises them.”

The Queen owned more than 30 of the dogs in her lifetime.

Her love for the breed began in childhood, when her father brought home a Corgi called Dookie.

She was then gifted her first Corgi named Susan on her 18th birthday, and owned dozens of her descendants over the years. Willow, the Queen’s final Corgi descended from Susan, died in 2018.

Eurus has a particular royal connection, as one of her sisters was looked after by the Queen.

“One of ours, Eurus, one of her sisters had originally been owned by a member of the Royal Household who had to go into hospital,” said Torquil.

“And the Queen took her in for a couple of weeks until she got better.”

Throughout her reign, this royal breed were, without a doubt, among the Queen’s most loyal companions.