Queen tells nation in lockdown: ‘We will meet again’

The reigning monarch delivered a message of hope to the nation. 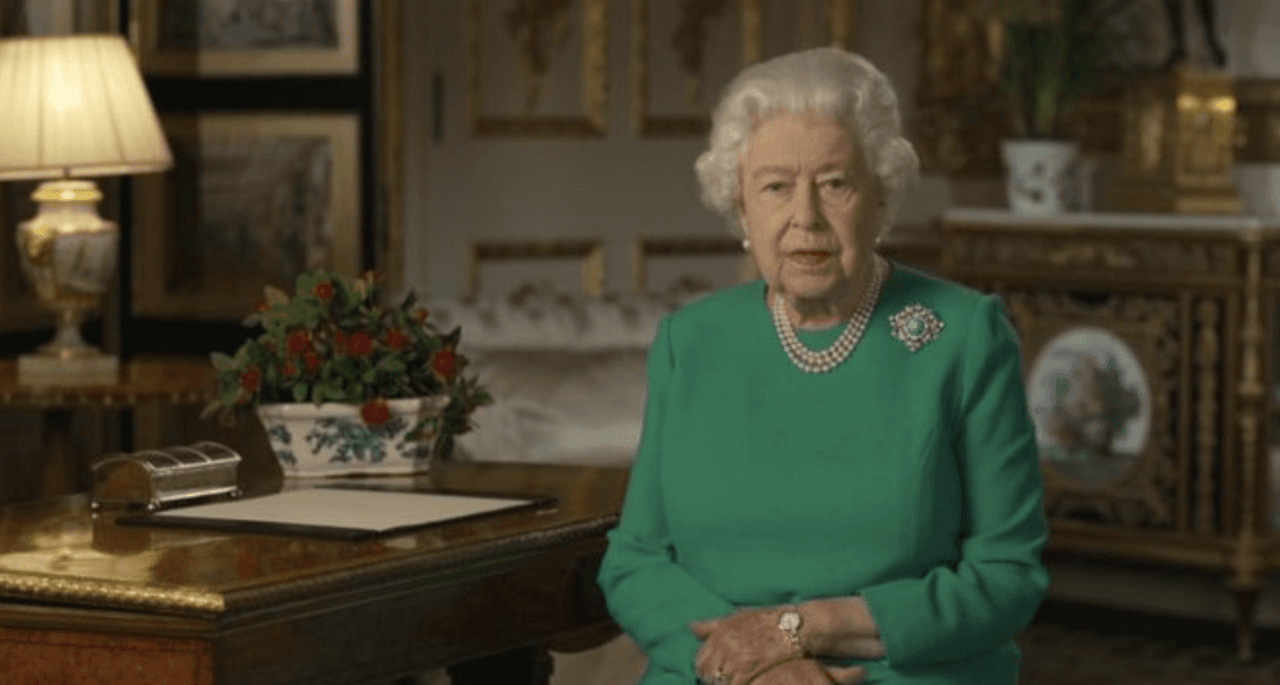 The Queen has delivered a message of hope to the nation, saying if we ‘remain united and resolute’ in the face of the coronavirus outbreak ‘we will overcome it’.

The head of state warned the country, in lockdown for almost two weeks and with thousands dead after contracting Covid-19, “may have more still to endure”.

But she echoed the words of Forces’ sweetheart Dame Vera Lynne’s Second World War anthem, when she said “we will meet again”.

In a rare televised address to the country and Commonwealth, the Queen sounded a positive note after what has been an unsettling period, saying: “We will succeed – and that success will belong to every one of us.”

Speaking from Windsor Castle, the Queen personally thanked frontline NHS staff, care workers and others for “selflessly” carrying out their essential roles which had brought “us closer to a return to more normal times”.

The pre-recorded message was filmed before the sunny weekend, which tempted a small minority outside into public spaces – but many remained indoors.

The Queen said: “I also want to thank those of you who are staying at home, thereby helping to protect the vulnerable and sparing many families the pain already felt by those who have lost loved ones.

“Together we are tackling this disease, and I want to reassure you that if we remain united and resolute, then we will overcome it.”

Dame Vera helped rally the nation during wartime with her songs, especially We’ll Meet Again which became a significant tune for servicemen fighting abroad and those at home separated from loved ones.

The veteran singer responded to the outbreak by releasing a video message in March, calling on the nation to pull together and overcome Covid-19.

Turning to her own experiences, the Queen sympathised with those feeling a “painful sense of separation from their loved ones” and described how during the Blitz in 1940 she gave her first radio broadcast to evacuated children.

The then 14-year-old Princess Elizabeth had been sent for safety to Windsor Castle with her sister Princess Margaret, and she called on evacuated youngsters to have courage – telling them she and Margaret knew what it was like to be separated from those they loved.

Acknowledging the changing religious landscape as Christians celebrated Palm Sunday, the Queen said: “And though self-isolating may at times be hard, many people of all faiths, and of none, are discovering that it presents an opportunity to slow down, pause and reflect, in prayer or meditation.”

She added: “It reminds me of the very first broadcast I made, in 1940, helped by my sister. We, as children, spoke from here at Windsor to children who had been evacuated from their homes and sent away for their own safety.

“Today, once again, many will feel a painful sense of separation from their loved ones. But now, as then, we know, deep down, that it is the right thing to do.”

People taking part in the Clap for Carers tribute were also shown, along with rainbow pictures drawn by children – in honour of the carers – and a black and white image of the Queen’s first radio broadcast.

The Queen contined: “The moments when the United Kingdom has come together to applaud its care and essential workers will be remembered as an expression of our national spirit; and its symbol will be the rainbows drawn by children.”

The head of state also will acknowledged the “grief” some have experienced, the “financial difficulties” many face and the “enormous changes” the country is enduring.

With hundreds of thousands answering the call for NHS volunteers and others supporting vulnerable people in their communities, the monarch said she hopes in the future everyone will be able to feel “pride” in how they rose to the situation.