Majority of schools are welcoming pupils back from their summer break following the lifting of most coronavirus restrictions. 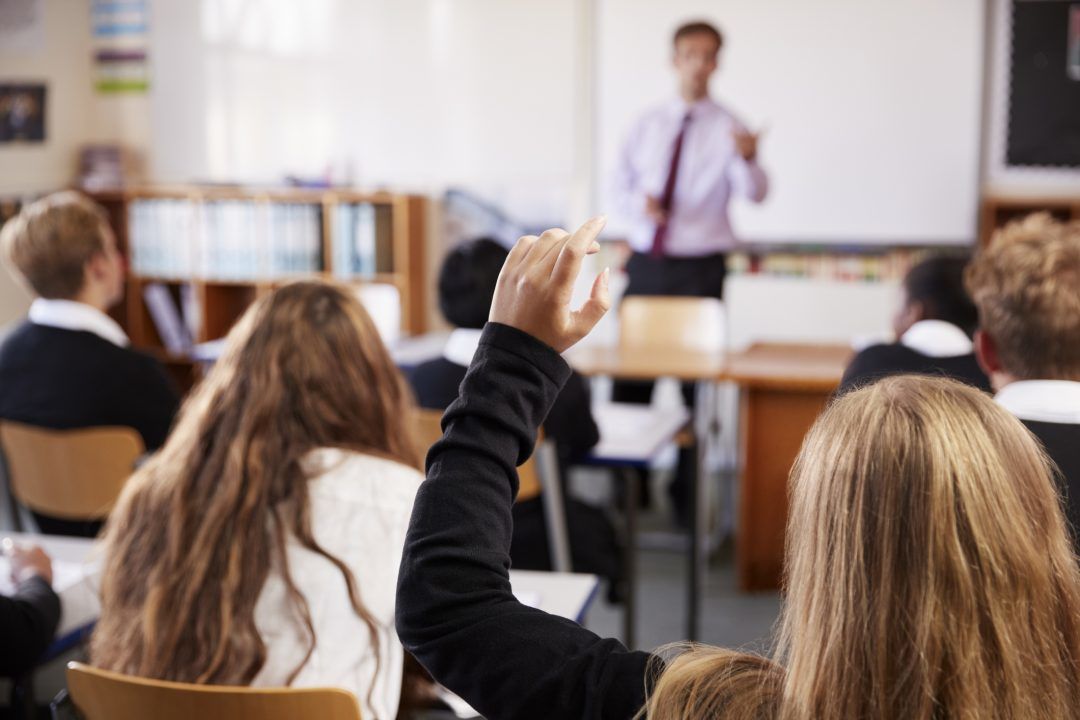 School pupils across Scotland return to the classroom this week after the majority of coronavirus restrictions were lifted.

It comes after pupils in Angus, East Dunbartonshire and the Western Isles went back to school last week.

In the rest of the country, youngsters were reunited with their peers from Monday.

However, the start of term will not resemble the norm, with Covid protocols remaining in place for at least six weeks.

These include physical distancing of at least one metre between all staff, as well as staff and pupils.

Senior pupils and school staff will also be required to wear face coverings whilst they are indoors.

Many other measures that were in place at the end of last term are also set to be retained including one-way systems, hand hygiene, and staggered start and stop times.

The “blanket” isolation of whole classes when an individual tests positive for coronavirus will also no longer be routine, First Minister Nicola Sturgeon explained earlier this month. 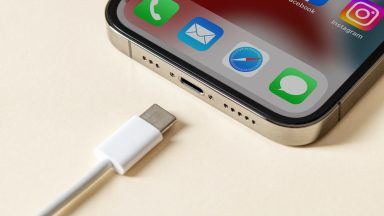