Charity says animals are often taken away from their mothers after people wrongly assume they've been abandoned. 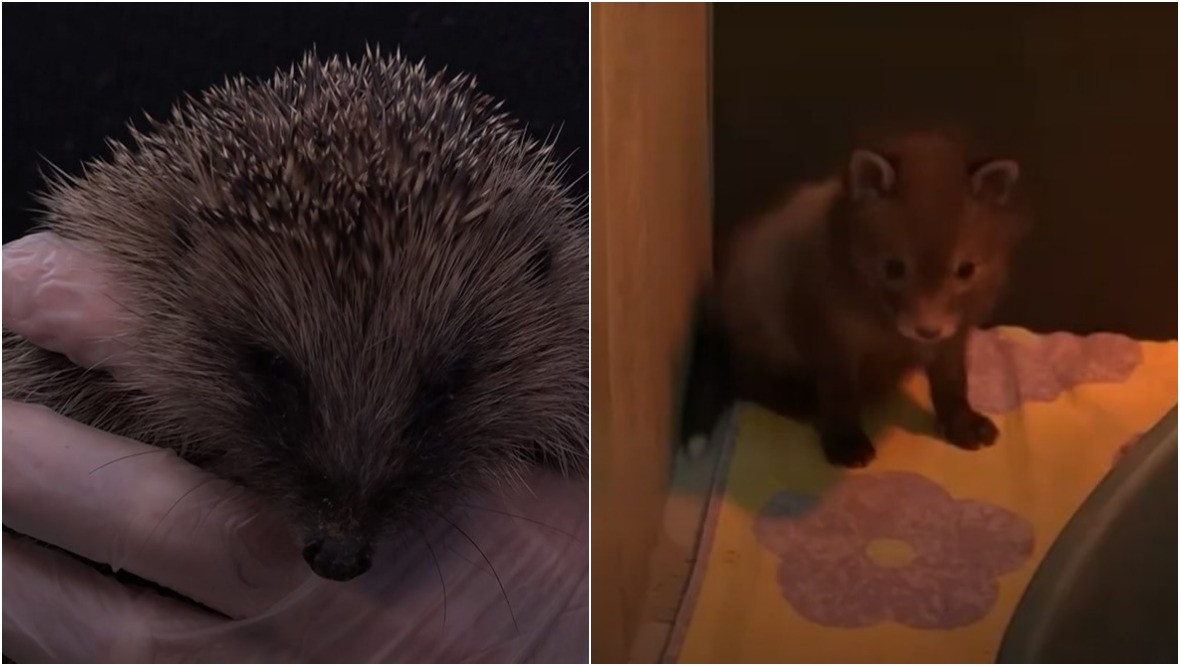 An animal welfare charity has reminded the public not to attempt to ‘rescue’ wildlife as coronavirus restrictions ease across Scotland.

The Scottish SPCA warned all to often animals are brought to their centres through good intentions because a passer-by wrongly assume they’ve been abandoned.

A litter of fox cubs is currently among 20 young animals being cared for at the National Wildlife Rescue Centre.

Staff say they should be with their mother in the wild but were brought to the charity by a well-meaning member of the public who mistakenly thought they’d been left for good.

The animal welfare charity sees a large increase in reports of wildlife in need every Spring.

With more people expected to holiday in the Scottish countryside due to the easing of restrictions, there’s a concern this year could be their busiest ever.

Mr Gray added: “What you should do if in doubt is to wait and watch the animals first and if you are concerned, to call the Scottish SPCA animal helpline first, by limiting the number animals brought here, it’s hoped staff can devote their time to those in genuine need.”