Professor Jason Leitch told STV News that healthcare should be 'free at the point of need'. 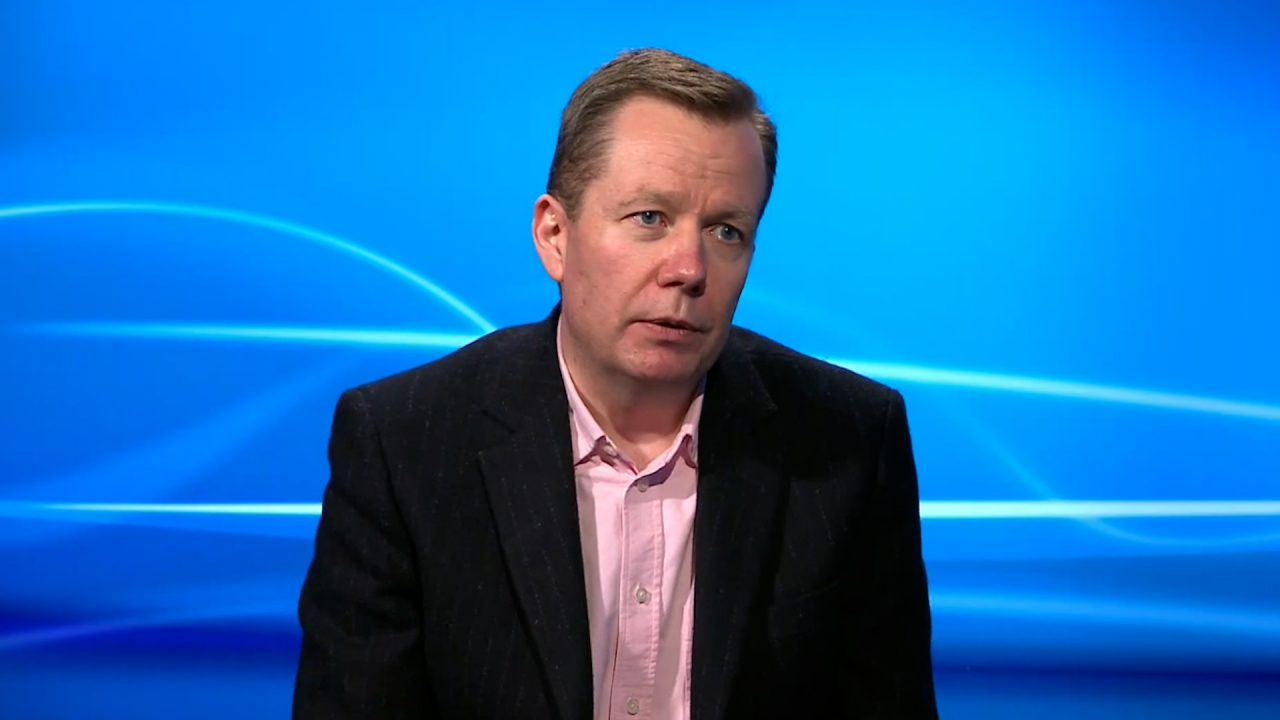 The national clinical director has said it’s important “to keep healthcare free at the point of need”, as England plans to charge for coronavirus testing.

Professor Jason Leitch added that while England and Scotland had the same “end point” for easing restrictions, rules in Scotland would be eased at a more gradual pace.

Appearing on STV News, Prof Leitch spoke with presenter John MacKay about Covid changes announced by the First Minister at Holyrood on Tuesday.

Nicola Sturgeon said the Covid-19 passport scheme will be dropped in Scotland next week and the legal requirement to wear face coverings in certain indoor settings and on public transport will change to guidance next month.

However Sturgeon added that the public will be urged to continue wearing face masks in public places despite the change.

It comes as Prime Minister Boris Johnson announced on Monday that all Covid restrictions in England will end on Thursday, including rules on self-isolation.

While free testing is set to end in England from April 1 and the public urged to instead buy lateral flow tests, in Scotland the First Minister wants to keep testing free and will publish plans to achieve this in the coming months.

When asked about the differences between the rules changes announced for England and Scotland over the past 24 hours, Prof Leitch said: “It’s actually slightly overstated if you read the English document from yesterday.

“There’s actually not that much difference between that and the Scottish document today.

“There is a slight difference about pace, not end point.

“So, our advice is in Scotland that we should do that gradually.

“Testing for symptomatic people should remain free, so if you get a symptom tomorrow, you shouldn’t change a thing. You should go and get your test and you should self-isolate.”

Prof Leitch said that guidelines for testing are changing slightly, and instead of daily testing, Scots should take lateral flow tests twice weekly.

When asked how important it was to continue to offer coronavirus tests free of charge, Leitch continued: “I think it’s important that we provide health care free at the point of need when we say that’s the health care you need.

“I don’t charge you for your flu vaccine if you’re eligible, but there are bigger conversations in there for politicians to have.

“I can tell you that our advice is for now, we should keep testing for surveillance, for treatment and to protect the vulnerable.”