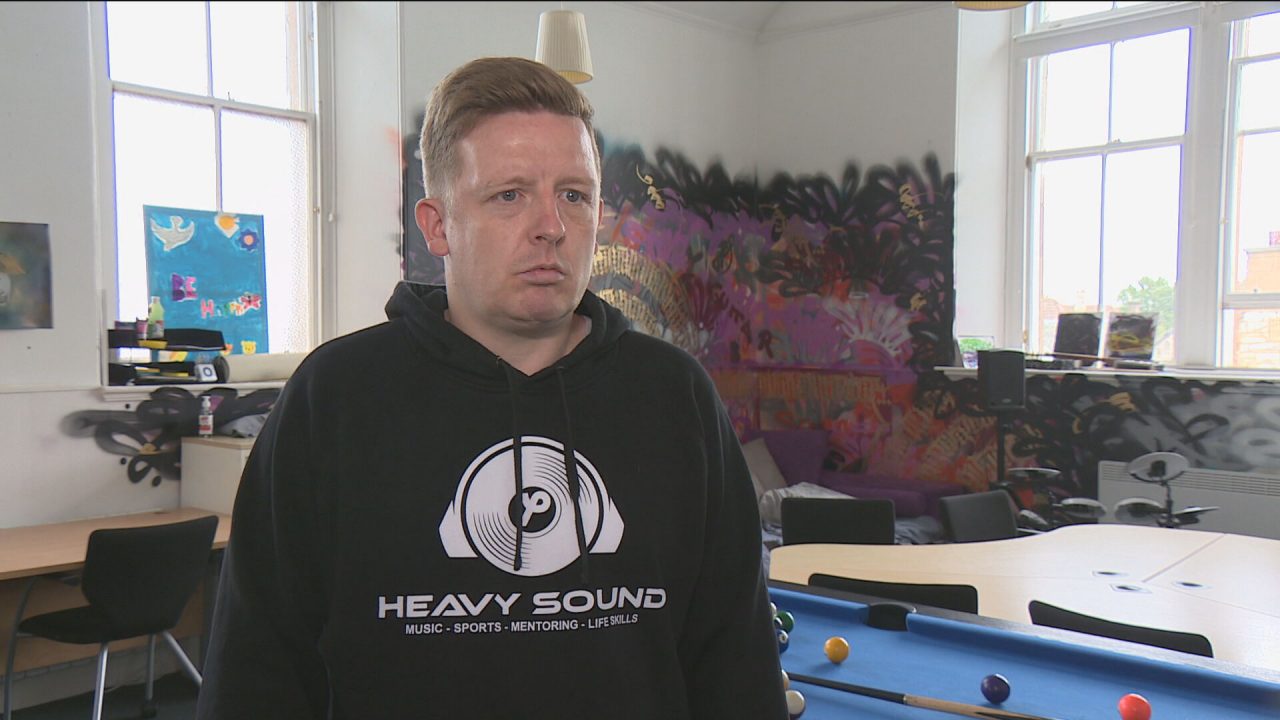 Young offenders are not given a chance to turn their lives around after being sent to prison, a youth work manager has warned.

Heavy Sound mentoring lead Malcolm Paul was 16 when he was first arrested and spent time in jail.

He recalls growing up believing “you either went to prison or died” in his community.

“When I was involved with that lifestyle I didn’t know anybody that changed,” he said. “I went from what I believed as having a stable home life to having nothing.

“People behave in a certain way. Why are young people acting out? Because there’s a reason behind it, you know. Those are the questions that need to be asked.”

It comes as the Scottish Government pledges to remove anyone under the age of 18 from prison by 2024 as part of The Promise, improving the lives of care-experienced young people.

Instead, those in the system will be given “care-based alternatives” to rehabilitation.

The number of youngsters under the age of 18 jailed at Polmont has fallen to a record low of 12, with only 150 under-21s at the facility.

Malcolm explains there needs to be early intervention and better person-centred services to tackle mental health and addiction issues, which can help break the cycle of offending.

“There’s a stigma attached to someone being in prison,” he said. “They come out and then they’ve got that massive neon sign above their head that they carry around. As a society we don’t let people move on from that.

“People make mistakes and I don’t think that having a blanket approach to sentencing and stuff like that for people is the way.

“We need to have services that fit people rather than people fitting services because it doesn’t work. Mental health, addictions and offending doesn’t just stop at 9-5.

“There’s certain people that maybe need to go to prison. But when they’re in prison there needs to be a lot of work around rehabilitation.”

Heavy Sound gives opportunities to vulnerable young people in Edinburgh and the East Lothians, helping them to improve their health, gain confidence and learn new skills.

Malcolm hopes to inspire young people in the criminal justice system that they can change their lives for the better.

He said: “For me, the impact of going into prisons and talking to young people is that they see somebody who has been in prison, who’s been involved in the prison system since the age of 16, who’s had mental health issues, who’s had addiction issues and is now a manager of a service. And that’s through hard work.”