The First Minister calls on companies to divest their interests in Russia following the invasion of Ukraine. 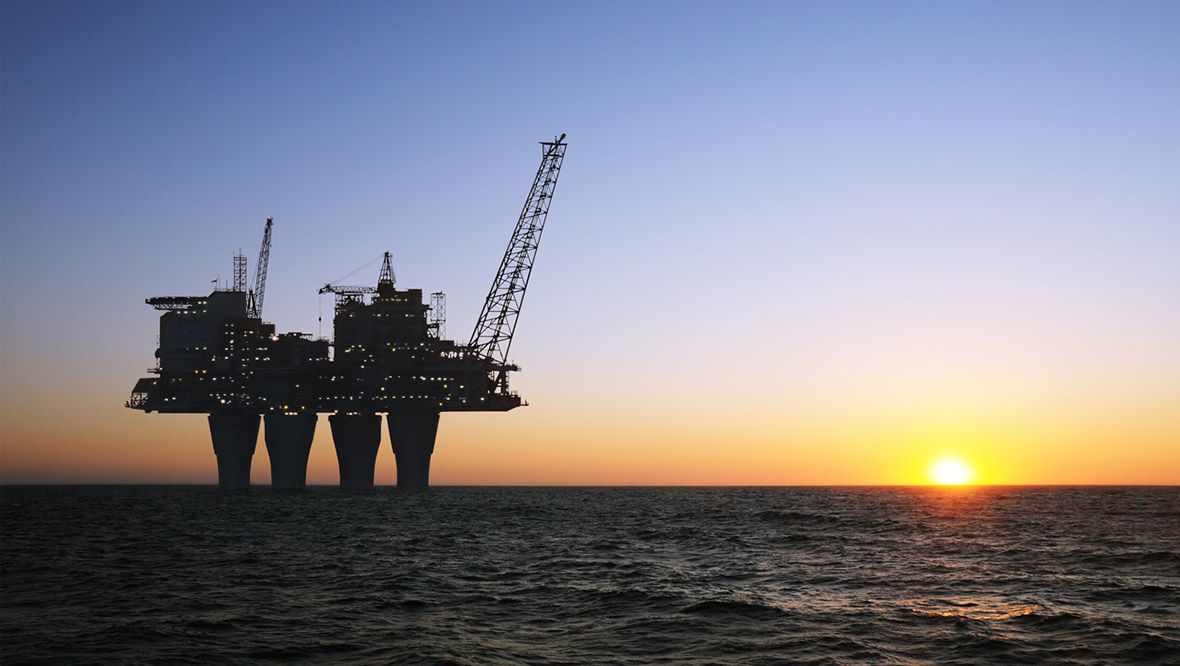 Pressure is increasing on oil and gas businesses in Scotland to end their investment in Russia after Vladimir Putin gave orders to invade Ukraine.

BP will sell its 14 billion dollar (£10.4bn) stake in oil producer Rosneft, which it co-owns with the Kremlin, after facing pressure from the UK Government.

And First Minister Nicola Sturgeon said on Monday that all companies operating in the oil and gas sector should end their funding in the country.

She said: “I noted and welcomed, in fact, the announcements made last night by BP, by Equinor, about disinvestment from Russia. I’ll be meeting some companies in the oil and gas sector here today. I’ll be saying directly to them I think any with interest in Russia should now be looking to divest those interests.

“The world has to stand united against illegal, unjustified Russian aggression. The people of Ukraine, led by the president, are bravely resisting and we owe them our support. But that united front has to be solid, and we’ve all got a part to play in that.”

BP admitted last year that sanctions on Russia could be problematic for its business, as global leaders are lining up to impose an even more stringent economic retaliation against the Kremlin.

It owns a 19.75% stake in Rosneft, while the Russian government owns around 40% of the business. The stake was worth around 14bn dollars on BP’s books at the end of 2021.

The business said it would reassess the value of the stake and then take that off its results when it presents figures for the first quarter of this year.

It could then try to find a buyer for the shares, or even write them off completely.

Paul De Leeuw, of Robert Gordon University in Aberdeen, told STV News that BP’s decision to sell its stake in Rosneft is a “big deal” and that Russia’s invasion will have implications for other oil and gas firms that have Russian interests.

He said: “I think all Western companies have massive pressure, whoever is currently investing in Russia. You see it happening, BP, Equinor is under pressure, Shell is already under pressure because of course they paid for 10% of the Nord Stream 2 pipeline and that money is not being utilised.

“We have a hugely integrated world around us, whatever happens in one part of the world affects what we do in other parts of the world and we see that now.”

Meanwhile, protests have taken place on Orkney ahead of the arrival of a Russian tanker.

Orkney Islands Council says its officers had been working “tirelessly” over the weekend in support of the strength of feeling in the community but also within the organisation itself.

The NS Champion is due to arrive at the Flotta oil terminal on Tuesday with current UK sanctions having no impact on it.

Owned by a worldwide petroleum shipping company, Sovcomflot (SCF Group), a firm controlled by the Russian state, it is on its way from Birkenhead to pick up crude oil in Orkney.

Britain, the US, Canada and the European Union have already announced that selected Russian banks will be excluded from the Swift global payments system.

They also said they will be imposing “restrictive measures” to prevent the Russian Central Bank from deploying its international reserves in ways that undermine the impact of sanctions.