'Pressure must be on those in power over rising energy costs'

A protest will be held outside the headquarters of Scottish Power in Glasgow. 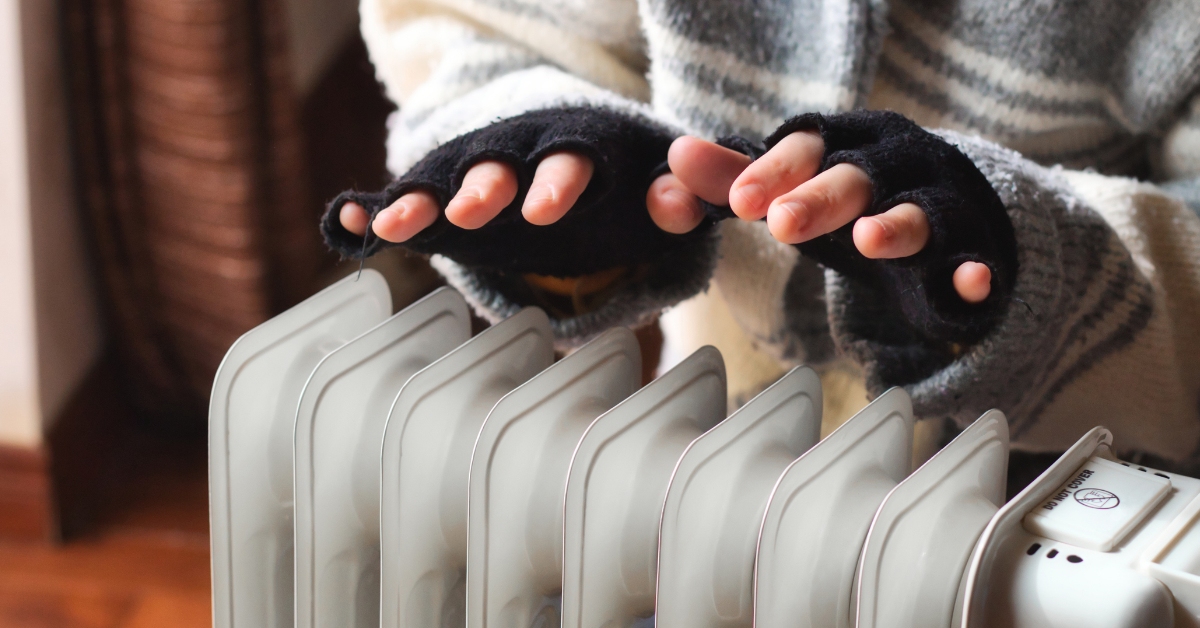 A new campaign has been launched in Glasgow in a bid to challenge rising energy costs.

The group, ‘Power to the People’, was established by Labour councillor Matt Kerr and trade unionist Frances Curran.

Its membership consists of people working across party lines who are seeking to tackle the issue.

A rally will be held by the group at Scottish Power’s headquarters on Glasgow’s St Vincent Street on August 12 from 4-6pm.

The group is demanding a freeze to energy prices, ahead of an expected further rise in October.

Speaking to STV News, Kerr said that the energy cost hike is a “political choice”, as he explained the origins of the campaign group.

“We realised that something needed to be done about this and we needed to find a way of bringing people together across the usual party political and other divides that go on to try and do something about this,” he said.

“There’s this feeling, this sense, that our politics in the widest sense is letting people down right now.

“The idea that the increases in energy costs is anything other than a political choice is quite silly.

“We know what’s going on abroad over in Ukraine and of course that has an impact on things.

“But, these companies are making huge amounts of money, that’s not necessary.

“It’s not necessary for people to have to pay these huge increases.”

Kerr warned that the further planned price cap increase in a little over two months time will be “devastating” to both those already struggling and to those who have largely avoided the impact of austerity in the last decade.

He said: “I know as a councillor, many people involved in the campaign as community activists know it all too well, the effect this is going to have on ordinary working people in this country and beyond.

“But it’s actually now, if you like, moving up the income strata a little bit as well, it’s affecting other people who have so far managed to be relatively unscathed by austerity.

“And I think that’s why it’s starting to hit home with some folk that maybe hadn’t given notice to some of this stuff before this.”

The councillor insisted however that politicians can be made to change their minds by the force of will of the people.

Kerr said: “The most important thing we need to get across is that actually we can do something about this.

“Yes, politicians have made a choice that this is just going to go ahead, and we think that’s appalling.

“It’s happened in the past and it can happen again. It’s so important that people understand the power that they actually have, hence the name of the campaign.”

Kerr set out the demands of the group, including ending pre-payment meters, ending late payment fees and halting further rises.

He said: “Our main demands are; we want no more pre-payment meters because that’s going to be a real problem.

“People are talking about folk getting cut off from their electricity and gas, the reality is not many folk these days get cut off because of arrears.

“But our real fear is that people are effectively going to cut themselves off because they’re just not going to be able to pay those bills.

Kerr continued: “Secondly is the penalty charges for late payments.

“People can be charged £20 and more just for missing a single payment.

“That might not feel like a lot of money for those of us that are lucky enough to have a reasonable income, but if you’re on those margins, £20 throwing you off when you’re already struggling can put you into a cycle of debt that can take years and years to get out of.

“I’ve seen this with constituents and it’s well understood across the welfare rise world on that, so that’s something that can be fixed, something can be done about that, companies can choose to do something differently.”

The councillor said that it is “absolutely unacceptable” for costs to have rocketed in the way they have since the start of the energy crisis.

He said: “The third is a freeze, we don’t want to see further rises in October as have been mooted.

“We’ve already had huge increases and by the time we get this proposed increase in October, that could add up to about a 120% increase throughout the duration of this crisis.

“That is absolutely unacceptable. When you see what’s happening in other places, France have limited it to 4%.

“If they can do it, we can, and I simply don’t accept that that’s not possible.

“It’s a political choice so pressure has to be put on. It’s not enough just to say, ‘that’s the regulator, it’s up to the regulator to do this’.

“Government sets the parameters for the regulator and government can change that.”

The councillor also pointed to the need to supply people with warm facilities and enable them to be able to cook meals in the face of the crisis.

He said: “We need to get community facilities open because this is going to be an emergency situation.

“We’ve already got a situation where folk at food banks are not picking up food that needs cooked.

“That’s how desperate things are getting already and we’ve not hit the additional increase that seems to be on track.”

“It doesn’t matter what your political persuasion is, the pressure needs to be brought to be bear on anyone and everyone in power and authority in this country that things have to change, change fundamentally.”