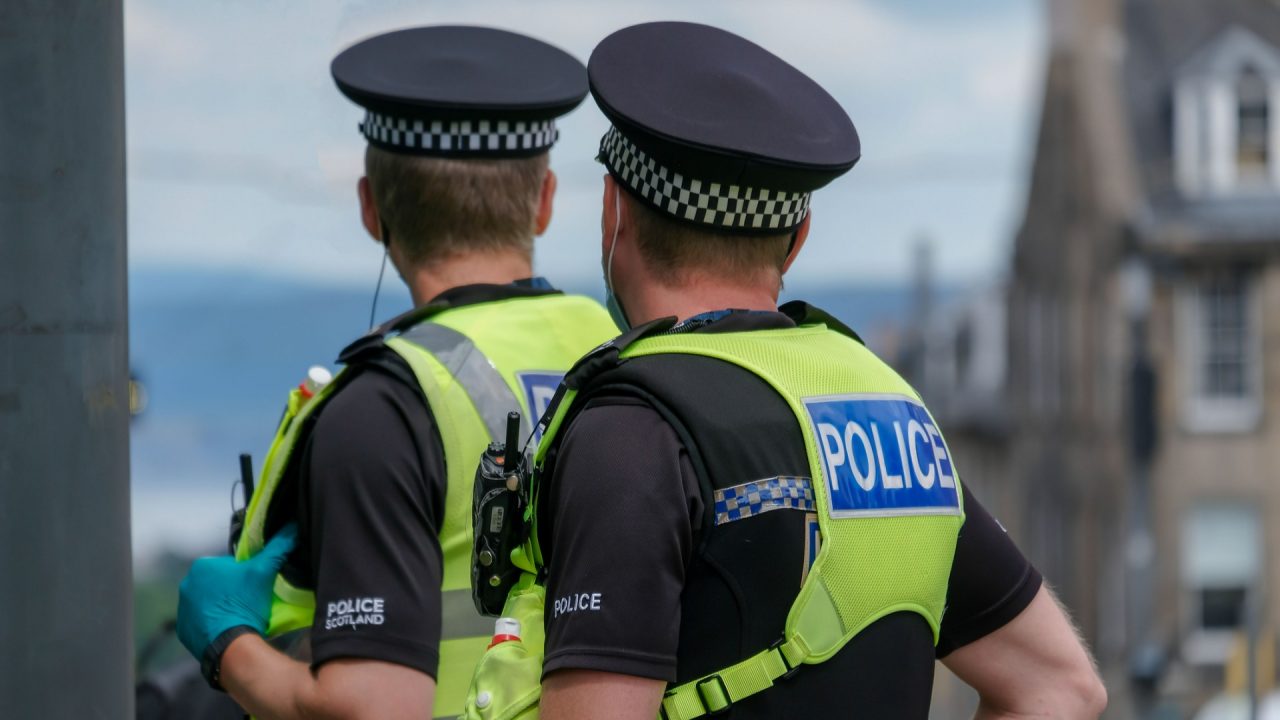 Police officers in Scotland are set to “unanimously reject” a pay increase offer and push for internal industrial action following the latest round of negotiations with the Scottish Government.

The Scottish Police Federation’s (SPF) joint central committee branded a blanket wage increase of 1.4% for most officers and 2% for new recruits “derisory” and lambasted a “continued failure” of the Police Negotiating Board (PNB) to return to talks over the dispute.

Officers were offered a flat £565 pay increase for all ranks for 2022 prior to the joint central committee meeting in Inverness this week.

Calum Steele, SPF general secretary, said community impact would be “minimal” but added much of the internal “goodwill required for the force to operate” would be removed until the impasse was bridged.

He added: “Most police officers will be coming into their shifts up to half an hour, 45 minutes before the start of their shift.

“There is no reason for them to do that, they don’t get paid for doing that. We will be promoting that our members should be coming in at their start time and, as far as possible, finishing at their end time.

“If the service wants those additional hours from our members, they’re going to have to pay for it and they will now be paying for it at premium rates because our overtime attracts those rates.

Steele said there had been no willingness by government bosses or other parts of the police negotiating board to resume negotiations.

He added: “There’s no doubt the police have been completely forgotten about.

“In no other sector would we have such a sustained period with lack of negotiation given the rejection of a pay offer.

The SPF, which represents officers in all ranks from probationers to chief inspectors, said it wanted the offered rise to increase to 3.4%.

Officers are barred from striking and have legal limits on what industrial action they are allowed to take, but Steele said members would use every legal route available to them in order to make their voices heard.

“The offer itself is derisory – it’s only 2% for the very youngest police officers, It’s less than 1% for other officers and aggregates out at 1.4% across the police service,” he said.

“What we have seen though is that there is a will within government to find money when it suits itself. We know that money must have been found to fund the offer that has been made to health workers.

He added: “This has no doubt demoralised officers at a time when they’re desperately needed to tackle rising violent crime.

“This is nothing but a dereliction of duty by an SNP Government which has found cash for its push for a divisive referendum but, disgracefully, not for frontline police.

“Due to planned budget cuts to policing, this problem could become a recurring theme every year unless the SNP U-turn and give the police the resources they promised in their manifesto.”

A Scottish Government spokesperson said: “Police officer pay is negotiated through the PNB, as it has been for many years.

“The PNB process is ongoing in relation to pay for 2022/23, and we await the outcome of those discussions.”