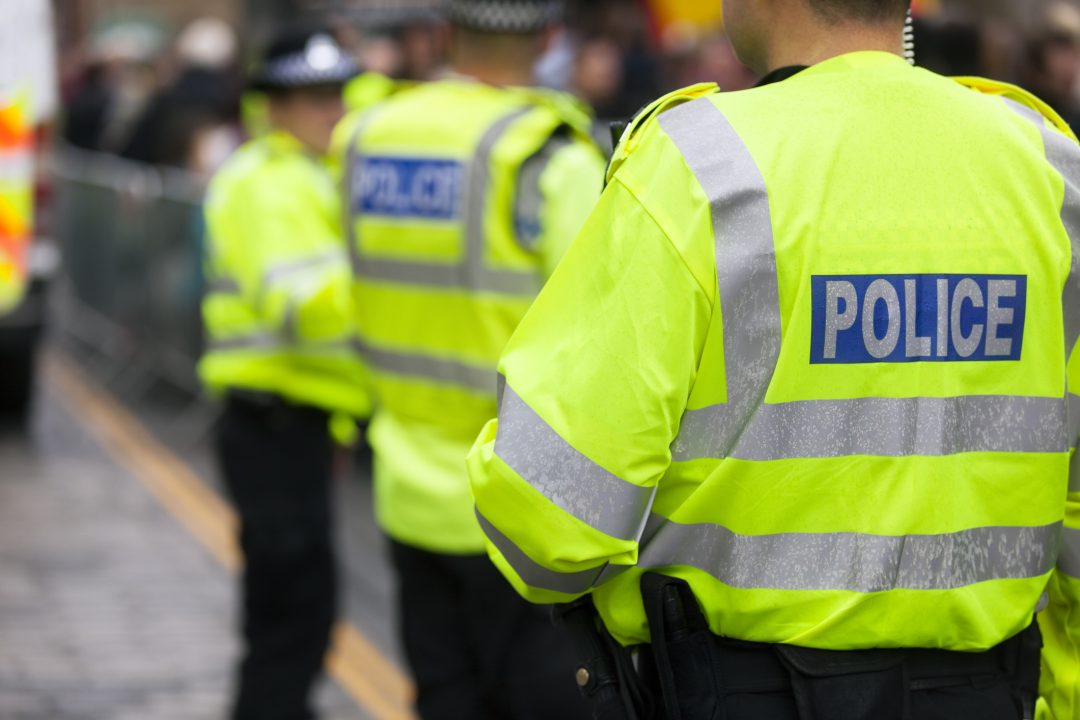 Since 2019, the number of days lost by officers and other staff members has increased year on year.

The Scottish Police Federation said a third of officers are coming to work when they do not feel mentally fit to do so.

He said young male officers seemed to be struggling the most with their mental health and that the job does “erode” your resilience.

“This type of absence adds to the pressures and the strains and puts additional pressures on those left behind,” he said.

“It can get into almost a vicious circle of ongoing problems and ongoing pressures.”

Scottish Liberal Democrat justice spokesperson Liam McArthur MSP said: “These figures show the brutal toll that mental ill health is taking on the national force. The mental health of officers and staff can no longer be sidelined.

In the last two-and-a-half years, 68 officers took early retirement on the same grounds – another freedom of information request by the Scottish Conservatives revealed.

“Unless the SNP finally agree to provide Police Scotland with the resources they need – in terms of staff numbers, conditions and equipment – the number of officers suffering from mental health problems is only likely to increase.”

“Our people are highly motivated by public service and they have worked relentlessly to improve the lives of people and communities in Scotland every day, against a backdrop of increasing demand,” she said.

“The safety and wellbeing of officers and staff and their families is a priority for Police Scotland and we have a range of mechanisms to support our people, including an employee assistance programme, a wellbeing champion network, post-trauma assessment and mental fitness training.

“We have a duty and an opportunity to build and maintain a service and culture founded on our values to improve the experiences of our people.

“Police Scotland is determined to continue to drive improvements to support our people and provide them with the tools they need to do their job.”

A spokesman for the Scottish Government said it “greatly values” police officers and staff.

“We continue to support initiatives being undertaken by the Chief Constable to ensure police officers and staff are physically and mentally healthy at a time when Scotland needs its frontline emergency workers more than ever,” he said.

“Officers and staff can access a range of services to care for their physical and mental health through Police Scotland’s Your Wellbeing Matters programme which includes occupational health, employee assistance and the trauma risk management programme.”