Unions are planning staff sit-ins on vessels to protest against the move. 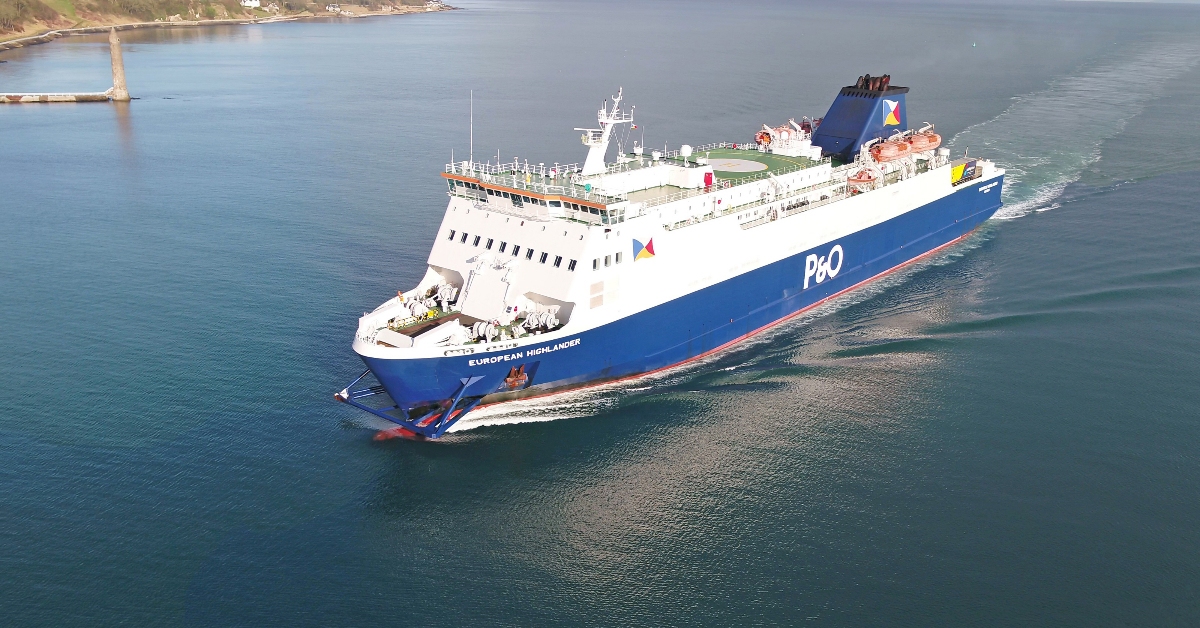 P&O Ferries has sacked 800 workers and suspended all of its services.

Staff unions are planning sit-ins on vessels in protest against the move, which the firm said was due to huge financial losses.

Workers were told the news via a pre-recorded video call message.

P&O, which operates services between Scotland and Northern Ireland, said the business was no longer “viable” and that, without major changes, it would fold.

“We are providing 800 seafarers with immediate severance notices and will be compensating them for this lack of advance notice with enhanced compensation packages,” a spokesperson said.

Nicola Sturgeon said she has spoken directly with the chief executive of P&O and made clear her “utter disgust” at the “appalling treatment of its workers”.

The operator suspended all sailings earlier on Thursday ahead of a “major announcement”. All vessels were told to “discharge their passengers and cargo and standby for further instructions”.

Services will not run “for the next few days” and passengers have been advised to make different arrangements.

“We cannot – and will not – permit hundreds of workers to be sacked on the spot to be replaced by cheaper labour whilst P&O scramble to remain viable,” she said.

Maritime union Nautilus International said the move was “a betrayal of British workers”.

General secretary Mark Dickinson said: “It is nothing short of scandalous given that this Dubai owned company received British taxpayer’s money during the pandemic.

“We have instructed our members to stay onboard until further notice.”

The ferry operator said its parent business had covered a £100m loss year on year.

The Scottish Government will pay particular attention to developments on the Cairnryan to Larne ferry route, Sturgeon has said.

Speaking at First Minister’s Questions on Thursday after reports that P&O was about to announce major redundancies, she said: “For Scotland, the relevant issue here is the Cairnryan-Larne route and we will pay particular attention to any implications for that.”

She added: “This will be a seriously worrying time for those who work for P&O.”

The First Minister said she hoped there would not be a “mass-scale fire and rehire situation”.

Sturgeon later Tweeted her condemnation of the ‘fire and rehire’ tactics used by P&O.

“I’m deeply concerned at P&O announcement – due to the importance to Scotland of the Cairnryan/Larne route obviously, but also the impact on 100s of workers,” she wrote.

“Fire & rehire is an appalling practice & offends the basic principle of fair work. @scotgov will be seeking urgent talks.”

“This is a devastating decision for all the staff, their families and their communities, and an attack on Trade Unions,” he said.

“Ferry workers were on the frontline through the pandemic, keeping essential services going – and this is how they are being repaid.

“This will cost vital jobs, plunging people into unemployment in the midst of a cost of living crisis and it will undermine pay and conditions for years to come.

“This cannot be allowed to stand – we need urgent and united action from the Scottish and UK government to put a stop to this and protect workers’ livelihoods.”

Scottish Greens MSP Ross Greer offered solidarity to the workers of P&O on behalf of his party.

He said: “The RMT union has rightly opposed this action in the strongest possible terms and the Scottish Greens support their efforts to save their members jobs, including by remaining on their vessels until this is resolved.

“On behalf of the Scottish Green Party I offer the workers and their unions our solidarity and urge both the Scottish and UK Governments to engage with the company and unions as a matter of urgency.”

The MSP for Galloway and West Dumfries says the way P&O staff were sacked over Zoom was ‘totally unacceptable’.

Finlay Carson told STV News: “Well, it’s quite unbelievable and shocking that members of the crew were informed by a pre-recorded Zoom call at 11am today, and that was the first indication that they were going to lose their jobs.

“And the way and the manner they were sacked is quite unbelievable.

“It’s not something you expect to see in the UK this era.

“My sympathies are with those families that, you know, were already facing difficult times with the cost of living and to be delivered that news in the form that it was is totally unacceptable.”