Plan being drawn up to distribute Covid vaccine in Scotland 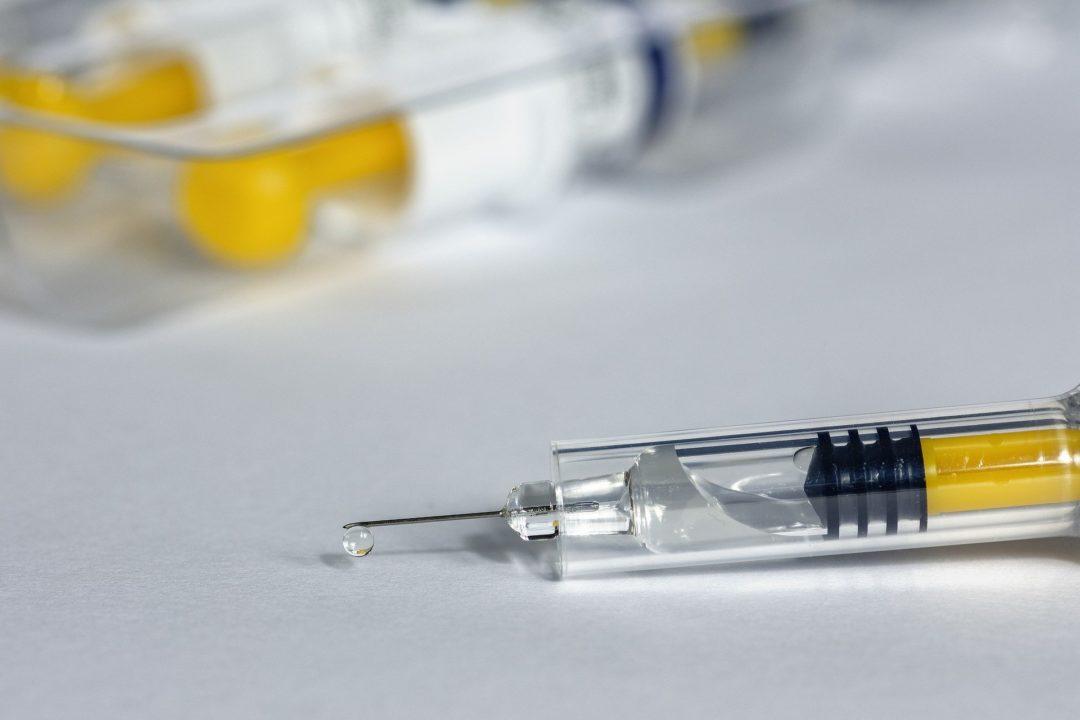 A national plan is being developed to distribute a coronavirus vaccine in Scotland after it was revealed one was almost ready.

Pharmaceutical firm Pfizer said on Monday that its Covid-19 vaccine is more than 90% effective in preventing the disease.

It’s hoped it could be rolled out by the end of this year, with the UK already having ordered 40 million doses.

Health secretary Jeane Freeman confirmed an initial agreement had been reached for Scotland to receive a population share of the UK’s allocation.

She said a national plan for distribution of a vaccine was being developed using a “variety of routes and locations”.

Freeman added: “We’ve had quite a detailed discussion about whatever those volumes are, what would be the proportion coming to Scotland and we’ve settled on it being a population share.

“Because when we do the calculations based on where we think the numbers are in terms of priority groups, the difference is minimal.”

He said: “This could be the news we’ve all been desperately waiting to hear.

“It offers a glimmer of hope that we can soon move forward and together we can get back to a form of normality, maybe even a little faster than expected.

“It’s not yet clear exactly when this vaccine will be available, but I hope work on a rollout plan is accelerated and by working together, the UK and Scottish governments are ready to introduce it as soon as possible.”