ScotRail has said that disruption will go beyond the strike days this week. 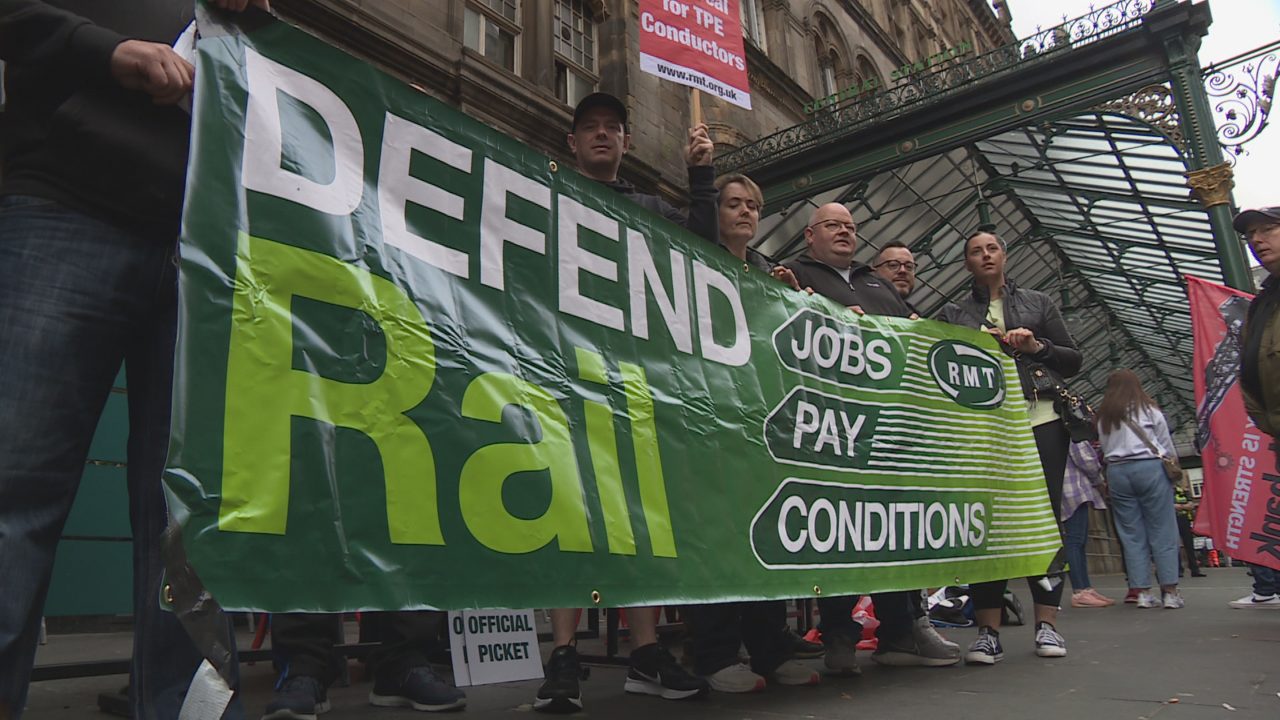 Rail passengers have been told to expect significant disruption to services beyond the days of strike action.

It comes as members of the Rail, Maritime and Transport (RMT) Union at Network Rail and 13 train operators across the UK stage walk outs.

In Scotland, services are being run by ScotRail on just five routes as industrial action commenced on Tuesday.

One train an hour is running on the Edinburgh to Glasgow via Shotts service.

Services on the five lines will only operate between 7.30am and 6.30pm.

The action to shut down the UK’s railway network is taking place on June 21, June 23 and June 25.

ScotRail has indicated, however, that services on further days will be subject to disruption.

“Regrettably, the disruption caused by the RMT Network Rail strike action extends to the days following strike action as well,” he said.

“This is due to Network Rail signal boxes across Scotland’s Railway opening at different times throughout the day.

“This means, for some routes, it may be later in the day before we’re able to operate services as normal.

“I’d encourage anyone planning to travel on the railway on Wednesday, Friday, and Sunday, to check their journey in advance to see if their train is running, and on days of strike action to only travel if they really need to on the five routes where services are operating.”

It is despite Labour leader Keir Starmer reportedly ordering his frontbenchers not to join picket lines.

Starmer is also said to be considering possible disciplinary action over those who have refused the order.

In a Tweet, Sarwar backed those taking part in the pickets, as he criticised the UK Government.

“Solidarity with those on the picket lines. This is a crisis entirely of the Government’s making,” he wrote.