Wet and wild conditions are expected in parts of Scotland over the coming days. 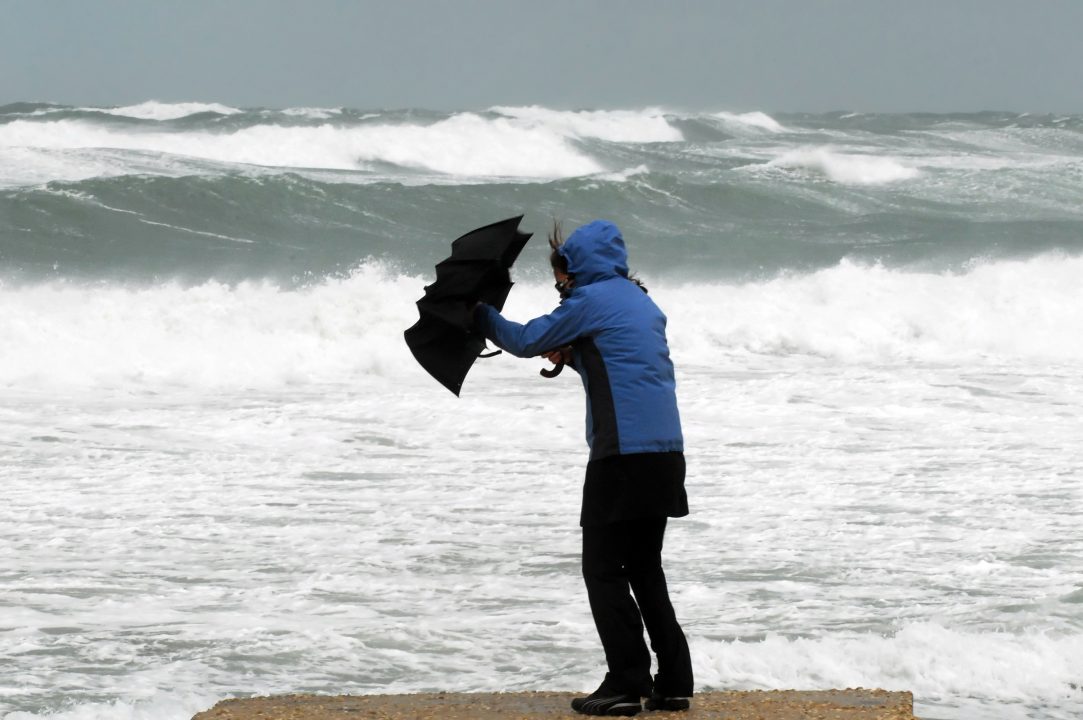 Violent gusts of up to 75mph could blow through parts of northern Scotland until Wednesday morning as forecasters issued two separate weather warnings.

The Met Office cautioned over howling gales set to batter coastal areas, alongside the Western Isles until at least 10am.

Forecasters have urged those planning to travel on local ferry services that their journey is likely to be severely disrupted.

Experts also warned sea fronts and coastal communities will be affected by spray or large waves.

“A brief spell of very strong winds will affect the north of Scotland, affecting parts of the Western Isles first then moving eastwards overnight, whilst moderating from the west,” the forecast states.

“Gusts of 60-70mph are likely over Lewis and Harris this evening, then winds are likely to peak across the north coast of mainland Scotland and the Northern Isles overnight, with gusts 70-75 mph.”

Meanwhile, west and southern parts of the country will be covered by a thick band of rain until at least 7pm on Tuesday.

The alert, which covers the likes of Glasgow, Dumfries and Stirling, warns of downpours combined with “increasingly gusty winds”.

“The rain will be accompanied by increasingly gusty winds.”