Some families feel children with additional needs have been left behind since the Covid pandemic. 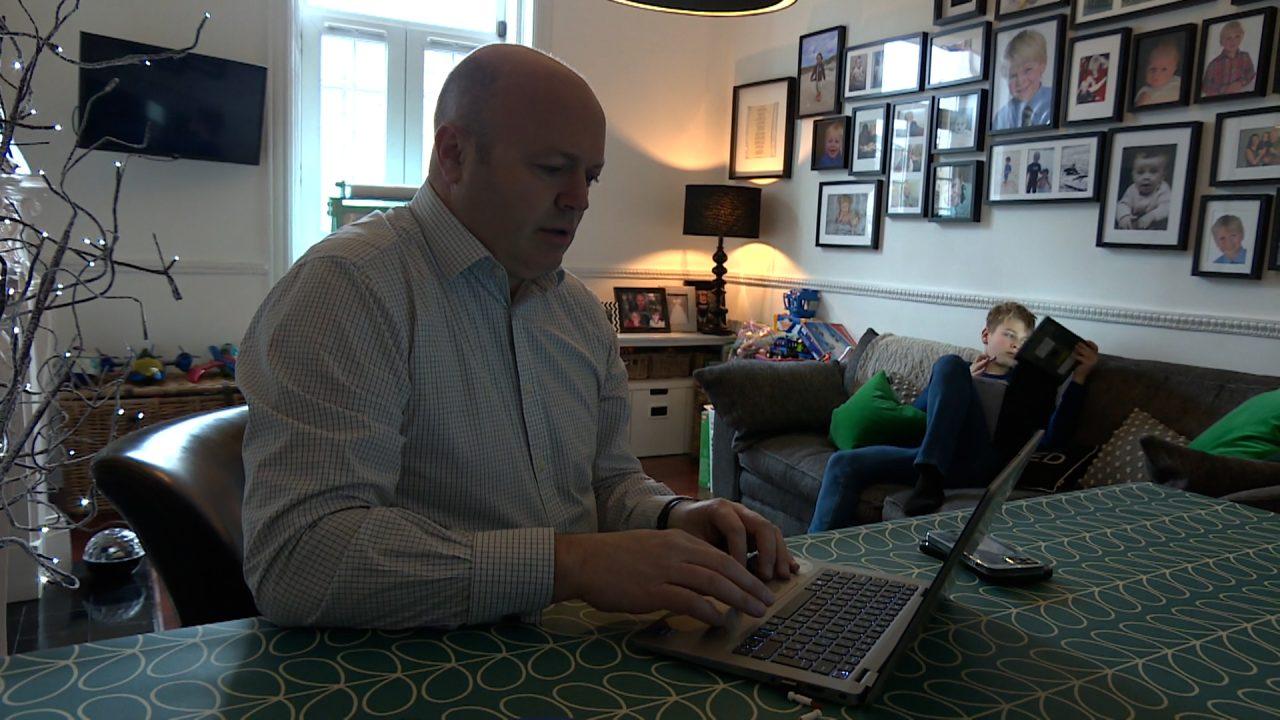 Families impacted by the strike action say the disruption has been unsettling for children with additional needs.

One father of two from Glasgow says a small change to his autistic son’s day can be a stressful and feels children with additional needs have been left behind since the Covid pandemic.

John Brawley from Glasgow has been juggling working from home while keeping an eye on his kids.

A day off school isn’t something eldest son Finn, twelve, is complaining about.

He said: “I’m pretty happy that I’m not at school because it’s my birthday and it’s the first time I’ve had that off for four years.  I don’t have to be stuck in school half the day.

“You’re normally used to teachers looking after you during the day, Monday to Friday but it’s probably better being at home because they [his parents] don’t force you to do work so I enjoy it more.”

Although, it’s not as fun for everyone. John’s youngest son is autistic and nonverbal.

A small change to his day can be very unsettling.

John told STV News: “These are the kids that it really impacts the most. Even one day, where his routine is broken can prove stressful to him. During Covid those were the kids that were completely forgotten about.

“They never got the attention the mainstream kids got. I’m hoping that this is an isolated one off and the relevant parties can get this sorted.”

Parents unable to work from home have embraced the day off school by taking a trip to the local museums.

One mother said: “After lockdown and everything like that, your perspective has changed a bit. It’s a bit easier to just roll with it.

Mum, Laura rearranged her working day to look after her kids. She said: “I had to switch my shifts so I could get the day off. I’m working tomorrow instead of today but then I thought I’ll bring them to the museum, it’s something to do and have some fun with a friend.”

One father said: “We have flexible working within my work, my work are very understanding about it. of course, it’s annoying if you’ve to use up annual leave and having to work around it but it is what it is.”

With unions doubling down on their position, parents across the country are preparing to work from home alongside their kids in the not-so-distant future, with further strikes planned for January and February.