Investigations into the involvement of others in the case, including Abu Abu Agila Mas'ud, have continued since the 2001 conviction of Abdelbaset Al-Megrahi. 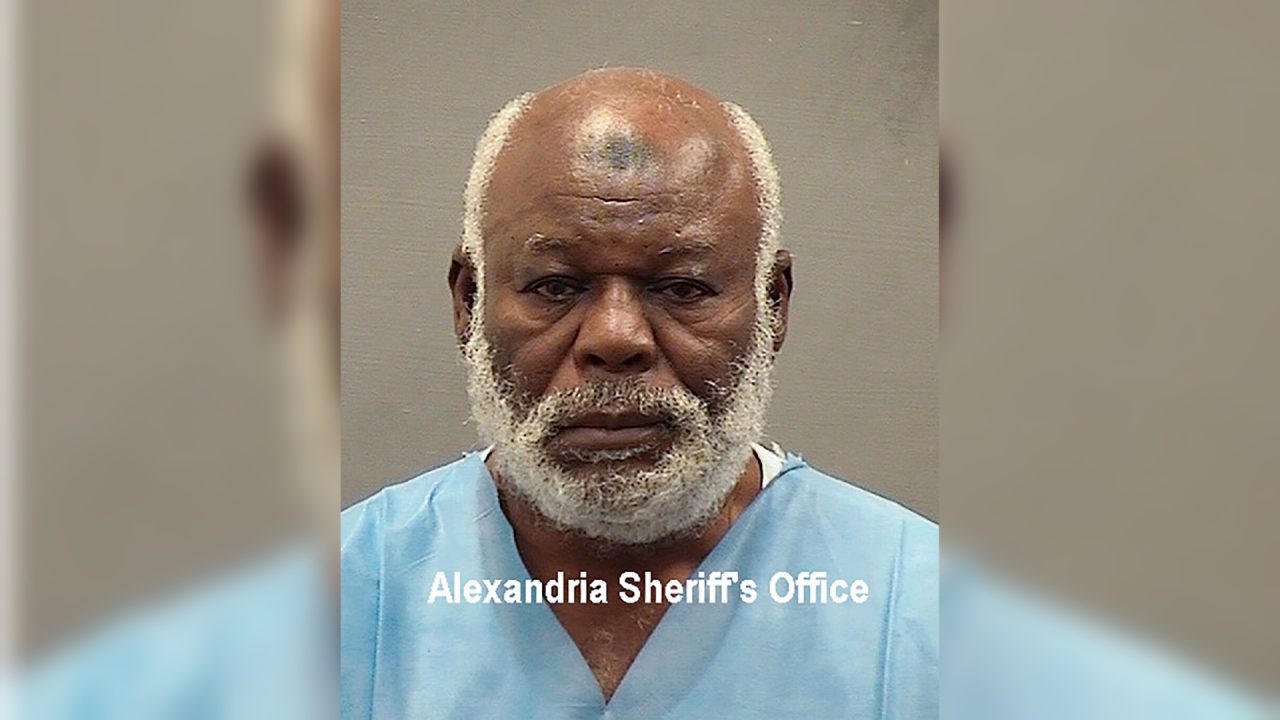 Scottish prosecutors and Police Scotland have welcomed the “significant steps” taken by US authorities after a suspect in the Lockerbie bombing appeared in a Washington courtroom.

But, she said, he is not currently facing criminal proceedings in Scotland.

The former Libyan intelligence operative is accused of having helped to build the bomb that downed Pan Am flight 103 over Lockerbie in the 1988 attack that killed 270 people.

US prosecutors on Monday told the court that they would not pursue the death penalty for Mas’ud as it was not constitutionally available at the time of the bombing.

Speaking in the Scottish Parliament on Tuesday, Bain – Scotland’s Lord Advocate – explained that investigations into the involvement of Mas’ud had continued over the years.

Bain also stated that Scottish prosecutors and law enforcement “stand ready to work with US partners in pursuing justice in the case”.

The Lord Advocate will travel to Washington DC next week where she will meet with US prosecutors, as well as attending commemorative events to mark the anniversary of the tragedy, on December 21.

“The bombing of Pan AM 103 remains the deadliest terrorist attack in the UK, and 270 people tragically lost their lives,” she told MSPs.

“I’d like to begin by expressing my sincere condolences to all those who have suffered so much as a result of this dreadful act.

“Scottish prosecutors and Police Scotland welcome the significant steps taken by the US justice authorities.

“This was, and remains, a shared endeavour, seeking to bring all of those involved in this act of state-sponsored terrorism to justice.

“This suspect is an individual who featured on the original Scottish indictment and investigations into his involvement have continued over the years.

“Scottish prosecutors and law enforcement stand ready to afford all possible co-operation to our US partners in accordance with the rule of law and will continue to pursue the investigation into the involvement of all of those who were part of this terrorist attack.”

Bain praised the Crown Office and Procurator Fiscal Service for their “unfailing dedication” in bringing suspects in the case to justice.

She continued: “I’ve met the US deputy attorney general on three occasions this year as Scottish prosecutors and police officers have worked on the investigation with US colleagues since the conclusion of the trial against Megrahi and Fhimah in 2001.

“For more than 20 years, the Crown Office and Procurator Fiscal Service has maintained a case team working on this investigation which brought together a range of prosecutorial expertise in counter-terrorism, major crime investigations, forensic analysis, international co-operation and mutual legal assistance.

“I would like to thank them today for their unfailing dedication to bringing suspects in this case to justice.

“In meeting again with the US deputy attorney general next week, I shall begin to discuss further how we can assist the US in the work that they’re now doing in relation to this particular suspect.”

The Lord Advocate explained that families have been kept informed of developments in the case.

“The families involved in this terrible case have been kept up to date all along the way by the Crown Office and Procurator Fiscal Service, and by the US justice authorities,” she said.

“I should say that they have worked very closely together throughout the years and they have consistently provided joint, endeavoured support to all of the families and have kept them up to date on all of the recent developments in this case.”

Scotland’s top lawyer said the attack was clearly one perpetrated against the United States, despite having been carried out over UK soil.

“I acknowledge that there are mixed views amongst the families about this development,” she said.

“The US and Scotland share criminal jurisdiction for the attack, but it was clearly an attack against the United States.

“The bomb was targeted against a US plane on route to New York with 190 US citizens on board.

“Until the events of September 11, this was the deadliest terror attack on the United States.”