Sharron Davies said proposed reforms to the Gender Recognition Act would give trans athletes a 10 to 30% advantage over biologically female competitors. 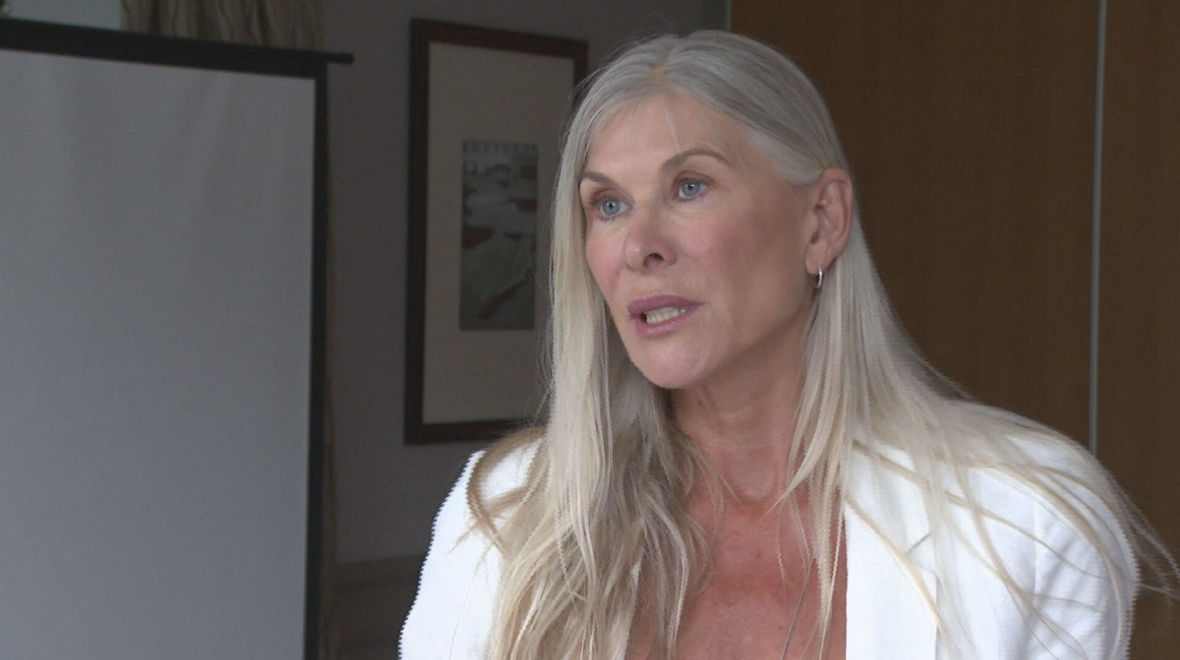 Sharron Davies has told STV News protecting the integrity of women’s sport from trans athletes is “the hill she’s prepared to die on” over revisions to the Gender Recognition Act.

The two-time Commonwealth Games champion added she feared a “serious accident” if the bill, which would make it easier to obtain a gender recognition certificate, passes at Holyrood.

However campaigners say there is “no threat” to women’s sport if the legislation goes ahead.

Speaking in Edinburgh, Davies said: “Men who have gone through male puberty have a massive biological advantage – anywhere between 10% and 30% at Olympic level.

“In something like boxing, in a male of equal weight hits 160 percent harder so in contact sports it is actually a serious accident waiting to happen.”

Davies, who won more than 30 titles during her career, added that trans athletes competing alongside women could turn some young girls off sport.

She also said spaces that are no longer female-only may lead to some feeling “intimidated” and concerned about continuing at grassroots level.

She added: “We need young girls to have someone to look after and we have a big drop off so grassroot sport is very important to protect as well.

“It’s just about how we classify everybody so maybe a female protected classification and an open and inclusive classification where everyone is welcome to compete.

“We can co-exist together, we absolutely must co-exist together but we must also understand that some women feel threatened and intimidated in areas that they see as safe and exclusive to just biological females and I think we need to have respectful debate and not fling names at each other.”

The draft bill, which is supported by every party at Holyrood bar the Scottish Conservatives, would allow those who identify as trans to obtain a gender recognition certificate after six months instead of 24.

Hugh Torrance from LEAP Sport Scotland said there would be “no change” to acts protecting women’s rights in or out of a sporting context.

Torrance said: “We are talking about a very small number of people – what’s happening in sport right now, we don’t see as changing at all with the introduction of the gender recognition reform proposals that are on the table right now.

“The equality act as it stands isn’t up for review and that’s not going to change any time soon.”