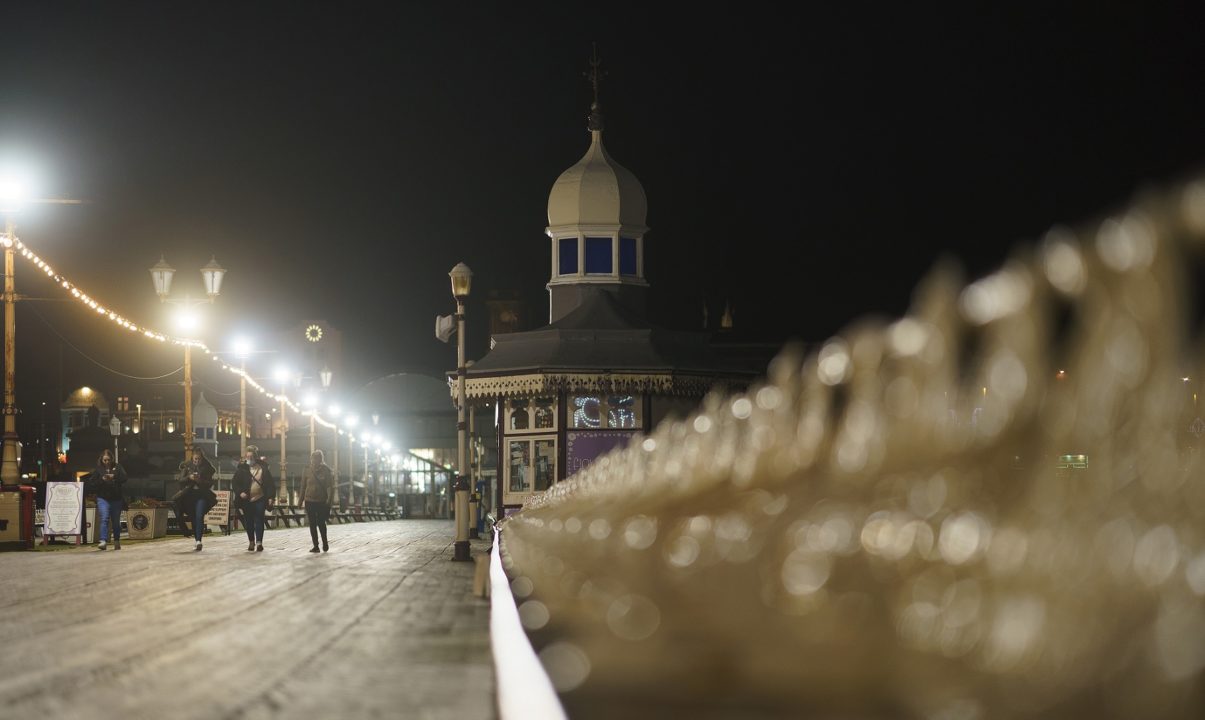 Celtic and Rangers fans have been urged not to travel to coronavirus hotspot Blackpool in order to watch this weekend’s Old Firm clash in pubs.

Nicola Sturgeon issued the plea as she revealed at least 180 Scots who have tested positive for Covid-19 in the last month reported a recent trip to Blackpool.

People living in five central belt health board areas – Greater Glasgow and Clyde, Lanarkshire, Lothian, Forth Valley and Ayrshire and Arran – are already being advised not to travel outside their regions unless it is unavoidable.

But speaking at Wednesday’s daily Covid briefing, the First Minister made a fresh appeal to dissuade people from travelling south this weekend to watch the Old Firm derby in English pubs.

“Blackpool is a place that many Scots love and like to visit, particularly at this time of year,” she told the briefing.

“Many of us have happy childhood memories of going to see the Blackpool illuminations.”

But the FM warned: “If you were thinking about going to Blackpool and haven’t booked yet then please do not go this year.

“Even more specifically, because we know this is an issue and I want to be very clear about this, do not travel to Blackpool this weekend to watch the Old Firm match in a pub.

She added: “Don’t do it – watch the football at home.”

Pubs in Glasgow and the central belt have been shut altogether until at least October 25, while in the rest of Scotland they cannot serve alcohol indoors and must close at 6pm.

On Wednesday, Scotland confirmed a record-high number of new coronavirus cases for the second day in a row, along with 15 more deaths – the highest daily number of fatalities since May.

Sturgeon told the briefing that Blackpool is “now associated with a large and growing number of Covid cases in Scotland”.

It comes the same day as the town – along with the rest of Lancashire – was placed at tier two in the UK Government’s three-tiered Covid alert system for England.

It means prevalence of the virus in the area is deemed “high”, with measures taken locally including a ban on socialising indoors with people from outside your household.

However, under the rules in England, tier two allows pubs and restaurants to stay open with a 10pm curfew.

Sturgeon said Blackpool is being mentioned in conversations with Test and Protect far more than any other location outside of Scotland.

She added that a separate incident management team has now been set up to deal with those who have travelled between the popular English holiday destination and Scotland.

According to the First Minister, 342 people who were contacted by Test and Protect in the last week after having contracted coronavirus reported travel outside of Scotland.

A total of 94 reported having been to Blackpool, while 252 had been somewhere else in the UK, she said.

The First Minister said that she would be writing to the Prime Minister to “seek urgent talks” on the issue.

Sturgeon added that she also supports Drakeford’s calls for a Cobra meeting to be held as soon as possible to “discuss collectively between the four nations what further steps we can all take at this stage to suppress the virus”.