Oil firms to spend £16.6bn on decommissioning over next decade

Around 1.2 million tonnes of disused oil and gas installations are expected to be removed for reuse and recycling. 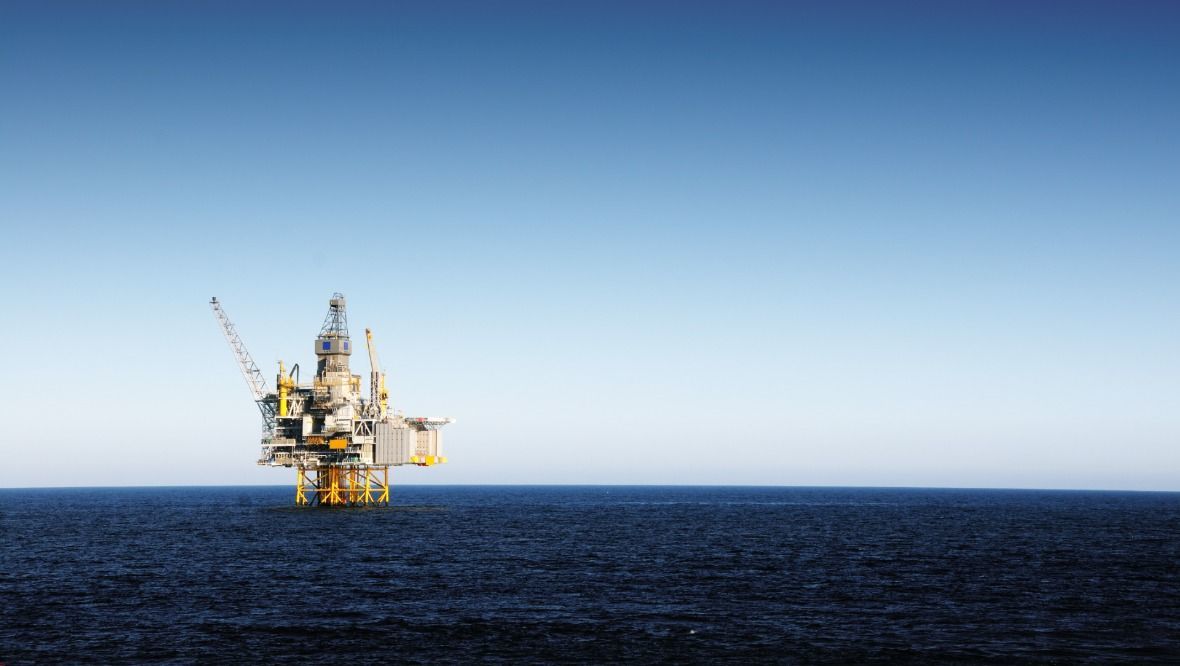 UK oil and gas firms are being forecast to spend some £16.6bn on decommissioning work over the next decade.

Around 1.2 million tonnes of disused oil and gas installations from the North Sea are expected to be removed for reuse and recycling.

Industry body Oil and Gas UK (OGUK) said work in this area would be “returning to its usual pace” after a decline last year.

In 2020, only 84 wells were decommissioned on the UK continental shelf – compared to 150 in a typical year.

But in a new report, OGUK said: “This year, 150 wells are forecast to be decommissioned, which is a sign of market recovery.

“From 2022 to 2024 the forecast shows business returning to its usual pace. With annual expenditures just over £1.5bn, it is anticipated that almost 600 wells and around 45 topsides and jacket structures will be decommissioned.

“It is also anticipated that 69km of pipelines, almost 6000 tonnes of subsea structures and just over 4000 mattresses will all be removed.”

Work is expected to continue so that £16.57bn will be spent on decommissioning in the UK over the next decade, the report added.

About 95% of the material that is decommissioned from old oil and gas platforms and other structures is typically recycled, OGUK said.

But it added the focus was now switching to how items could be reused, so that parts – or sometimes even whole structures – could be used for new purposes.

Here it cited the example of the Brae Bravo Platform, operated by the Abu Dhabi National Energy Company (Taqa).

The 36,000-tonne platform, lying 170 miles north-east of Aberdeen, produced 500 million barrels of oil equivalent over its 33-year lifetime – with the structure then ending up being sent to Norway where 95% of it was either recycled or reused.

Joe Leask, OGUK’s decommissioning manager, said: “Decommissioning is more than a great challenge. It’s also a huge opportunity for UK companies to show their engineering skills, powers of innovation and ability to compete on a global scale.

“OGUK’s 2021 Decommissioning Insight report shows that over the last five years the UK decommissioning industry has improved its efficiency and cut its costs by an estimated 23%.

“So, we have done better but I think we can still do a lot more. If operators work together to create larger projects where we get economies of scale, then we can safely drive costs down even more.”

He continued: “Decommissioning is also a key part of the UK’s transition to low-carbon energy and its aim of reaching net zero by 2050. This is partly because the installations being removed tend to be older and so generate more emissions relative to the oil and gas they produce.

“But it is also because of the growing opportunities for reuse, repurposing and recycling. Reuse is when infrastructure or equipment is taken away and used again elsewhere. This is already becoming common with forgings, pipeline valves, turbines and electrical kit.

“In the future some assets could be repurposed for new uses such as offshore wind and permanent storage of carbon dioxide by pumping it deep under the seabed.

“This is going to be an exciting ten years – there’s a huge amount of work to be done and with £16.6bn to be spent, there will be many opportunities for UK companies and workers.”