More than 80% of Royal College of Nursing members voted to reject the latest pay offer. 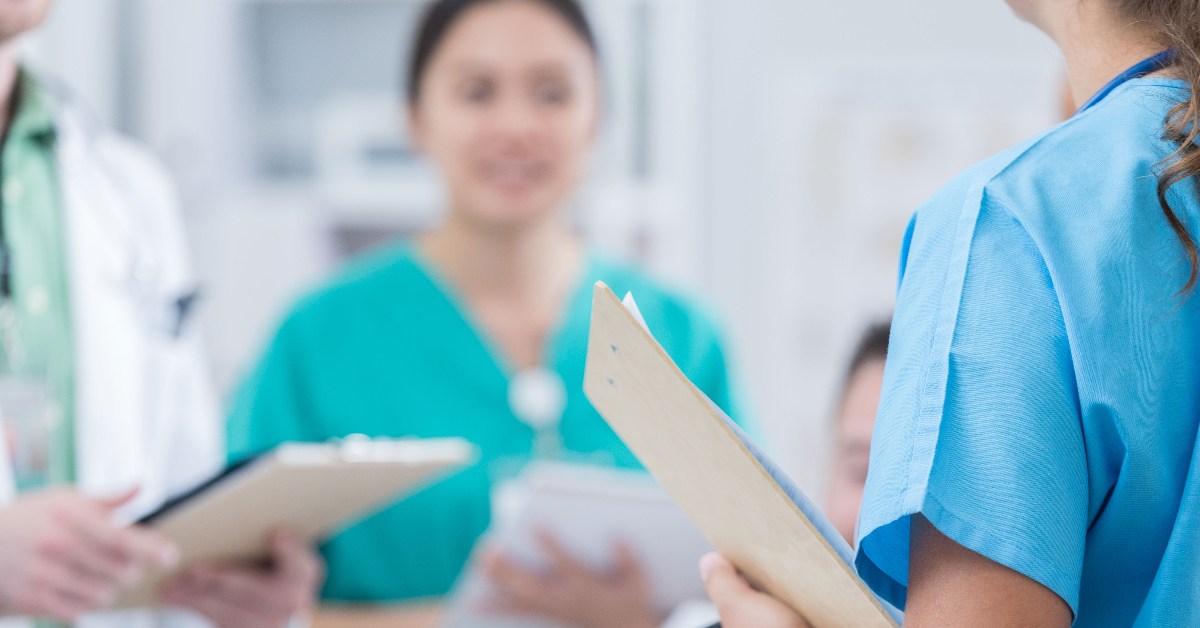 Nurses in Scotland have voted to reject an NHS pay offer, with strike action set to begin in the new year.

An “overwhelming” 82% of Royal College of Nursing (RCN) members rejected the offer in a consultative ballot which closed at midday on Monday.

Following negotiations with Scottish health secretary Humza Yousaf, and the intervention of First Minister Nicola Sturgeon, the deal offered pay rises ranging from £2,205 to £2,751 – which ministers said meant NHS workers in Scotland would remain the best paid in the UK.

Unite and Unison chose to accept the deal, however, the GMB union became the first to reject it last week, followed by the Royal College of Midwives (RCM) on Wednesday.

Commenting on the result, Julie Lamberth, RCN Scotland board chair, said: “It was the right thing to ask our members whether to accept or reject this offer. It directly affects their lives and each eligible member needed to be given the chance to have their say.

“And the result could not be clearer – we have forcefully rejected what the Scottish Government said is its ‘best and final’ offer.

“Make no mistake – we do not want to go on strike. Years of being undervalued and understaffed have left us feeling we have no alternative because enough is enough.

“The ball is in Scottish Government’s court if strike action is going to be avoided.

“Members can be reassured that planning for strike action will be thorough. The safety of patients and of our members are paramount and we will be working hard to ensure that while any strike action is disruptive, it does not put patients or our members at risk.

“I would urge members to make sure their membership details with the RCN are fully up to date, including place of employment and name of employer. That way you will be able to continue to receive important updates from the RCN.”

It comes hours after RCM also “resoundingly” rejected the deal, with almost two-thirds (65%) voting against it.

The RCM is part of the Scottish Terms and Conditions Committee (STAC), which negotiates pay deals with the Scottish Government.

STAC staff will meet with ministers on Thursday to share the outcomes of their respective consultations, the RCM added.

Scottish Conservative shadow health secretary Dr Sandesh Gulhane MSP said: “The public will deeply alarmed at this news – and the onus is now on Humza Yousaf to immediately get back round the table with the RCN to thrash out a deal to prevent strike action going ahead.

“Scotland’s NHS is on its knees due to the health secretary’s mismanagement, so the last thing it can afford going into the peak winter period is industrial action.

“With a 6,000-plus shortfall in personnel across Scotland, it’s little wonder that nurses feel shattered, over-stretched and taken for granted by the SNP government.

“The conditions nurses are forced to work under are unacceptable. They have made that clear repeatedly but Humza Yousaf doesn’t seem to understand it.

“Resolving this dispute ought to have been the primary focus of ministers in the run-up to Christmas, rather than railroading their controversial GRR Bill through parliament at breakneck speed.”

“We have engaged tirelessly with trade union representatives over recent weeks and months, leaving no stone unturned to reach a record pay offer which responds to the key concerns of staff across the service.

“I am committed to meaningful dialogue with our Unions, and I will be meeting with trade unions, including the RCN tomorrow via the Scottish Terms & Conditions Committee as we seek to avoid industrial action.

“This best and final pay offer of over half a billion pounds underlines our commitment to supporting our fantastic NHS staff. A newly qualified nurse and midwife would see a pay rise of 8.7%, and experienced nurses and midwives and would get uplifts of between £2,450 and £2,550.

“We are making this offer at a time of extraordinary financial challenges to the Scottish Government to get money into the pockets of hard working staff and to avoid industrial action, in what is already going to be an incredibly challenging winter.

“Constructive engagement is crucial, those Unions who have rejected our pay offer have all said they want to avoid industrial action, we must collectively work toward avoiding strikes taking place this winter at a time of already significant pressure for our NHS.”