Crews and lifeguards saved 408 people across the UK and Ireland last year. 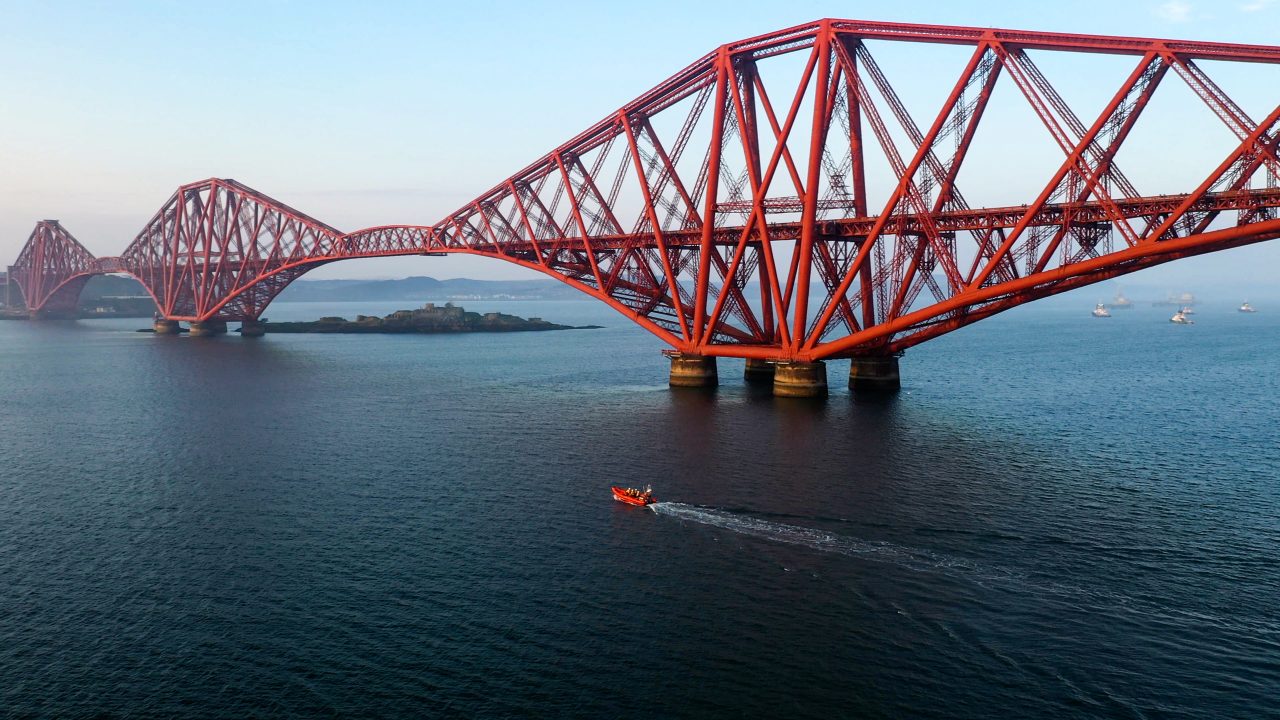 A total of 408 lives were saved by the RNLI’s lifeboat crews and lifeguards, new figures indicate.

The statistics were published by the charity on Friday as it said that it marked an increase of 17% on 2020.

In total, volunteer lifeboat crews at 46 lifeboat stations are estimated to have spent 1117 hours at sea on rescue missions.

And the charity said that last year saw them rescuing 169 more people than they did in the previous year.

It comes amid a call for people to donate to the charity so that it is able to ensure they have the resources needed.

Neil Chalmers, a volunteer crew member at the Kinghorn Lifeboat Station in Fife, explained that fundraising can help provide for essentials such as fuel.

The station at Kinghorn, which is crewed entirely by volunteers, launched a total of 73 times last year.

The fundraiser will run for the whole month across the UK and Ireland.

“Summer is our busiest time of year, with thousands of people at risk of getting into danger by the water. Ordinary people just enjoying days out with family or friends,” said Chalmers.

“Mayday is our own call for help, as we rely on the generosity of the public to take part in events like the Mayday Mile and raise the funds that allow us to be there when we’re needed most. But we need to be ready.

“Training, kit, stations, fuel … these are just some of the things we need to save lives, and that your fundraising can help provide.”

The RNLI’s Mayday national fundraiser begins on Sunday 1 May and will run for the whole month across the UK and Ireland.

Claire MacDonald, RNLI Fundraising and Partnerships Lead for Scotland, added: “It’s clear from these new figures that demand for our services is continuing to rise, with our lifesavers dropping everything to run to the lifeboat station when the call comes.

“Every penny raised during Mayday will go towards ensuring we are ready to save even more lives this year.”