The number of tests carried out for cervical cancer dropped by 45% last year, after the checks were paused during the Covid-19 pandemic, new figures show.

But in April to June last year, almost immediately after coronavirus hit, there were just 2737 of the checks carried out.

‘It’s essential that everything possible is done to catch up following this disruption.’

Public Health Scotland said the overall number of completed tests in 2020-21 was “noticeably lower than previous years” adding that this was “at least in part due to the pausing of the screening programme in response to the Covid-19 pandemic”.

The Covid-19 pandemic resulted in a temporary pause in the cervical screening programme from March to June 2020.

In the most deprived communities less than two thirds (63%) of women have been screened in the appropriate period, compared to 74% of those in the least deprived areas.

Lisa Cohen, of Cancer Research UK, said: “The pandemic forced cervical screening to stop running for several months, so it’s no surprise to see a drop in the overall number of people being screened.

“While screening has resumed, it’s essential that everything possible is done to catch up following this disruption.”

She encouraged women to come forward for testing, saying: “Cervical screening plays a hugely important role in preventing cervical cancer from developing, by identifying and treating abnormal changes in cervical cells before they have a chance to become cancerous.”

She also added: “We’re working with health professionals in Scotland to break down barriers to attending cervical screening appointments. This is especially important in areas of higher deprivation in Scotland, where uptake is lower.”

The Scottish Liberal Democrats, meanwhile, called for a “reinvigorated cervical screening awareness campaign” to encourage more women to be tests.

Leader Alex Cole-Hamilton made the plea in the wake of revelations that some women had been wrongly excluded from the screening list.

He said: “It is worrying that so many tests aren’t being taken up and that women from more deprived areas are significantly less likely to take part.

“A reinvigorated cervical screening awareness campaign should be the cornerstone of work to detect cancer early. It could help reach the three in ten eligible women who aren’t participating in these life-saving screenings.

“This must sit alongside the critical work to find all the women who have been wrongfully excluded from the programme altogether – errors that amount to nothing less than a public health scandal.”

A Scottish Government spokeswoman said: “Screening can help stop cervical cancer before it starts, and we strongly encourage anyone who receives an invitation to cervical screening to make an appointment.

She also stated: “The Scottish Government is committed to tackling inequalities in screening. That is why we have committed up to £2m to the Screening Inequalities Fund over the next two years to build a programme of evidence-based, sustainable and scalable projects that tackle inequalities in a systemic way.” 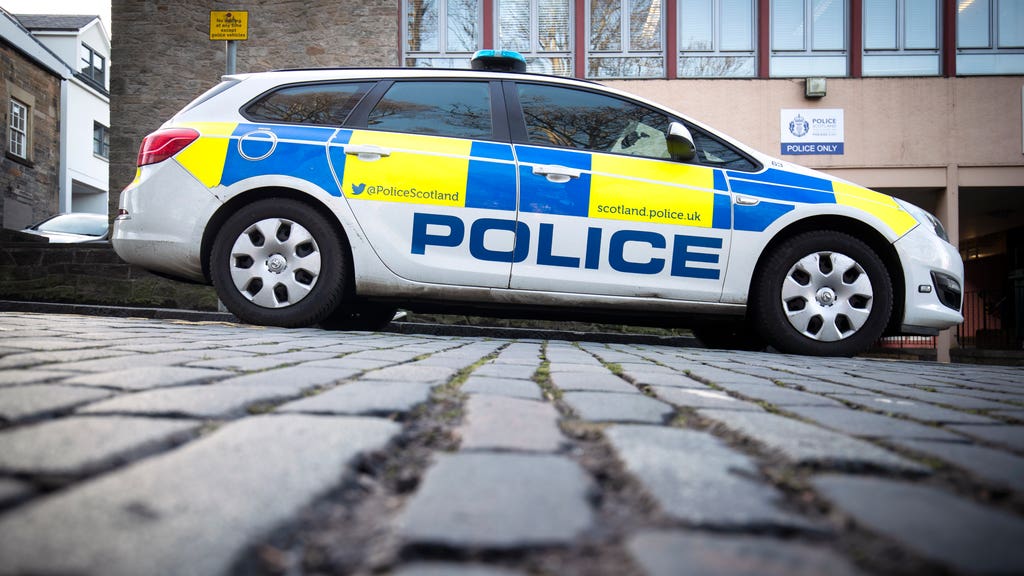 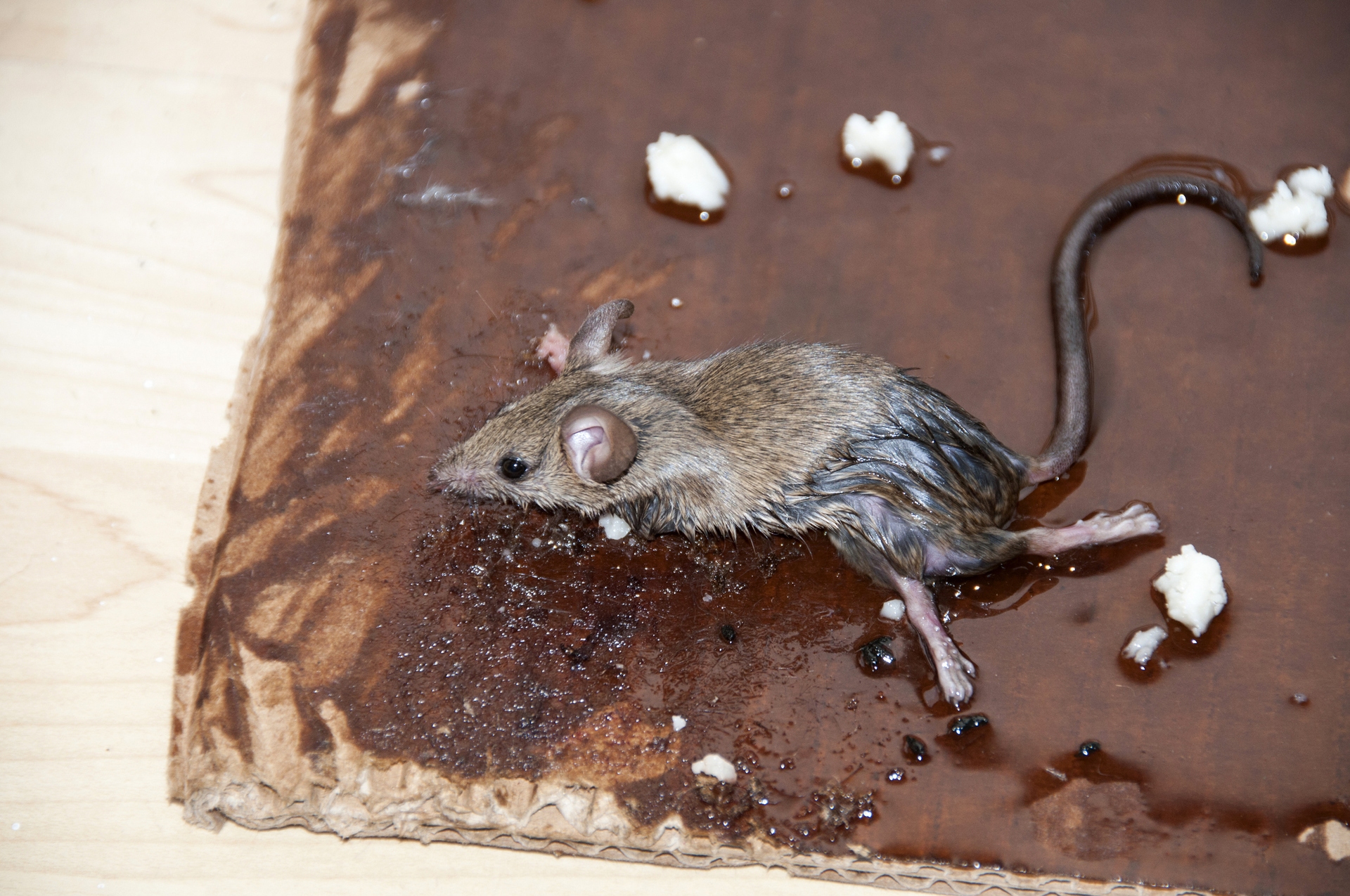