‘No need to panic’ over coronavirus as hundreds tested

More than 300 people from Scotland have now been tested for the virus, known as Covid-19. 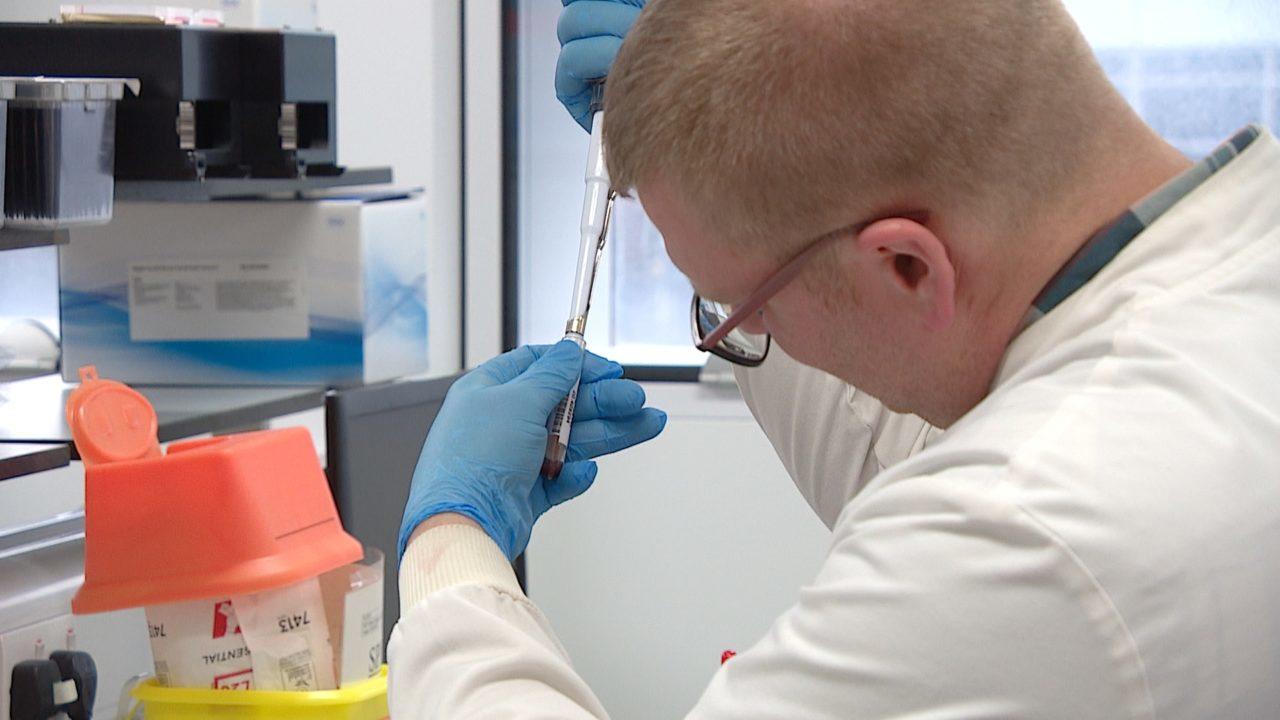 More than 300 people from Scotland have now been tested for cononavirus.

Screening laboratories in Glasgow and Edinburgh have tested more than 200 since they opened last Monday.

Before that, further samples were sent to labs in England.

So far every case has returned a negative result for the virus, known as Covid-19.

Scotland’s public health minister has said there was no need for people to panic about coronavirus as he visited the lab at Glasgow Royal Infirmary (GRI).

He said although it was likely there will be a case of coronavirus in Scotland, the country was well prepared to deal with the situation.

“There is no need for people to be panicked,” Mr FitzPatrick said.

“We are clear that this is a serious threat that we are taking seriously and we’re preparing for worst case scenarios, but right now the risk in Scotland, as in the rest of the UK, remains low so there’s no evidence to suggest that people should be walking around Scotland wearing face masks.”

When a clinician suspects a new coronavirus infection they take nose, throat and deeper respiratory samples, and send them to the facilities at the GRI and Royal Infirmary of Edinburgh.

The GRI lab processes around 75% of the tests from Scotland.

Professor Rory Gunson, clinical lead at the west of Scotland specialist virology centre, said: “Its implementation has reduced the testing time from days to just a few hours.

“This service development will help reduce the anxiety of patients who may be worried they have the virus, will aid the management of suspected cases and will enhance the national public health response to this emerging virus.”

The latest figures show as of Tuesday afternoon, 4916 people in total have been tested for Covid-19 in the UK, with nine coming back positive.

The death toll from the virus in mainland China rose to 2004 on Wednesday as Chinese officials announced a further 136 deaths, up from 98 in the previous 24 hours.