No isolation for double vaccinated Scots coming from amber list

Nicola Sturgeon announced the change would come into effect on Monday. 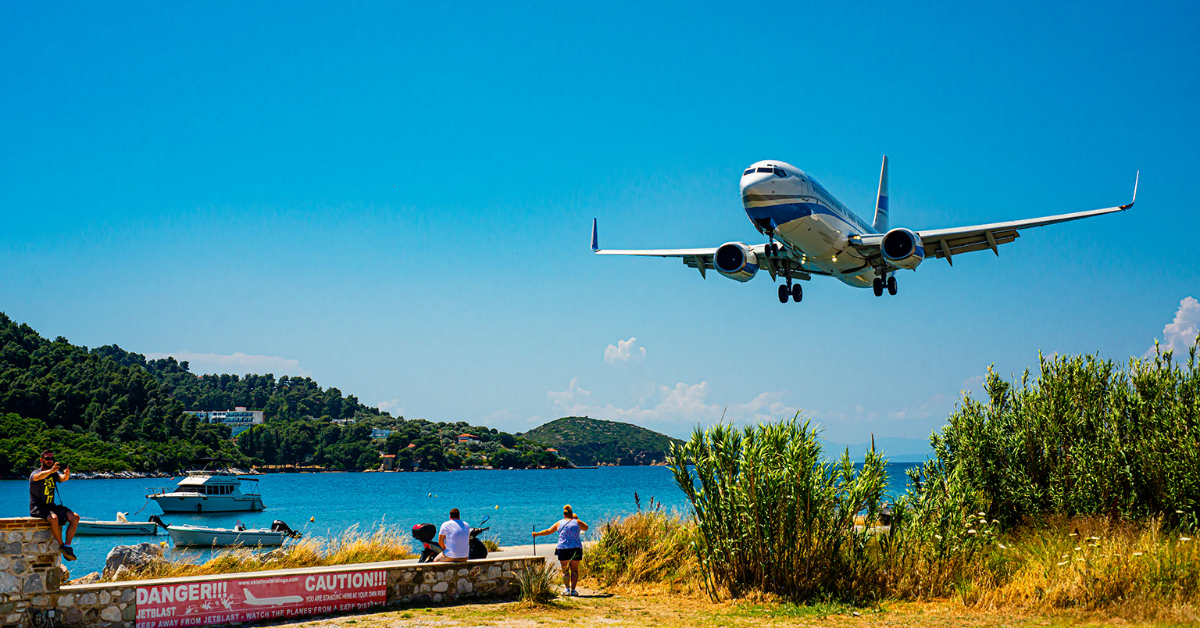 Holidaymakers who have had both doses of the Covid vaccine will not have to self-isolate on their return to Scotland from amber list countries from July 19.

Nicola Sturgeon announced the change to quarantine requirements on Tuesday when she confirmed the whole country would move to level zero on Monday.

The change means full vaccinated Scots travelling to popular holiday destinations such as Greece, Croatia and Spain will no longer have to automatically self-isolate after coming home.

It will also affect those returning from travelling to the USA, Germany, France and a host of other countries around the world. The Scottish Government amber list can be found here.

However, the Scottish Government continues to advise against all non-essential overseas travel.

The First Minister said: “We will though continue to take a precautionary approach to the inclusion of countries on the amber list and notwithstanding this change, we do continue to advise non-essential overseas travel at this time.”

Currently, those returning from amber list countries must isolate at home or in the place they are staying for ten days taking Covid-19 tests on day two and day eight at a cost of £170.

Sturgeon also announced plans to drop the blanket requirement for close contacts to self isolate as long as they are double vaccinated with at least two weeks having passed from the second dose and take a PCR test that comes back negative.

The change is expected to come in when Scotland moves to level zero scheduled to happen on August 9. The First Minister said that guidance would be published shortly.

She also said that in preparation for the new academic term, advisors had been asked about removing the self-isolation requirements for young people in education settings who are close contacts. Conclusions would be set out before the beginning of the new term.