Drinkers 'cut back on food to buy alcohol' amid minimum pricing

Minimum unit pricing has not changed how much alcohol people who drink at harmful levels consume. 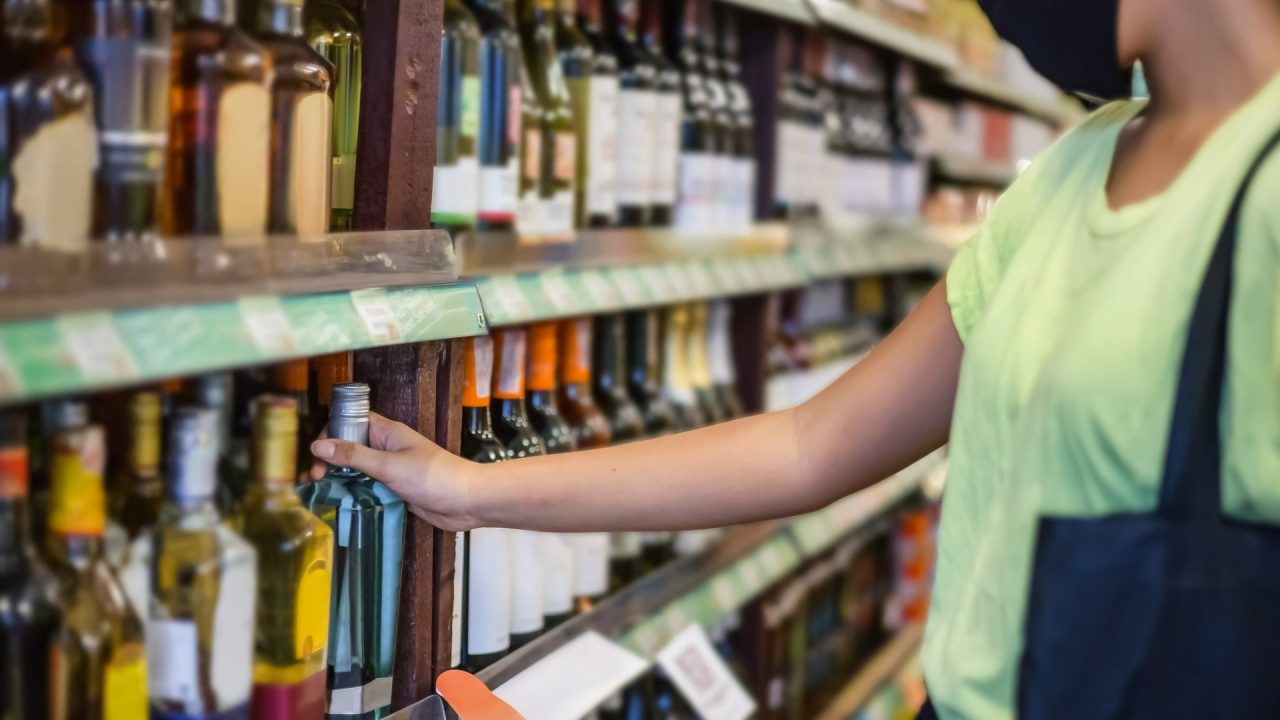 Scots suffering the worst affects of alcoholism did not change their drinking habits once minimum pricing was introduced, with some of the poorest cutting back on food and energy so they could continue to buy drink, a study has found.

On Tuesday, Public Health Scotland (PHS) published its final report on the impact of minimum unit pricing (MUP) on those who drink harmful levels of alcohol.

The study found there was no clear evidence of a change in consumption or severity of dependence due to MUP.

The policy – which placed a minimum cost of 50p per unit of alcohol – was introduced by the Scottish Government in a bid to clamp down on the number of low-cost, high-alcohol drinks available in the country.

Findings show some economically vulnerable groups experienced increased strain on their finances in the face of price rises meaning they were spending more on alcohol.

This led to some with alcohol dependancy cutting costs elsewhere, such as on food and utilities.

They were also found to have a limited awareness and understanding of MUP and reported receiving little information or support before its introduction.

However, there was little evidence those effected shifted to using illicit substances, suffered acute withdrawal or turned to crime.

Professor John Holmes of the University of Sheffield who led the research, said: “We know from previous studies that MUP reduced alcohol sales, including among those who bought the most alcohol before the policy.

“Our study shows that people with alcohol dependence responded to MUP in very different ways.

“Some reduced their spending on other things but others switched to lower strength drinks or simply bought less alcohol.

“It is important that alcohol treatment services and other organisations find ways to support those who do have financial problems, particularly as inflation rises.”

“They are therefore unlikely to respond to MUP in one single or simple way. Many are likely to drink low-cost high-strength alcohol affected by MUP and are at greatest risk from their alcohol consumption.

“This population therefore have the potential to benefit the most from MUP but may also continue to experience harms.

“This research further develops our understanding of and insights into this important population and how they have responded to MUP across a broad range of areas. It’s crucial to build the evidence base in this area as part of our overall evaluation of MUP.”