No ‘cast-iron guarantees’ that school exams will go ahead

Exams have been cancelled in the past two years due to the coronavirus pandemic. 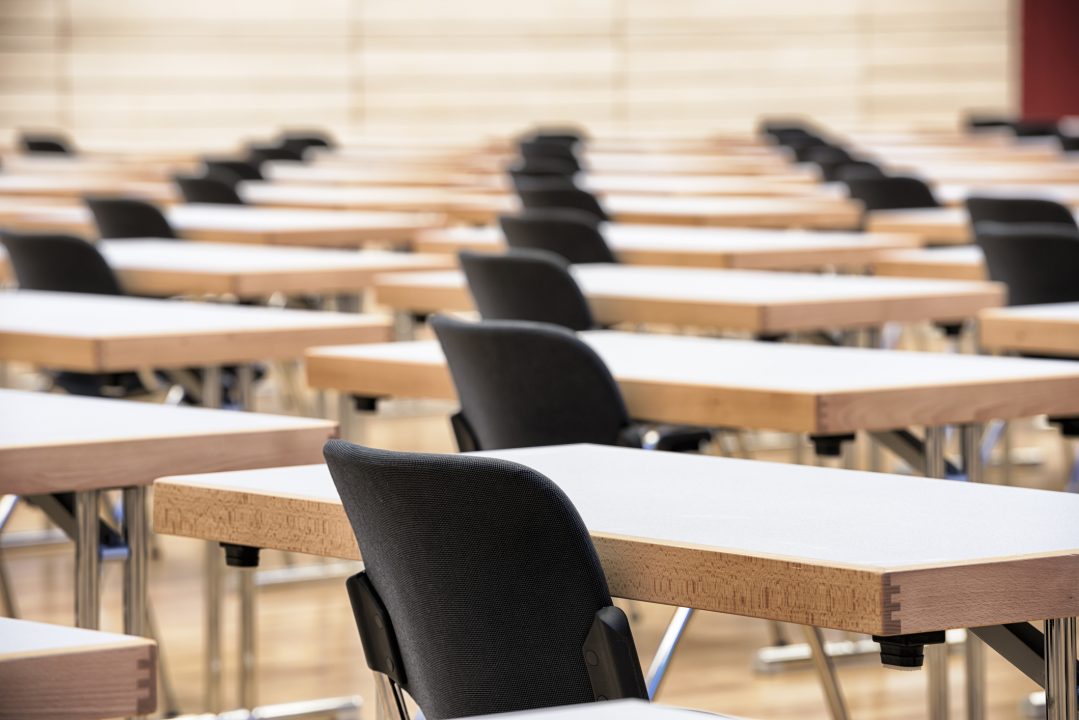 The Scottish Government is “absolutely determined” that exams will take place this year, the education secretary has said.

But Shirley-Anne Somerville has rejected calls to give a “cast-iron guarantee”, saying she couldn’t predict how public health guidance would change in the coming months.

Exams have been cancelled for the last two years due the Covid pandemic, with grades based on other assessments held during the school year.

Opposition parties and many parents and pupils have called for the government to commit to exams taking place this summer.

However, Somerville told STV News: “Unfortunately, the virus doesn’t allow for us to give many cast-iron guarantees on education or elsewhere.

“What we can reassure staff and pupils on is that we are absolutely determined that exams will take place.

“The only reason that we would change is if there was a change in the public health guidance.”

The Scottish Conservatives said not enough contingency measures were being put in place to allow exams to take place.

Children and young people spokesperson Meghan Gallacher said: “It doesn’t appear that the Scottish Government has a total grip of the contingencies that they say that they have in place.

“I mean, we’ve heard nothing about, for example, community spaces should pupils need to distance to take the exam.”

Meanwhile, pupils have voiced their own hopes that exams will go ahead this year.

Lakshya, a fifth-year pupil at Boroughmuir High School, told STV News: “I think having exams is really important as it gives us information at how good we are in [a] pressurised situation.

“Its a good gauge of how you do in a specific environment.”

Erin Mayne, 16, added: “I think the exams should go ahead, it’s normal. Last year we all did the tests throughout the year and they all became very important so the whole year became very stressful.”