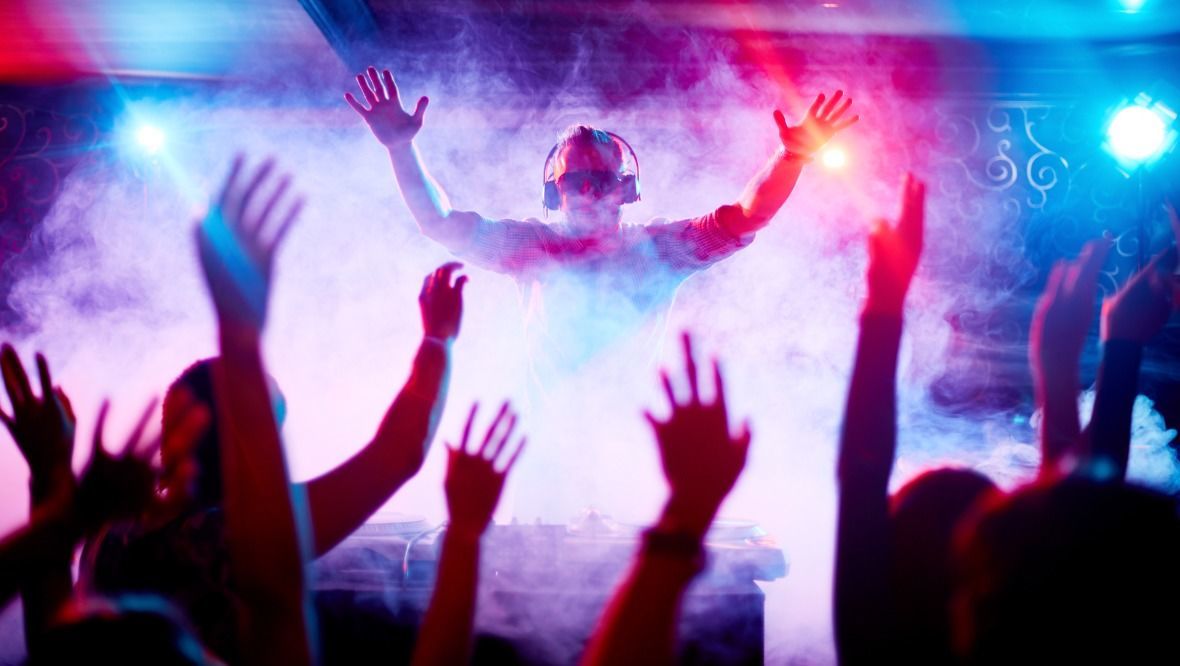 Scotland’s vaccine passport scheme will legally come into effect at 5am on Friday after a court refused a bid by nightclub bosses to delay its implementation.

The Night Time Industries Association was seeking an interim order to stop the measures.

The organisation’s lawyer, Lord Keen of Elie QC, told the Court of Session on Wednesday that the scheme was “unlawful”, “irrational” and “disproportionate”.

Lord Keen said his clients also feared that if they didn’t comply with the scheme, they would be placed at risk of prosecution as they would be committing a criminal offence.

He said the scheme would encourage young adults to get vaccinated and help stop the transmission of the virus.

Lord Burns agreed with the submissions made by Mr Mure and refused to grant the order sought by the club owners.

He said: “I do not accept that the petitioners have demonstrated that the scheme, as set out in these documents, is disproportionate, irrational, or unreasonable such as it contravenes the terms of the Coronavirus Act 2020 or it represents a breach of the petitioners rights.

“The scheme as it is set out is an attempt to address the legitimate issues identified in a balanced way. It was made subject to scrutiny by the Covid Recovery Committee of the regulations and pending evidence.

“The committee still has to examine the merits of the particular scheme as laid out in the regulations and to receive evidence about it. They will have to examine impact assessments.

“It is in my view not for the court to prevent that process from being completed on the basis of the criticisms or the decisions made in this petition.”

First Minister Nicola Sturgeon said on Tuesday that a ‘grace period’ will be given to businesses to allow them to prepare for the introduction of the scheme, which involves people providing proof of double vaccination

She explained that although the scheme comes into effect on Friday, it will not be until October 18 that any business could face enforcement action for non-compliance.

Any event attended by a crowd of more than 10,000 people will also require a vaccine passport for entry.

A Scottish Conservative attempt to halt their introduction was defeated in the Scottish Parliament earlier this week.

The Tories argued that the Scottish Government had failed to listen to concerns from the nighttime industry about the scheme.

However Scottish Conservative leader Douglas Ross’ motion was voted down following a debate in Holyrood on Wednesday.

Labour and the Lib Dems supported the Scottish Conservative motion while the SNP and Greens opposed it.

A spokesperson for the Night Time Industries Association said: “Following the Court of Session ruling this morning, where NTIA Scotland had sought interim interdict to halt the immediate implementation of the Covid passport scheme, we are deeply disappointed that this policy will now proceed from tomorrow, Friday, October 1.

“The ruling is particularly disappointing given that senior counsel for the Scottish Government only produced evidence materials by email at the last minute, literally whilst Lord Keen was making submissions on our behalf, and before the Scottish Parliament had the opportunity to review the same papers.

“We will continue to challenge Scottish Government on this issue as we start to address the practical and physical challenges presented by the implementation of Covid passports across Scotland. Our position as to the wider legitimacy of the scheme is preserved, and we continue to take legal advice on our options.

“Meanwhile, it is essential that Scottish Government substantially increase efforts to communicate with the general public to increase awareness of the real impact this will have across the whole nightlife environment in Scotland starting from Friday.”