Nightclub boss says Covid rules are ‘breaking back of business’

Clubs have been shut since March 2020 across Scotland due to the pandemic. 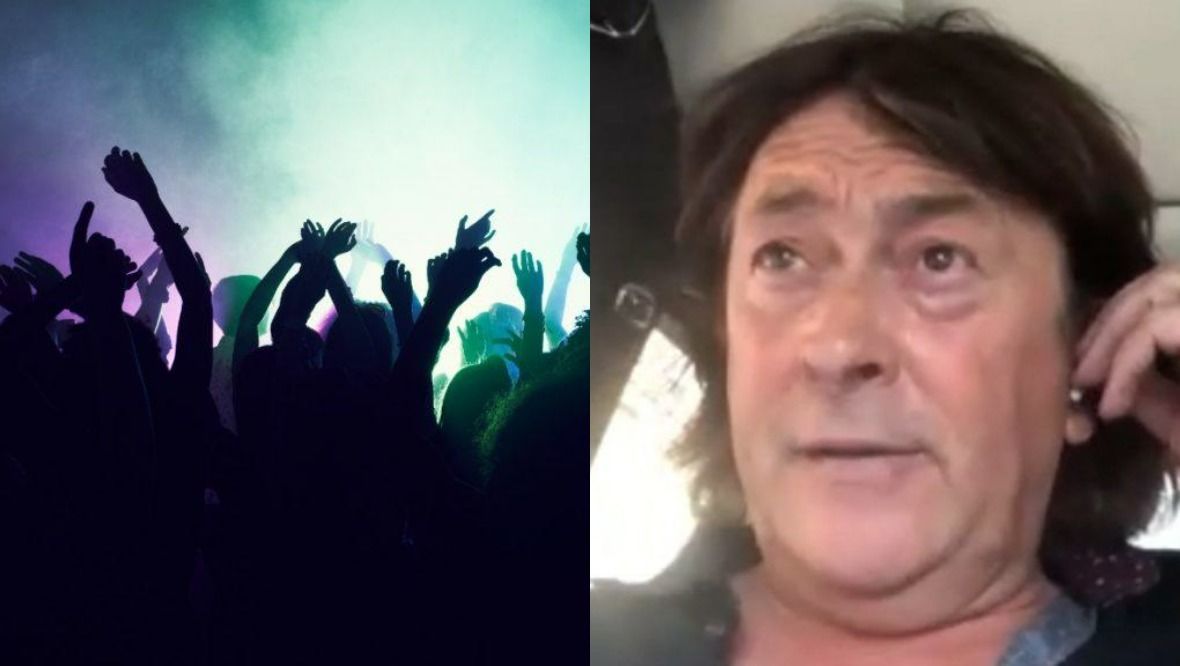 A nightclub boss has hit out at government restrictions following the First Minister’s announcement that the whole of Scotland will move to level zero on Monday.

There is currently no date for the reopening of the nightlife industry, with mask wearing in indoor settings expected to be mandatory for some time.

Clubs, along with soft play centres, have been unable to open since March 2020 but with the latter now able to there is frustration for those left behind.

With the legal requirement for social distancing still expected to be in place until at least August 9, Donald MacLeod, owner of the Garage and Cathouse nightclubs, said it will prove “catastrophic for some” in the events industry.

“We’re just going too slow. We’ve broken the back of the virus and now it looks like we’re breaking the back of business and we have to move forward quicker,” he told STV News.

Hospitality venues have had their curfew extended to midnight, although this is more restrictive than what was originally planned for level zero.

Crowds will also be able to return to stadiums with 2000 seated fans and 1000 standing allowed, as well as 400 at indoor events.

Mr MacLeod said that the government had previously said ventilation requirements in indoor settings would be important but have yet to issue any guidance.

“We don’t know if a vaccine passport is going to be required for admission or indeed proof of a double jab.

A Scottish Government spokesperson said: “We do not underestimate the severe impact the pandemic is having on the night-time sector and restrictions will not be kept in place a day longer than necessary.

“However, as the First Minister made clear yesterday, a gradual approach to the lifting of restrictions stands the best chance of being sustainable and will help build people’s confidence to return to their normal lives and support these businesses.

“Re-opening nightclubs is not planned before the lifting of level zero restrictions, which has an indicative date of August 9.”