The First Minister said 'lives would be lost' if the planned price cap rise goes ahead in October ahead of a summit with leading energy providers. 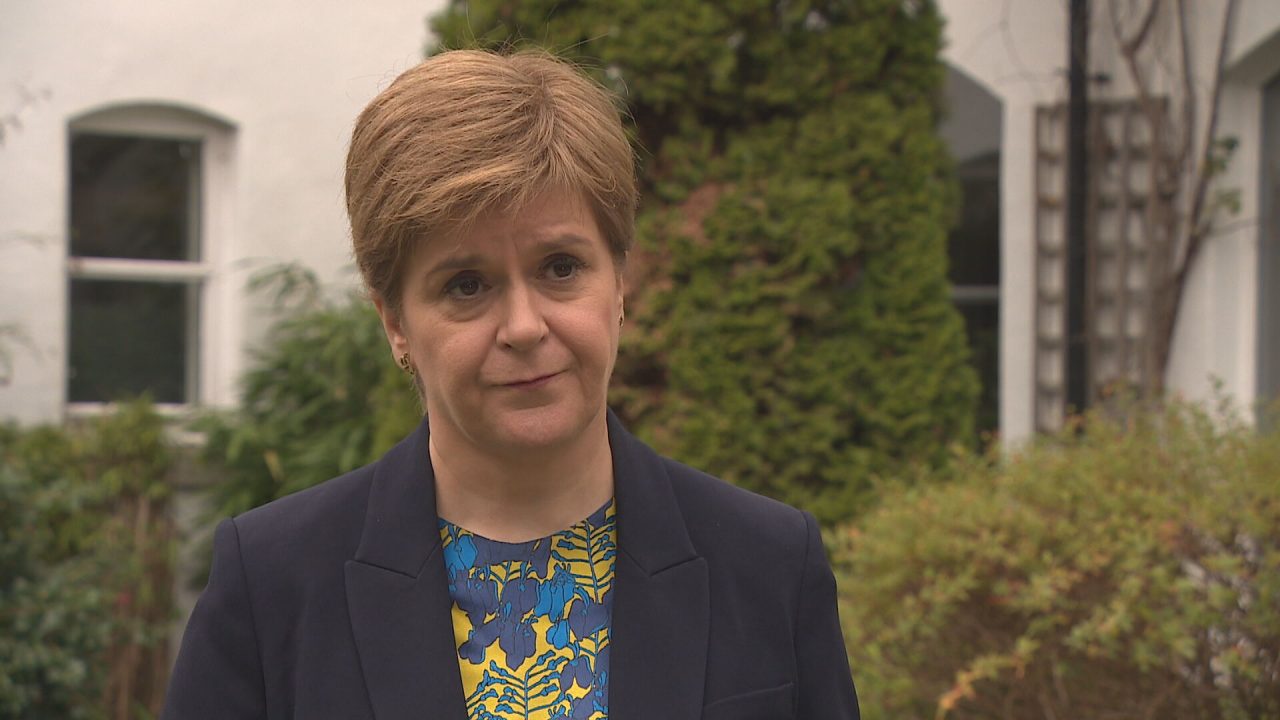 Nicola Sturgeon has warned people will die unless plans to raise the UK’s energy price cap are halted before October.

The First Minister said “lives will be lost” should the current upper limit on charges to heat homes is abandoned.

Energy prices could spike at as much as £6,000 per year for the average household from next April, according to the latest estimates.

It comes as analysis by financial giant Citigroup revealed inflation could hit a near-50-year high of more than 18% in January.

The FM previously said families and households would be pushed into “destitution” if bills continued to soar at the current rate.

She called on the UK Government to take drastic action to avoid the crisis.

“Unless significant action is taken to avert this crisis, this is going to be worse than any of us have ever experienced in our lifetimes,” Sturgeon told STV News.

“We are talking destitution for many people. People simply unable to meet the basic cost of living and lives will be lost from this crisis if action is not taken.

“That is how it is and it is really difficult, I think, for anybody to overstate the massive impact that is coming down the track if the UK Government doesn’t start to do its job and take action to avert it.”

Sturgeon will host a summit of energy companies to discuss more action to protect households on low incomes on Tuesday.

She said it would focus on making sure companies were doing everything possible to mitigate the impact of price rises.

The FM added this would include an approach to ensure customers were not disconnected over winter.

Sturgeon said: “The Scottish Government is also working through an emergency budget review and assessment of other levers at our disposal to try to make sure we are doing everything possible.

“But the scale of this, and the reality in terms of where the levers of power lie and where the access to resources lie, means that we need to see the UK Government really get its head out of the sand and start to take real action here.”