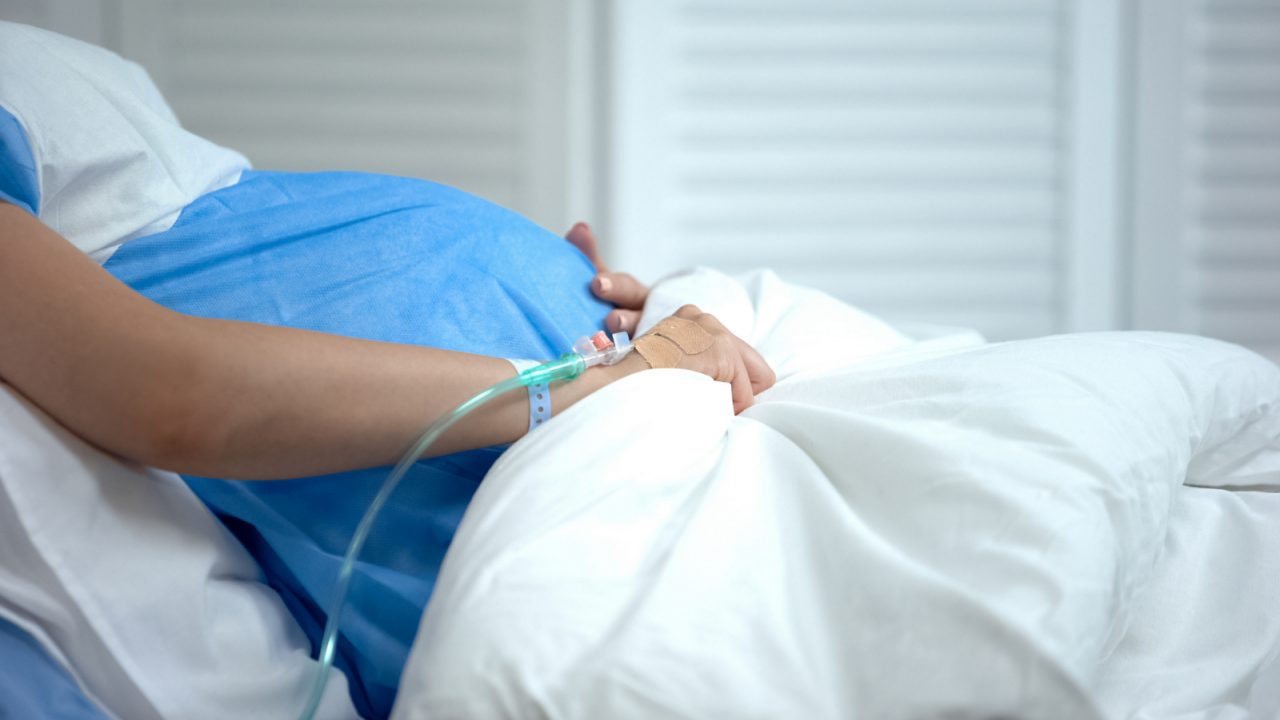 “There have been days when staff have pushed emergency buzzers and nobody has come,” says midwife Lara.

She admits the alarming situation keeps her awake at night as she contemplates quitting her profession.

She asks: “Is there going to be a time when I push the buzzer and no one will come to help me?”

The 29-year-old agreed to highlight her concerns to STV News on the condition her real name wasn’t used.

From the labour ward to the emergency department and the operating theatre, NHS staff have been describing the impact of current pressures on Scotland’s hospitals.

Waiting times are the worst on record, while the backlog for treatment continues to grow and nurses and junior doctors are considering strike action.

“I wouldn’t wish some of the things that I’ve heard and seen on my family, but I’m just a midwife on the floor,” says Lara. “I’m powerless and constrained by what’s going on higher up. It’s not just the hospital where I work, it’s everywhere.”

The midwife says at times she feels “on a knife edge” due to poor staffing levels.

“There was one shift when we were seven people short across the whole maternity unit – that was one of the worst ones I ever came into.

“I think we do our best with what we’ve got, but sometimes you think ‘we were lucky we got away with that’.”

STV News spoke to several NHS consultants who wanted to tell us about the demands on their departments, but requests for interviews were then denied by health boards.

Dr Lisa Rampersad, who sits on the British Medical Association’s junior doctor committee, is currently based in a Scottish hospital after working in Brighton during the Covid pandemic.

The 37-year-old believes patient safety is at risk and knowing they are not always delivering the best care possible is taking a mental toll on staff.

“I don’t think I’m strong enough yet for that not to affect me,” says Dr Rampersad. “You have patients who have waited at home because they didn’t want to trouble their GP. By the time they come in, all you can say is ‘I’m sorry, there is nothing more we can do’ and that’s just terrible.”

The junior doctor says it can be “frustrating” to be standing there every day, saying ‘sorry’ to patients.

“We know this winter is going to be worse,” she says. “At times, we probably have the physical bed space, but I could put you in there and no one is then able to see you for the next 12 hours. That is not going to help you.

“We need more staffing as well as more capacity and beds. We can’t improve without it.”

The latest A&E waiting time figures are once again the worst on record. In the week ending November 27, just 61.9% of patients were dealt with within the four-hour target.

“Problems start from the time patients comes into the emergency department,” says Dr Rampersad. “I’ve seen a patient waiting 12 hours just to be referred. It scares me to know waiting times are increasing beyond that.

“If someone is in pain and they decide they’re not going to stay in the emergency department, conditions can be missed. People could die.”

The staff absence rate within NHS is the highest it has been for a decade. There has also been a rise in unfilled vacancies. Unions claim staffing levels are too low and, to plug gaps in rotas, there is a reliance on bank and agency staff.

An app used by nurses listed 256 unfilled bank shifts for Thursday across NHS Greater Glasgow and Clyde. A nurse on ‘band five’ would be paid around £150 for this overtime. The agency rate for the same shift is up to three times more.

“Whilst there are thousands of nurses delivering high-quality patient-centred care on a daily basis, there will always be a requirement to cover unplanned absences and vacant posts.

“Every health board across the country has recognised the workforce challenges that exist as we head into winter. The NHSGGC Staff Bank delivers over 500 supplementary registered nursing shifts on a daily basis, ensuring our teams are supported at all times.

“Although there were 256 unfilled shifts visible on the Staff Bank booking system, this is across all hospital sites and community locations, throughout the day and night.”