Those entering Scotland from abroad must now provide a negative PCR test regardless of vaccination status. 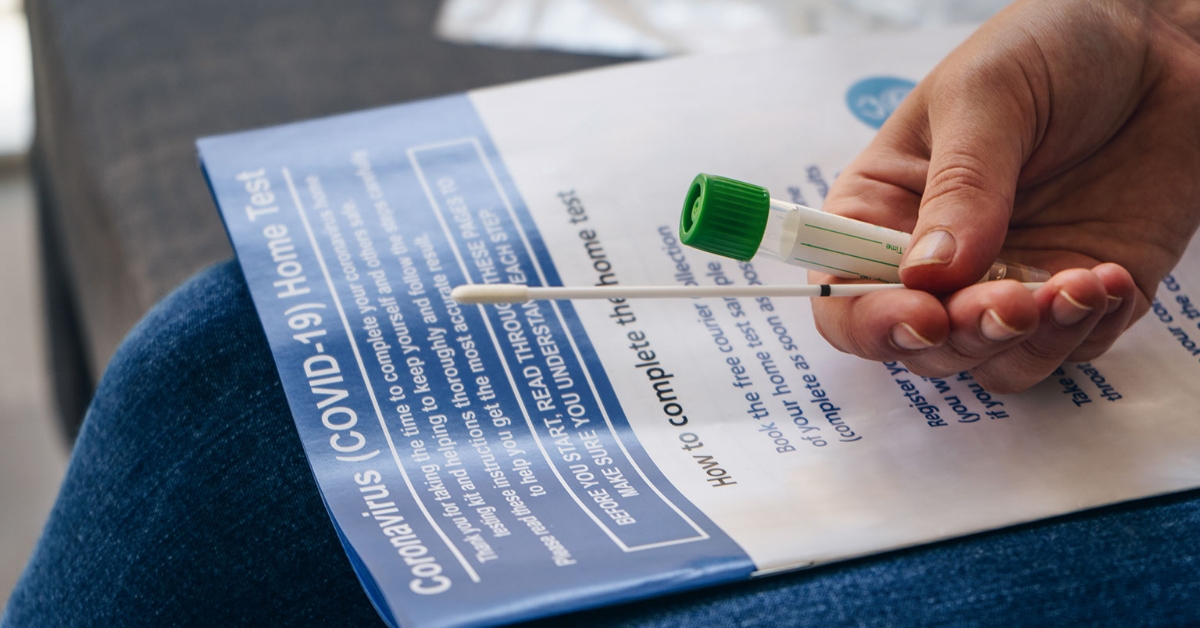 People arriving into Scotland will have to self isolate until they return a negative PCR test, as new travel restrictions come into force.

From 4am on Tuesday, November 30, the rules for fully vaccinated travellers arriving in Scotland from abroad changed – only a month after they were relaxed.

Travellers must take the test before the end of their second day after arrival, as part of measures to limit the spread of the new Omicron variant of coronavirus, as the number of cases in Scotland grows to nine.

They must remain in self-isolation, regardless of their vaccination status, unless they test negative.

Children aged 11 to 17-years-old will need to take a day two PCR test while those under 11-years-old do not.

The rule changes do not affect travel to Scotland from within the UK, Ireland, Isle of Man or Channel Islands.

Previously, travellers could opt for a cheaper and faster lateral flow test and provide photo evidence of its result.

From 4am on Sunday, October 31, fully vaccinated travellers returning to Scotland were able to take a lateral flow test on the second day after their arrival, instead of the more expensive PCR test – this has now been reversed.

First Minister Nicola Sturgeon has written to Boris Johnson asking him to introduce a tougher four-nations approach to travel restrictions.

She proposed that people arriving in the UK from overseas be asked to self-isolate for a period of eight days, taking PCR tests on both the second and eighth days after arrival.

Nine cases of the coronavirus variant have been identified in Scotland: Five in the Lanarkshire area and four in Greater Glasgow and Clyde.

Health secretary Humza Yousaf revealed on Tuesday that another three cases had been identified following the first six positive cases announced on Monday.

Some of the new cases have no travel history, suggesting there has been community transmission.

All people aged 18 and over are to be offered a Covid-19 booster vaccine as part of efforts to tackle the spread of the Omicron variant.

The First Minister will provide a Covid-19 update to MSPs on Tuesday afternoon.