New medication ‘changing lives’ of those with rare genetic condition

Until recently, people living with spinal muscular atrophy have been without any treatment to slow the progression of the disease. 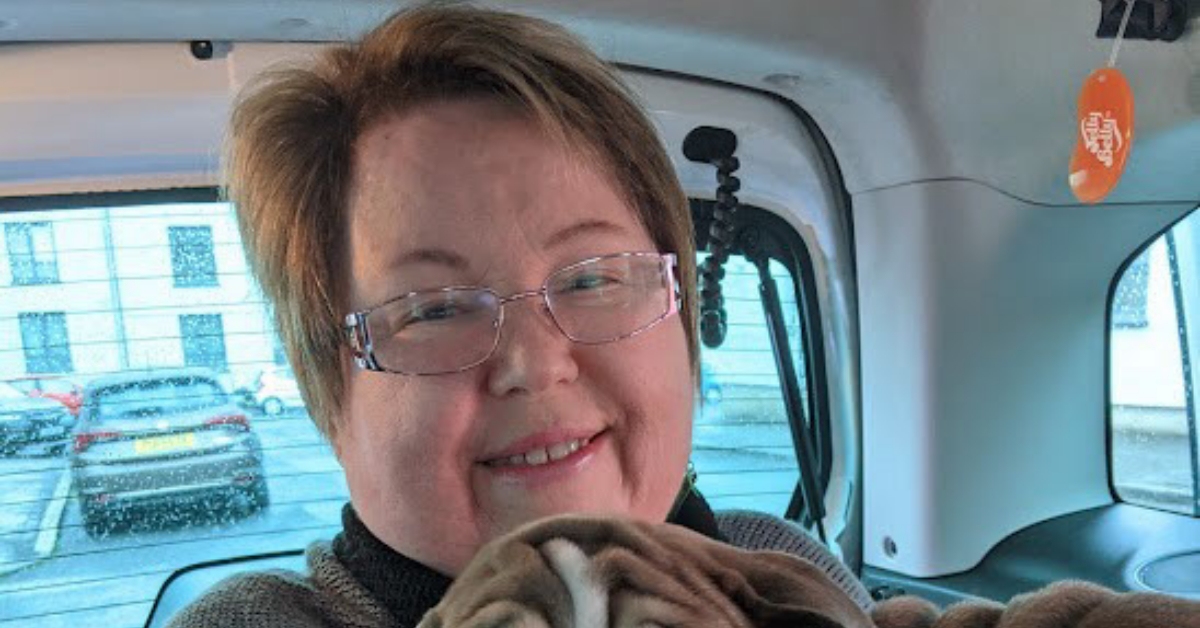 A new medication for children and adults with a rare genetic condition has been approved in Scotland.

Until recently, people living with spinal muscular atrophy have been without any treatment to slow the progression of the disease.

Due to advancements in research, three medications are now available with the latest, Risdiplam, able to be taken at home.

Some of those who were given early access to the drug have said they believe it is slowly changing their lives.

Joan Turner retired last April around the same time the 55-year-old said she received an added bonus she never expected – early access to the new drug.

“It was like Christmas, birthdays all coming together at once,” she told STV News.

“A phone call out the blue that you never ever thought you were going to get. Suddenly here we have a wee bit of hope.”

Spinal muscular atrophy (SMA) is a rare genetic condition that affects nerve cells and it can lead to a loss of movement and difficulties breathing and swallowing.

Risdiplam boosts the level of protein in the body which helps muscle movement. Joan has been taking the syrup daily at home for the last ten months.

“I could never have done exercises before,” Joan said.

“I am moving my hand up and down. I would never have been able to do that. I lean over for something and I think, ‘gosh, I’ve just picked that up’.

“For my mum especially. It’s quite overwhelming for her to have gone from not much hope and you just carry on with life to now this.”

The Scottish Medicines Consortium (SMA) has now approved Risdiplam for use on the NHS in Scotland after studies found it improved motor function in patients with type 1, 2 and 3 SMA.

Manufacturer Roche says Monday’s outcome has been achieved by working with the consortium and the SMA community.

Sheonad Macfarlane’s 13-year-old daughter was the first child in Scotland to be given early access to the treatment.

As chair of Muscular Dystrophy UK’s Scottish council, Sheonad was involved in presenting family experiences to the consortium. She said families feel “their voices have been heard”.

“You would not believe the changes that it has made to Eilidh and she herself would say if access to Risdiplam was to stop, she would be really upset because she has been able to maintain her function and a level of independence with just small activities, her art for example,” Sheonad told STV News.

“Sprinraza was approved and now Risdiplam, we have got the other gene therapy now too. Things are moving so quickly in the world of neuromuscular conditions but especially so with SMA. I’m really hopeful that this rapid change in research and drug development can be rolled out across other rare diseases.”

Alexa Urspruch, SMA lead at Roche Products Limited, said: “We are delighted that people living with SMA in Scotland will now join others across the UK and have access to another innovative and effective treatment option.

“Ensuring access to the latest medicines for rare diseases like SMA can be challenging. But, from our initial commitment via a successful Early Access to Medicines Scheme to a close collaboration with the SMC and SMA community, today’s news shows that if everyone works together, we can achieve a positive outcome.

“We will continue to work with the SMA community to ensure that this recommendation is implemented across Scotland and all those who are eligible for Risdiplam and can benefit will be able to receive it.”