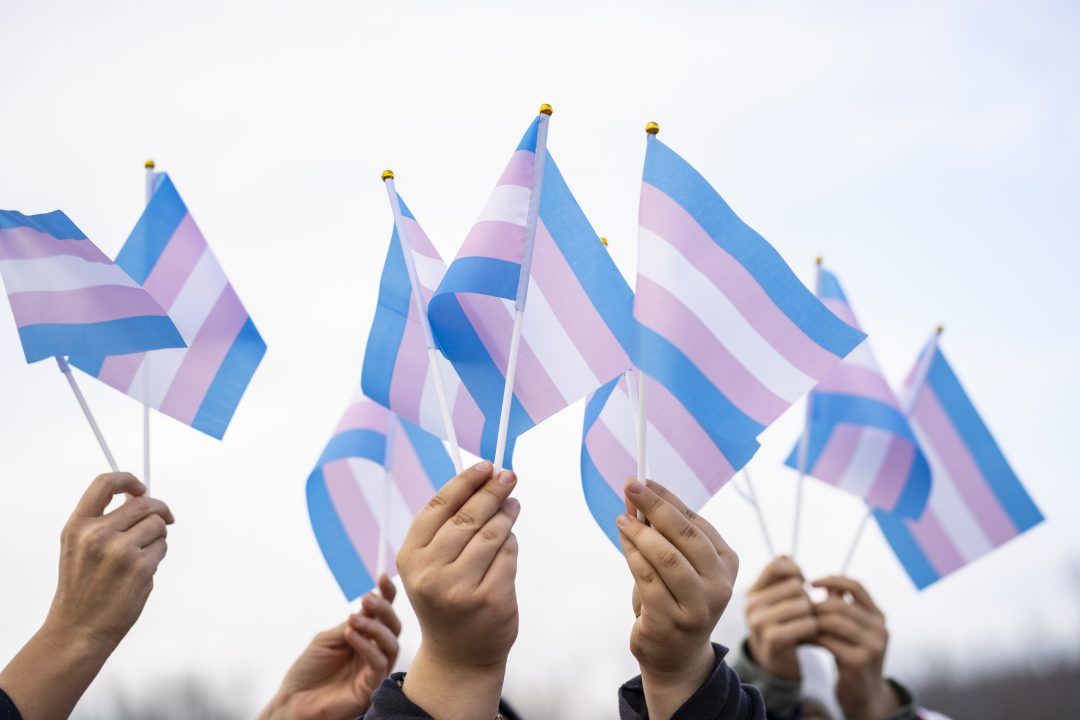 New legislation to improve the system through which transgender people can gain legal recognition has been published by the Scottish Government.

Obtaining a GRC means a trans person is legally recognised in their acquired gender and can obtain a new birth certificate showing that gender.

The Bill will require applicants to make a legally binding declaration that they intend to live permanently in their acquired gender. They will no longer need to provide medical reports or evidence.

Applicants will be required to live in their acquired gender for a minimum of three months, with a reflection period of a further three months before a certificate is granted.

The Bill proposes a criminal offence for applicants to make a false statutory declaration, with a potential punishment of up to two years’ imprisonment.

Almost two thirds (60%) of respondents to the Scottish Government’s 2017 consultation on the principles of gender recognition reform were in favour of introducing a statutory declaration system for legal gender recognition.

On Thursday afternoon, social justice secretary Shona Robison called for respectful discourse across the chamber on the issue – which has often led to heated and sometimes abusive debate in recent years.

This call was echoed by MSPs of all parties and Presiding Officer Alison Johnstone.

Speaking in Holyrood, Robison said: “There are around 25,000 people who are part of the trans community in Scotland, only about 600 of them actually have a gender recognition certificate (GRC).

“I see this Bill as the law catching up with how people are already living their lives, because far more of those 25,000 people would want to obtain a gender recognition certificate but the process… puts people off doing that and you can understand why.”

She added: “This is one of the most marginalised sections of our community and this Bill is important for them and it’s important about saying who we are as a nation as well, and I hope we can go forward on that basis.”

Detractors say making it easier for transgender people to self-identify their own gender could endanger women and girls.

The Scottish Conservatives said they recognise the need for reform but that “women’s rights must be paramount”.

The SNP-Scottish Green Government pledged to introduce the legislation which ministers say will improve the lives of trans people and ensure they do not have to go through a “degrading” process to be legally recognised in their gender.

In January, the Equality and Human Rights Commission (EHRC) says “more detailed consideration is needed” before any changes are made to the Gender Recognition Act – despite two public consultations from the Scottish Government on the subject.

Work on the Gender Recognition Reform Bill was paused due to the coronavirus pandemic, delaying it until after the May 2021 election.

Ahead of the statement, Scottish Conservative MSP Megan Gallacher said: “Women’s rights must be paramount in the debate over GRA reform.

“We recognise the case for improving the system and we will constructively scrutinise the Government’s proposals when they come forward.

“However, we will also be clear that any improvements to the process for trans people must not come at the expense of women’s rights or women’s safety.

“We hope the Government will listen and respect the views of women who feel very strongly that their rights may be eroded if the SNP get this legislation wrong.”