Police officers are learning to use the medication, which can reverse an opioid overdose and save lives. 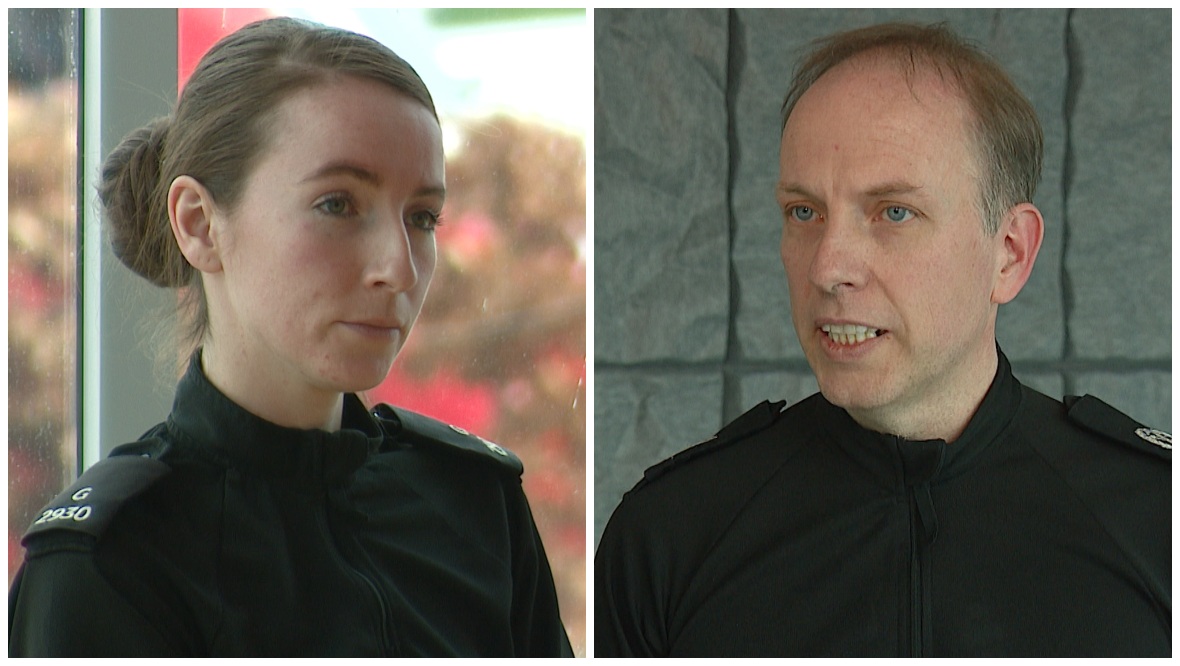 Police officers training to use Naloxone to treat opioid overdoses say the treatment is a “life saver”.

A group of 18 officers are among the first in Scotland participating in a trial to carry and administer the medication on shift.

The nasal spray can help reverse the effects of overdoses on opioids such as heroin,

He administered the nasal spray, which counters the effects of overdoses from opioids such as heroin and is being carried by some officers as part of a six-month pilot project.

Viewed as a first aid treatment, it can provide extra time for the ambulance service to arrive and take over emergency medical treatment.

The training is already helping to save lives, after special constable Stewart Barclay used the medication just five days after receiving training on the use of Naloxone.

While on duty in Glasgow on Saturday, he attended a suspected overdose victim and administered the nasal spray.

Mr Stewart, 54, believes the man would have died if he had not been able to give him Naloxone before ambulance crews arrived.

He said: “I was out on duty on Saturday evening and we heard another car crew shouting for an ambulance to attend a male that had collapsed with a suspected drug overdose.

“I was conscious that within my subdivision I was the only officer trained and carrying Naloxone, and I shouted over the radio that we would also attend the incident.

“We made our way to the male and when we got out of the car I could see he was in a bad way, he had all the clear signs of a drug overdose, the pale skin, the blue lips, pinpoint pupils and shallow breathing and a pulse rate of 40 beats per minute, so I took the decision to administer the first dose of Naloxone at that time and there was a slight improvement in his condition.

“Unfortunately he relapsed and I then decided to administer a further dose. He subsequently improved for a couple more minutes then he relapsed again, at which point ambulance service had attended.

“The ambulance crew then administered 4mg more Naloxone and he reacted to that and was taken to hospital.”

The man has since made a full recovery and was released from hospital on Monday.

Once officers have taken part in the training, they can decide whether to carry the kit, with the latest group all deciding to do so in a bid to save lives.

“They ask about the safety of Naloxone and what it does, they’re quite keen to understand the science behind it so they can understand it’s a completely safe medicine to administer,” he said.

“It’s just a first aid technique that’s going to buy somebody a bit of time I think before the ambulance gets there.

“They are obviously concerned as well in respect of ‘well does this mean we are doing the ambulance service’s jobs?’.

“We are able to cover the fact that of course that isn’t the case, it’s just about giving somebody a bit of help that might help buy them a few precious seconds or minutes prior to an ambulance getting there.”

For operational police officer Elizabeth Crayton, Naloxane kits are proving to be a “life saver”.

“You are there and there’s a person unresponsive and it’s a possible opioid overdose. It feels like time slows down,” she said.

“You’re waiting for that ambulance, you’re giving constant updates, but to have Naloxone available, to be able to administer that is a life saver, it honestly is.”

Johnson, Starmer and Blackford: Who will be first to go?

Paddleboarders rescued after being blown almost a mile out to sea

Local authorities handed power to operate their own bus services 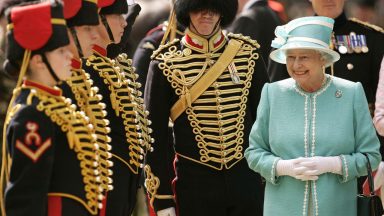