Alstom has agreed the contract to refurbish all 56 electric Pendolino trains operated by Avanti West Coast. 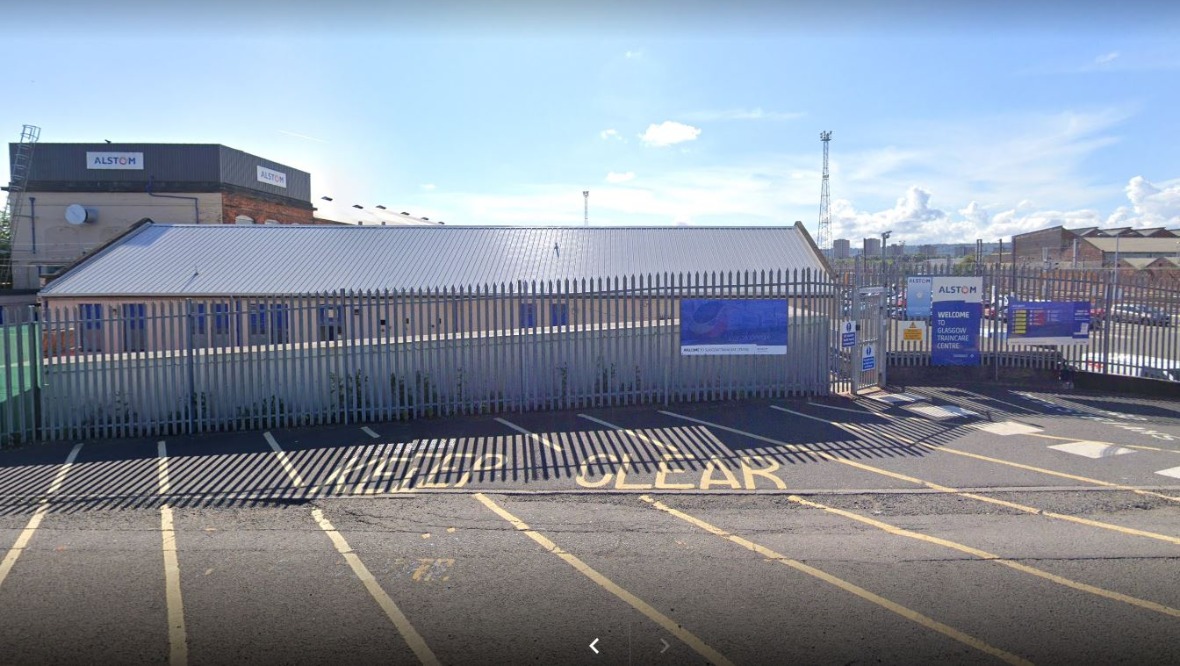 The West Coast Mainline train operator has secured a £642m deal for Alstom to refurbish and maintain its Pendolino trains, creating jobs in Glasgow and further afield.

Alstom has agreed the contract to overhaul all 56 electric Pendolino trains operated by Avanti West Coast.

The companies said the seven-year deal, which includes a £127m upgrade of the trains, will also cover maintenance as well as a new train fleet recently ordered from Hitachi.

The deal will create 100 jobs, mostly based at Alstom’s Transport and Technology Centre in Widnes, while the firm said it will also secure engineering roles at depots in Glasgow, Liverpool, Manchester, Oxley and Wembley.

It said the fleet overhaul will focus on onboard facilities such as seating, revamped toilets, lighting, interiors and the installation of at-seat chargers and improved Wi-Fi.

Phil Whittingham, managing director of Avanti West Coast, said: “The Pendolino is an iconic passenger train and we’re delighted to be giving it a new lease of life.

“This deal will improve the experience of passengers and ensure the fleet can continue to serve communities up and down the west coast route in the years ahead.”

Nick Crossfield, managing director at Alstom UK & Ireland, said: “Alstom are proud to have been trusted by First Trenitalia to maintain the Avanti West Coast fleet and upgrade the Pendolino trains.

“Passengers can now look forward to a new chapter in this story with Avanti West Coast, and with this contract in place, Alstom can look forward to investing even more in high quality jobs and apprenticeships as we deliver these improvements.”