Call for apology to women impacted by forced adoption 'empowering'

The findings of an inquiry into the forced adoption of babies over the course of three decades have been published. 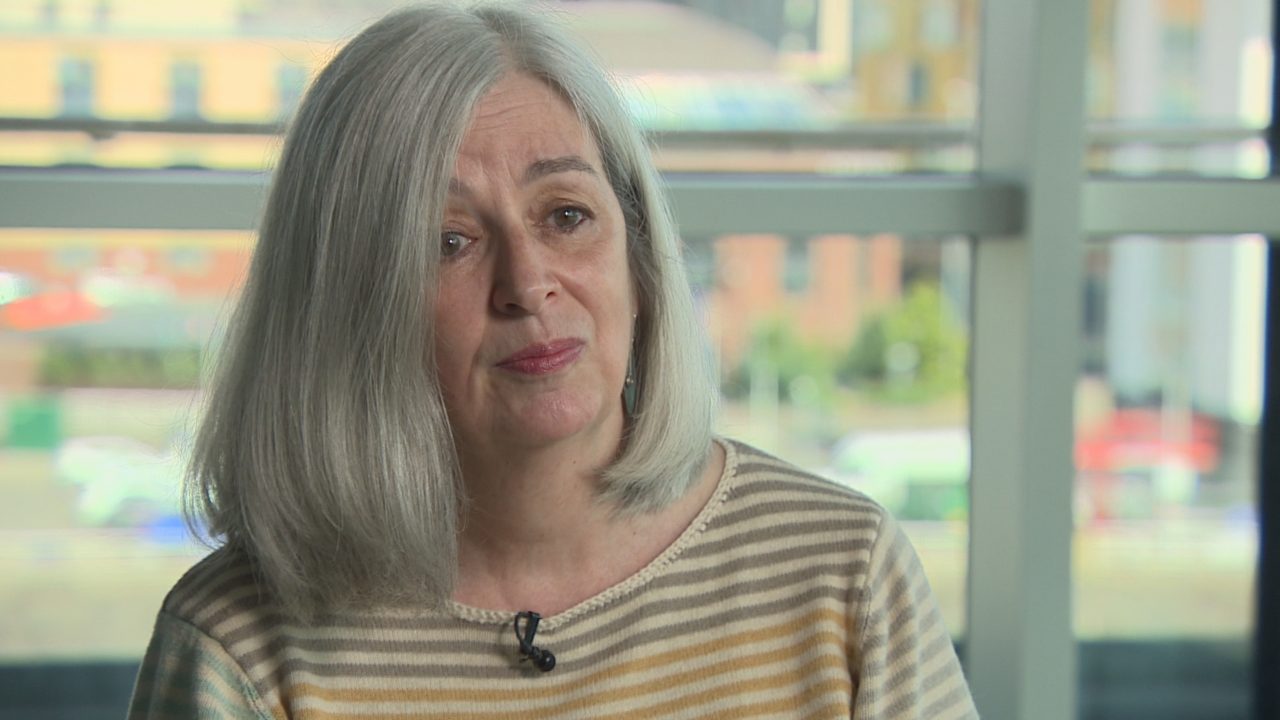 A call by a parliamentary committee for an apology to women forced to give up their babies for adoption is “empowering” to those impacted, STV News has heard.

It follows an inquiry which concluded that hundreds of thousands of unmarried women in the UK were “shamed” and “coerced” into giving up their babies in the 1950s, 1960s and 1970s.

Across Scotland, it has been estimated that around 250,000 families were affected by the historical practice.

An online questionnaire, along with a helpline, was established by the Scottish Government for those impacted to allow them to share their experiences and to provide support.

The inquiry was set up by MPs on Westminster’s Joint Committee on Human Rights (JCHR).

A separate inquiry is being carried out in Scotland and in Northern Ireland.

MPs found that around 185,000 babies born to unmarried mothers were adopted in England and Wales between 1949 and 1976.

They concluded that although the UK Government has denied that it was responsible for the treatment that the women faced, the Government had responsibility for the policies and laws of the time.

The committee therefore said that the Government bears responsibility for what happened.

Campaigners have called on the Government to issue a formal apology for what happened, whilst there are similar calls for such an apology to be made by the Scottish Government.

Speaking to STV News, Jeannot Farmer welcomed the conclusions contained within the report by MPs.

Ms Farmer was one of thousands of women forced to give up her baby for adoption.

At the age of 22, she gave birth to a boy while she was still a fourth year university student.

Despite having explored options with social services, she did not want to give up her son.

However, she was told while she was in hospital that her baby would be put up for adoption.

She described the experience as a “traumatising day”, as she welcomed the call for an apology to be made.

“Our children heard, ‘you weren’t good enough to be kept’. Whether that was said to them or not, that’s what they heard and internalised that sense of lack of worth.

Ms Farmer also underlined the need for a specialist care package to be made available for those impacted.

“The traumatising day for me was the next day when the social worker came and made it clear that my son had been taken and I wasn’t ever going to get him back,” she said.

“The specialist care is not there, the skills are there, but they’re not packaged in a way that’s suitable for us.

“There are packages there, knowing that these are specific things that these people feel. There isn’t a package for us.

“Nobody has said these are the skills that you will need to deal with people who’ve had this kind of traumatic loss.

“And it’s that combination of the shame that we’ve experienced over decades, you know, the disenfranchised grief that we’ve never been allowed to talk about and just plain trauma and just plain experiences that are very difficult to relive when they’re triggered.”

“We are continuing to consider how we can best support those who have been affected by this heart-breaking issue,” she said.

“We set up a webpage and questionnaire so those affected could share their views and insights.

“Mothers, fathers, sons and daughters came forward to give moving accounts of their experiences and these responses are being considered carefully.

“The analysis will help us to understand what support is needed to help these families and I hope we can work together to explore next steps.

“In the meantime, we have started the process of establishing specialist support and peer support groups for those affected.”