'More than one in five children across Scotland living in poverty'

Glasgow City is the local authority with the highest number of children in poverty. 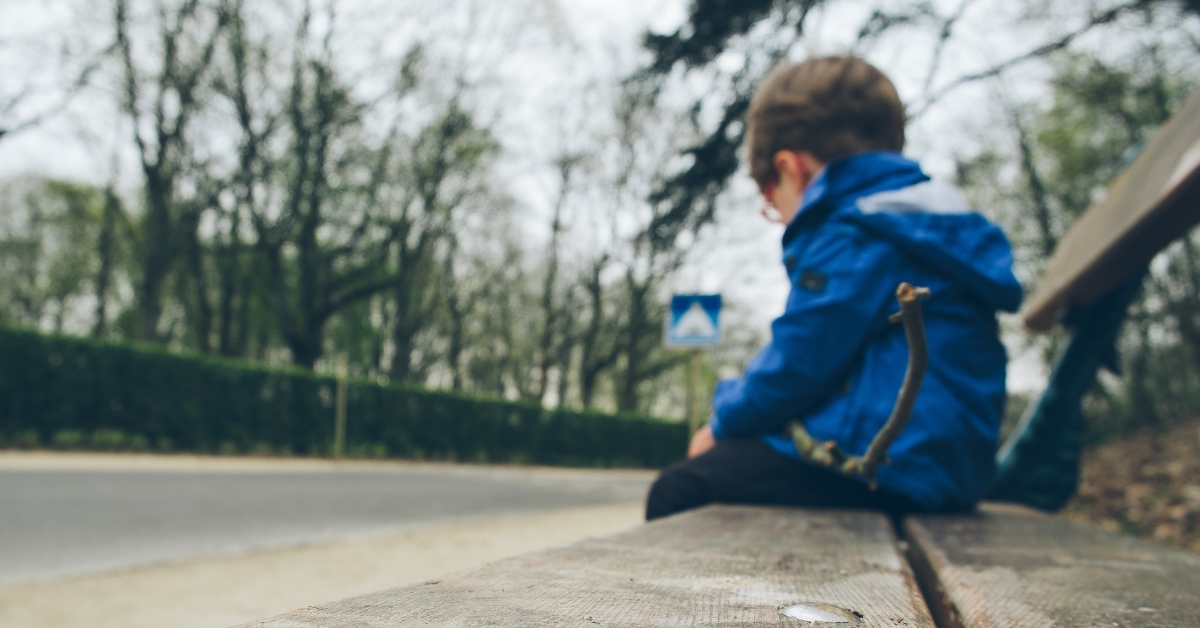 More than one in five children across Scotland are still living in poverty, new figures indicate.

Statistics published on Tuesday show that around 187,148 children are estimated to be in poverty in the country.

Scotland has lower levels of child poverty than in England and Wales, however campaigners insist that there is “no room for complacency” if statutory child poverty targets are to be met.

The Child Poverty (Scotland) Act requires the Scottish Government to ensure that fewer than 18% of children are living in poverty by 2023/2024.

Measures have been introduced by ministers aimed at cutting the number of children and families in poverty in Scotland.

It includes the Scottish child payment, introduced in February 2021.

Councils and health boards in Scotland are required to publish annual local child poverty action reports setting out what they are doing to tackle the issue at local levels.

The latest figures for 2020/2021 were published following research by Loughborough University on behalf of the End Child Poverty Coalition.

Ministers in Scotland are being urged to act now in order to double bridging payments ahead of the full roll-out of the Scottish child payment.

The UK Government has also been told it should commit to ongoing increases in UK family benefits.

Speaking on behalf of members of End Child Poverty, Ed Pybus of the Child Poverty Action Group in Scotland, warned against any complacency in addressing the issue.

“The figures show just how big a difference investment in social security can make, and how important the Scottish Government’s new Scottish child payment is and will continue to be if Scotland is to end the scandal of children living in poverty,” said Prybus.

“Progress is being made but, as low-income families struggling to cope with spiralling prices know all too well, there is no room for complacency, and we need every level of government to do its bit if we are to meet Scotland’s child poverty targets.

“The UK government must now commit to ongoing increases in UK family benefits.”

Pybus also set out the steps that should be taken to tackle the problem.

“Here in Scotland we urge newly elected councillors to use every tool at their disposal to boost family incomes and reduce the costs families face,” he said.

“That means using local powers to deliver more cash support to families, support decent jobs – especially for women and those affected by disability, and improve access to high quality, free and accessible childcare.

“Finally, the Scottish government should act now to double bridging payments in advance of the full roll out of the Scottish child payment to ensure school aged children get the same support as the under sixes who are already benefitting from the payment.”

A Scottish Government spokesperson said: “Ahead of the (Scottish child payment) extension to under-16s, we introduced bridging payments worth £520 annually to support around 145,000 school-age children.

“These payments alongside our Best Start Grants and Best Start Foods are vital forms of financial support only available to families in Scotland.

“Through the 2022-23 Scottish Budget, almost £3bn has been allocated to a range of support that will help mitigate the impact of the increased cost of living.

“This includes work to tackle child poverty, reduce inequalities and support financial wellbeing, alongside social security payments not available anywhere else in the UK.”

A UK Government spokesperson said: “We recognise people are struggling with rising prices which is why we are protecting the eight million most vulnerable families with at least £1,200 of direct payments, starting this week.”