More than half of police officers ‘would carry a gun’

A Scottish Police Federation survey found 53% of officers would potentially like to be armed with a gun. 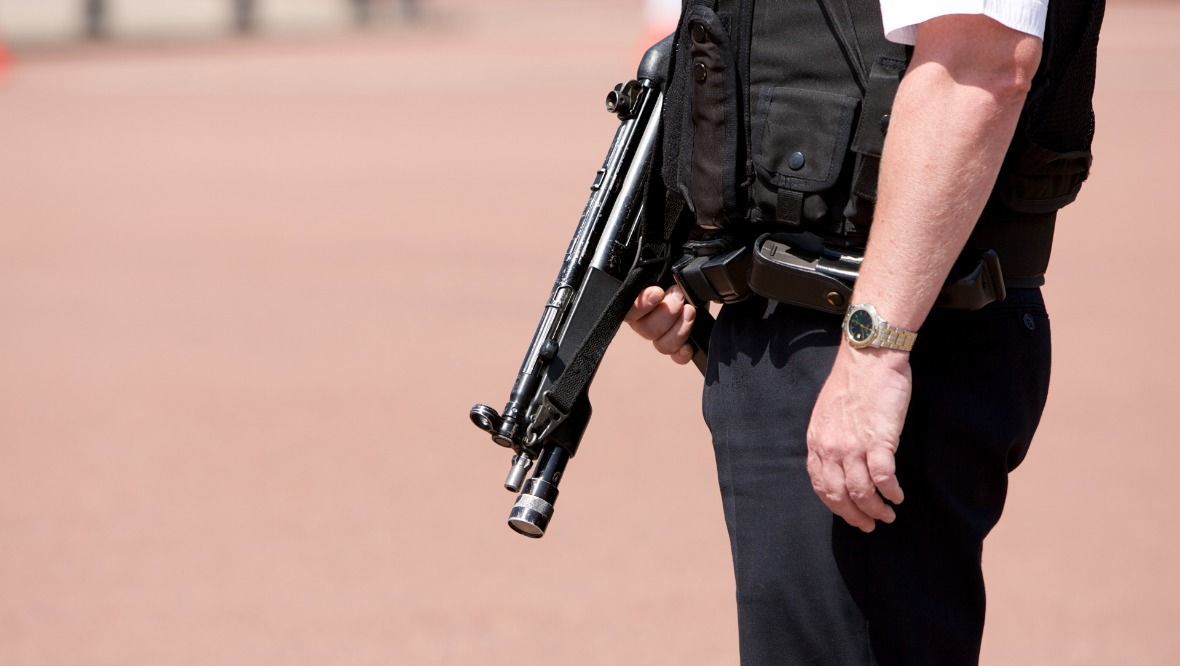 More than half of Scotland’s police officers have suggested they would like to be able to carry a handgun, according to a new poll.

A survey by the Scottish Police Federation (SPF), asking officers to rank what extra equipment they would want, found that 53% would potentially like to be armed with a gun.

The option of carrying a Taser came out top, with 84% of the 1698 respondents wanting to be equipped with one, with the same percentage of officers indicating they would also like a body-worn camera.

Almost a quarter (22%) of officers who responded said they had been assaulted while working in the past three months and 40 had been attacked in the previous year.

Commenting on the survey, which was first published in the 1919 justice and social affairs magazine, chair of the SPF, David Hamilton, said: “This shows just how real the dangers are to police officers and how vulnerable they feel delivering policing in Scotland.

“The public will be aghast that 22% of our police officers have been assaulted on duty in the last three months.

“These are sons and daughters, mums and dads, each of whom has taken an oath to serve their communities and keep people safe, but communities have a duty to keep their officers safe, too.

“Perhaps the biggest shock is that 53% of our officers would like access to a handgun and a further seven per cent would be prepared to be trained in it if necessary.

“This demonstrates not just the frequency of attacks but the gravity of them, too.

“Officers consider knives to be the greatest risk to them and firearms are the appropriate last defence to being attacked by such lethal weapons.”

Deputy chief constable Fiona Taylor told the magazine that Police Scotland hoped to increase the number of Taser-trained officers by 1500 over the next three years.

Ms Taylor said: “Policing by the consent of our communities is a core element of Police Scotland’s principles and there are no plans to move away from being an unarmed service which has an armed capability.”

She added: “Being assaulted is not simply part of the job and tackling the concerning trend of increasing assaults on officers and staff is a priority.

“The chief constable has underlined his commitment to supporting operational capabilities by providing our people with the tools they need to do their jobs and he has also committed to continuing our focus on officer and staff safety.

“We have improved our infrastructure to support more take-up of existing taser provision and work is underway to uplift the number of Taser-trained officers by 1500 over the next three years.

“We are providing armed officers with body-worn video and have recently undertaken consultation on a wider rollout of this important kit.”