'More than 75% of Scottish doctors could strike over pay dispute'

The survey followed the rejection of a 4.5% pay offer in July, amid warnings of 'unrelenting pressure' on medics. 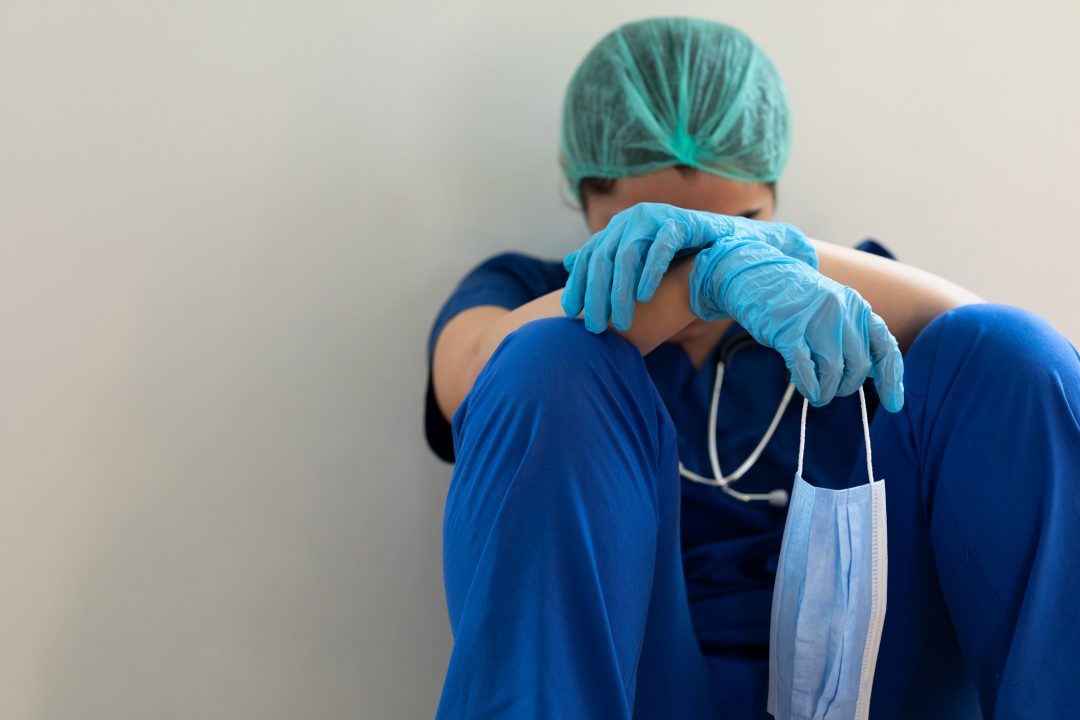 More than 75% of Scottish doctors recently surveyed by a trade union have said they are willing to take industrial action over a pay dispute.

The study, carried out by the British Medical Association (BMA) Scotland, spoke to 3,100 medics between July 20 and August 5 after a 4.5% offer was criticised in July.

Of the respondents, 78% said they would be willing to take part in strike action to secure a better pay offer.

It also comes after the General Medical Council (GMC) warned the risk of medical professionals working themselves to exhaustion and burnout “is now the highest it has ever been” since it started tracking metrics in 2018.

He added: “It puts the Scottish Government on warning that the status quo for doctors in Scotland is no longer acceptable and in truth hasn’t been for some time.

“This survey was about this year’s pay uplift, which in itself was completely unacceptable and amounted to a massive real terms pay cut.

“But it’s important to remember the wider context – where doctors have suffered years of pay erosion and are bearing the brunt of trying to care for patients in an NHS that is basically collapsing around them.

“And that’s after more than two years of heroic efforts on the frontline of the pandemic.

“Like many other public sector workers, doctors are now clearly saying enough is enough – we need action to make our working lives better, and there’s no doubt that pay is one of the key starting points.”

The chairman said he and his successor Iain Kennedy have written to Health Secretary Humza Yousaf to arrange an “urgent meeting”.

Dr Morrison added: “While that is ongoing, members on the committees that represent each individual separate branch of practice – so that is junior doctors, consultants, GPs, and staff and specialist doctors – will be considering and discussing the implications for their own members and their own next steps.

“As the pay award will impact on doctors at different stages of their careers, it’s only right that each committee is allowed to proceed on that basis.

“But if action isn’t forthcoming urgently to set out how the Scottish Government will address the need for change, we will all be guided by members on the next steps, and while it will ultimately be up to each committee on how to proceed, I would expect all options, including different types of industrial action and leaving the (Doctors and Dentists Remuneration Board) process will be on the table.

“Of course, no-one would ever take industrial action lightly and it would only be a last resort when other avenues have been exhausted.

“But it is clear from our survey that this is a live option, and members are willing to consider taking a variety of types of industrial action, up to and including strike action if required as a last resort.”