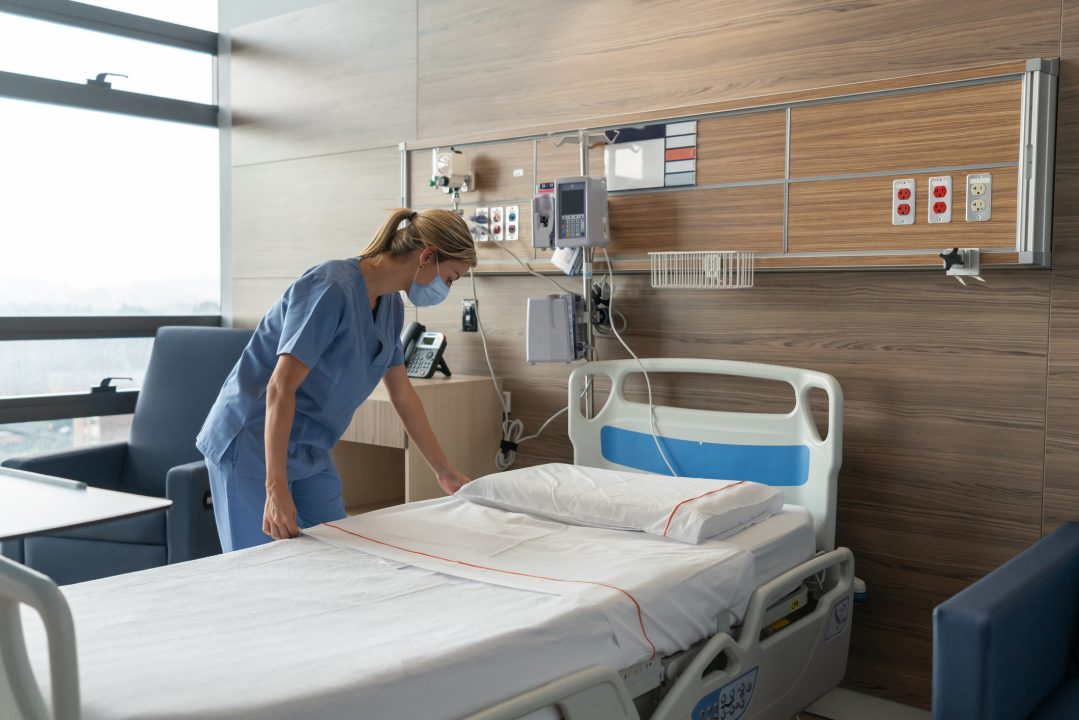 More than £230m has been paid out to bank and agency nurses in the NHS in one year, according to figures published by Scottish Labour.

The figures showed that spending by NHS Scotland on bank staff in the 12 months up to the end of March 2021 amounted to £196.7m.

Colin Poolman, director of the Royal College of Nursing said: “I think it’s a symptom of where we find ourselves, there’s just not enough nurses to fill the shifts that are required to be filled.”

Spending on bank staff has risen by 128.3% over the last decade, NHS Scotland workforce statistics showed.

The Scottish Government stressed that spending on agency nurses represented less than 1% of staff costs for the NHS in Scotland, pointing out that the “majority of temporary staffing comes from the NHS Staff Bank – which has NHS staff on NHS contracts”.

“They’ve helped us with the vaccination programme.

“To then attack the use of these staff means there’s no way we could have had as effective a vaccination programme…if we did not have that bank staff.”

She said: “The facts are clear for all to see – the SNP’s complete failure to support our nursing workforce has led to yawning chasms in staffing levels and an eyewatering bill on the public purse.

“Make no mistake, this is the price of SNP failure.”

A Scottish Government spokesperson said ministers are “fully aware of the difficult circumstances that boards and frontline staff are working in”, adding this was why work had been done “to ensure that our NHS maintains the increased numbers of staff we’ve seen over the past ten consecutive years”.

The spokesperson said: “Nursing and midwifery staff numbers are at record high levels across the country – up by 14.5%.

“We have also continued our long term investment in nursing and midwifery education, with record numbers of funded places this academic year.

“Student nurses and midwives entering funded degree programmes will increase for the tenth consecutive year in 2022-23, meaning student places have doubled in the last decade.

“We have also committed over £1bn to our NHS Recovery Plan, and £300m which was announced last winter to support additional recruitment, which is already paying off.”